I didn't see another post on this topic, but with such a mass gathering of people here in Pittsburgh next week, I thought it would be a great idea to create this. If there's an existing thread that my search missed, please let me know so I can delete this.

Anyways, I'm located about 25 minutes west of the convention center near the airport. Looking to lighten up the collection load a bit. Plenty of photos/videos available.

Star Trek Pro (Stern 2012): Plays perfectly. Recently stripped down to the playfield and completely rebuilt. Looks like new in terms of game play. Oddly, while the PF looks amazing, the cabinet is bit rough around the lock down bar and some scratches/wear along the left side/head.

The Walking Dead Pro: Outstanding example. Don Draper originally did this one up. Probably the most pimped out Pro out there, including every mod under the sun, ColorDMD, etc. Running awesome Cleland sound ROMs.

A bunch of Nintendo Vs. stuff, including Vector Labs 4-in-1 board and 3 adapters for it which allow you to play up to 3 PCBs (6 games) at once. Have several PCBs and complete chipsets, some of which are very highly sought after and very rare -- Vs Castlevania x2, Vs. Gradius, Vs. Super Mario Bros, Vs. Tetris, Vs. Golf and more.

PM for more details if there's any interest.

I have the following Bally’s for sale and I am about 40-45 minutes east of the city.

Also have an F14 and some other stuff

I could bring my Pharaoh down

I have the following Bally’s for sale and I am about 40-45 minutes east of the city.
Transporter
Voltan
Playboy
Also have an F14 and some other stuff

Love Transporter and Voltan, the latter of which is one you DEFINITELY don't see everyday.

I have a ss hot tip and ss blackjack. Both are in the classifieds.

Although two people in the potential buy hopper, I could have my loaded HUO Deadpool premium available.

Market place as up already

Anyone from Philly area going to Pinburgh. Wxforecaster looking to buy my DP. $100 and I'll bring the game to you and help load into your car. Obviously Evan will help you unload. PM me if interested.

I have a “ The Walking Dead” Premium listed and I can bring to Pinburgh. I’m there all 4 days and I’m ready to sell! 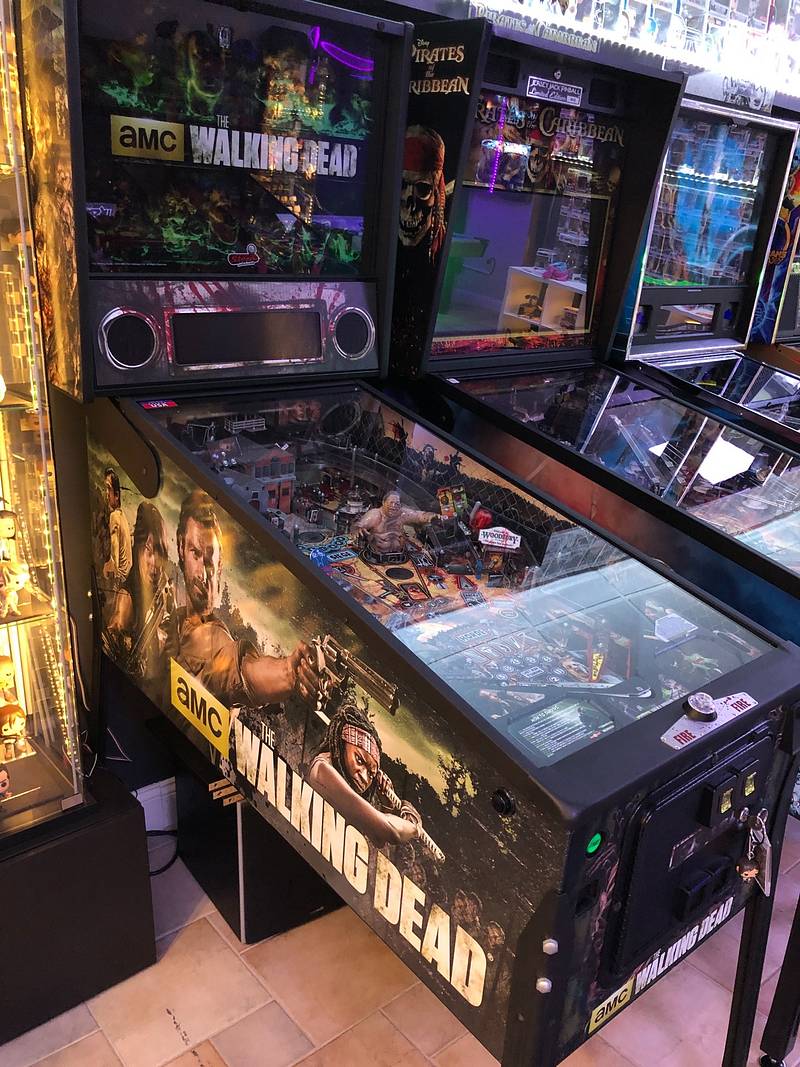 Black Spider-Man and Ironman. HUO and spent most of their time in storage so basically new with around 100 plays. Ironman is stock and BSM has a few tasteful mods. Located 4 miles away from Pinburgh.

JP Custom Topper for sale, I can deliver to ReplayFX save shipping and will offer further discount

Archived after 120 days
332 views
Sold (amount undisclosed)
Mod - For Sale
For Sale- Custom Jurassic Park Lit Topper Archived
Used, good condition “Custom JP Topper $275 shipped obo or $250 pick up. Came with my recent purchase but won't fit in my basement so I am selling as a stand alone. Please see the video on YouTube fo...”

I have a Monster Bash in the marketplace that I could deliver on Wednesday.

Ive got room to bring a machine if someone wants one of mine to, Ive got Houdini, Pinball Magic, B/W AFM, WrestleMania, No Fear, WCS, Got Premium, .

Anyone have a dialed in LE they want to sell and bring? Would def think about trading my DP for 1....

I have the following for sale locally.

Looking for glass (standard size) if anyone plans on bringing some. Doesn't need to be new.... Cheaper the better! Pm if interested

in for any condition from project to the best of the best.

Hit me up if you have something you are thinking of cutting loose.

I may be interested in a Metallica Premium, or a loaded Pro LED if anyone has one to sell.

Primarily looking to sell but I have the following:

Both deeply cleaned with strong flippers, and a “ready to party” space vibes.

I may be interested in a Metallica Premium, or a loaded Pro LED if anyone has one to sell.

Ive got a NIB Met Pro, led, but no mods since its still in the box

Ive got a NIB Met Pro, led, but no mods since its still in the box

Thanks, but looking to upgrade from my base Pro.

Archived after 100 days
652 views
Sold off Pinside
Machine - For Sale
Aztec (can transport to Pit for ReplayFX) Archived
Used - shows wear but 100% working and clean “Pinside suggests $1075, but $950 sounds fair for a no hassle sale on this classic that plays 100%. This is a nice overall Aztec. Game was recently gone over and plays like a cham...”

Aztec in nice shape that could be brought to ReplayFX if you act quickly. (so I can get it wrapped and loaded in the next 2 days or so)

Bump. A lot of interest but nothing firm yet.

Star Trek Pro, AC/DC Premium, TWD Pro and ToM all still available. Located 20 minutes from the convention center or could bring game there with a firmed up deal.

I have two machines that are up for sale or trade. The first one is a Motordome that has been rethemed to Harley Davidson. It has a new paint job, legs, molding, playfield toys, shooter rod, coin door, and other things. The second one is a Williams Scorpion that has a nice playfield and a back glass that has been touched up and sealed. These are player machines that look good. I would be willing to trade for another machine. I'm looking for machines such as Williams system 11 titles. I'm open to cash offers as well. I'm located in Erie PA which is 2 hours north of Pittsburgh. 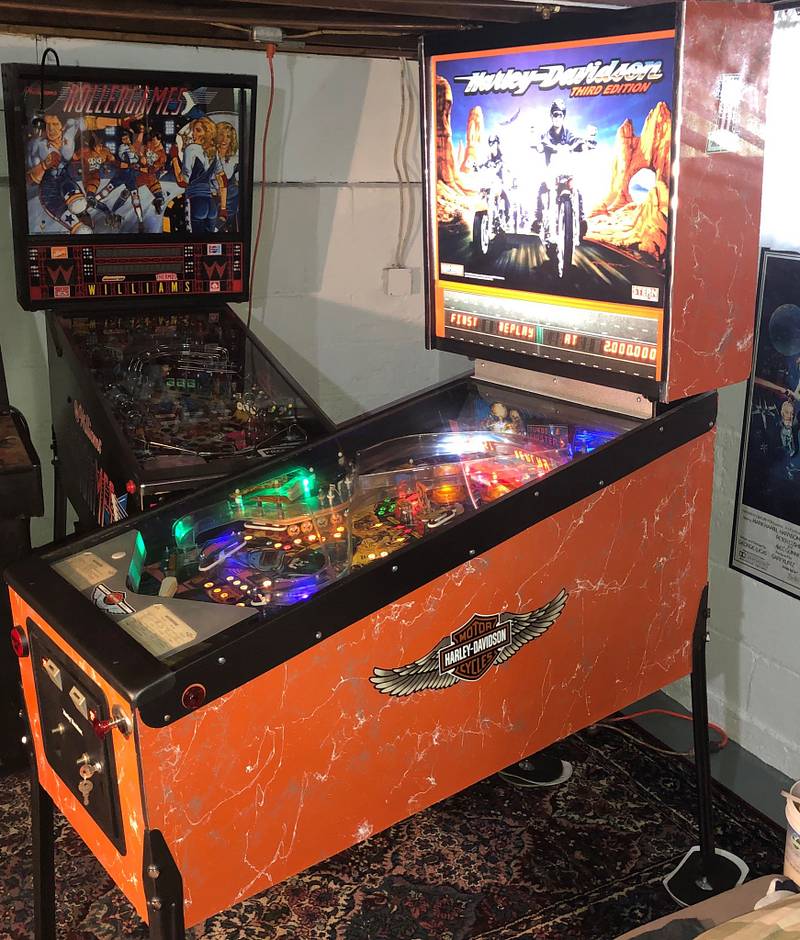 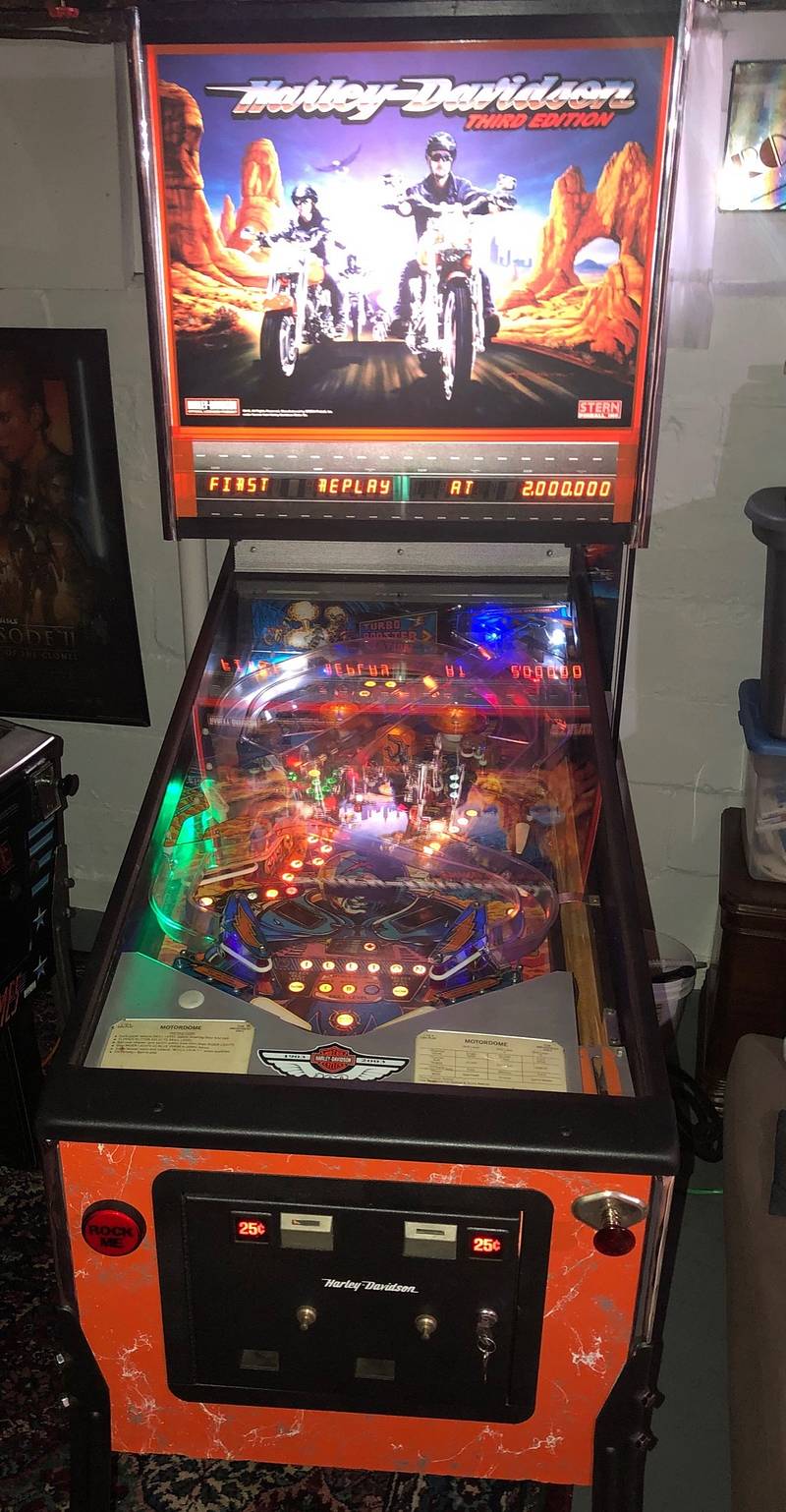 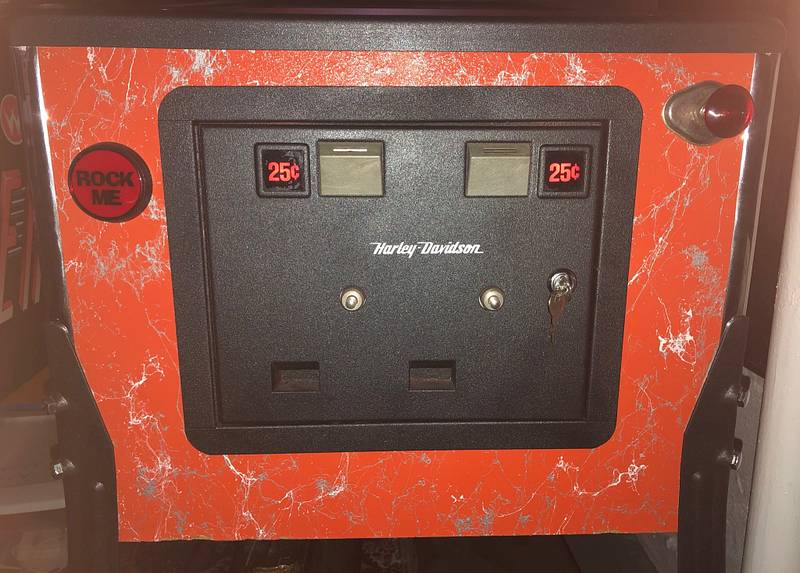 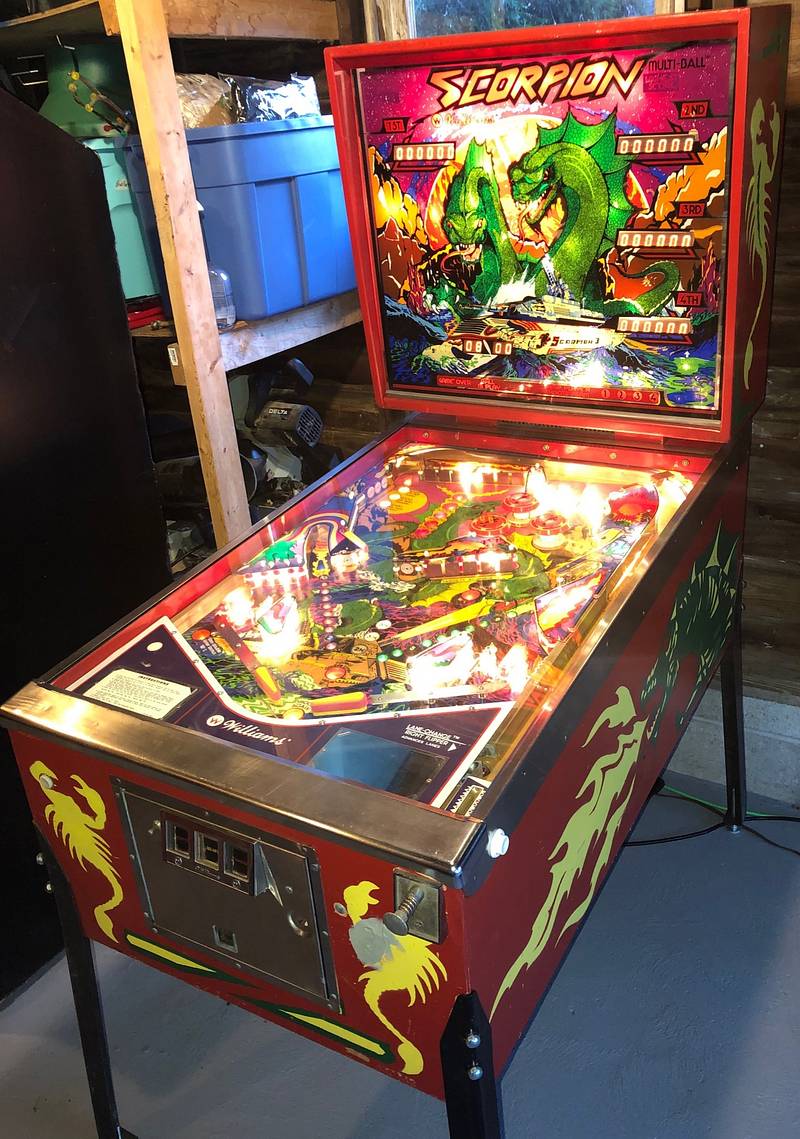 Archived after 37 days
528 views
Sold for $ 800
Contributed to Pinside
Machine - For Sale
King of Diamonds - Cleveland, OH Archived
Used - shows wear, needs some work “Located in Fairview Park, OH, 44126. Honestly not super sure how to price this one out. Game has a nice playfield and backglass compared to alot of these. I have not started going...”

I'm 2 hours from the show just west of Cleveland, about 5 minutes from the airport. Swing on down and lets make a deal.

Is anyone bringing standard playfield glass for sale, or could bring it if a deal is made beforehand?

I have a NOS Bally Black Jack glass and an excellent Bally Evil Knievel glass if anyone is looking for either of those!