Have an AC/DC Pro I'm putting up for sale. Only thing done to it is replacing FIRE inserts with cool white LEDS, and I also replaced the lightning bolt bulbs with LEDs (had a bulb go, so I relaced them all).

What Sucks
-------------
1) Head has "tear" in it. Could be glued down. See pics.
2) Chip in "N" insert on TNT.
3) One LED out in DMD.
4) Very small amount of wear around start button
5) Some wrinkling of cab decals around right front leg; covered by leg protectors (may be covered by leg, but the protectors are there so I can't tell)
6) Some white showing on front left corner where can decals meet
7) Small mark on right side of cabinet. Really won't show up in pictures, but I'll point it out if you come to take a look.
8 ) Backbox light doesn't always fire up right away. Likely need to replace the tube.

Game plays 100 percent. Cliffy protectors on in and out lanes, as well as shooter lane. Game is pretty much stock aside from the aforementioned LEDs. Nothing out of the ordinary, but it does fall into the category of solid Stern offerings from the past couple years. To my knowledge, the game was on location for a while. When I got it, it had (if I recall correctly) 138 plays on a relatively early ROM version. I can't guarantee the ROMs had never been updated, but now you know. When I took my pictures, I'd put 614 plays on the newest ROMs. There have been a few more since then.

Long story short, I try to say what's wrong with a game so no one gets surprised when they see it. I'd rather underrepresent the game and have you be pleasantly surprised. I have the game on Kijiji for $4,500, but I'm open to offers, and if someone had a really nice System 11 or two, I'd consider a trade with some cash involved. If you're interested, let me know; like to get this to someone who'll enjoy it. I'm likely in Edmonton next weekend if someone between here and there wants it hauled. 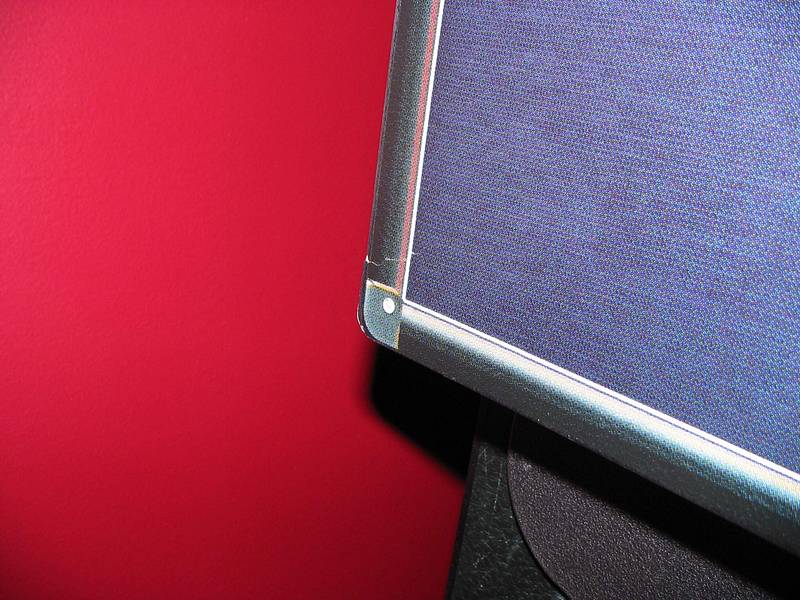 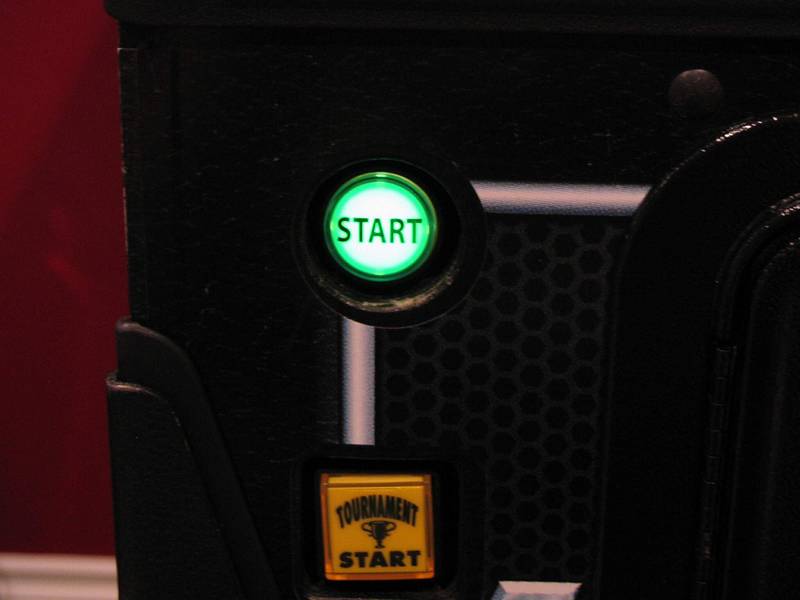 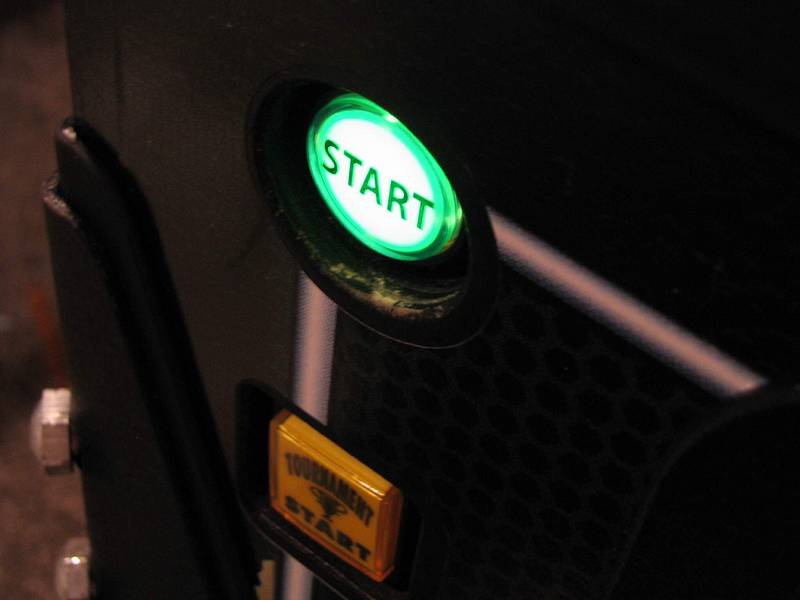 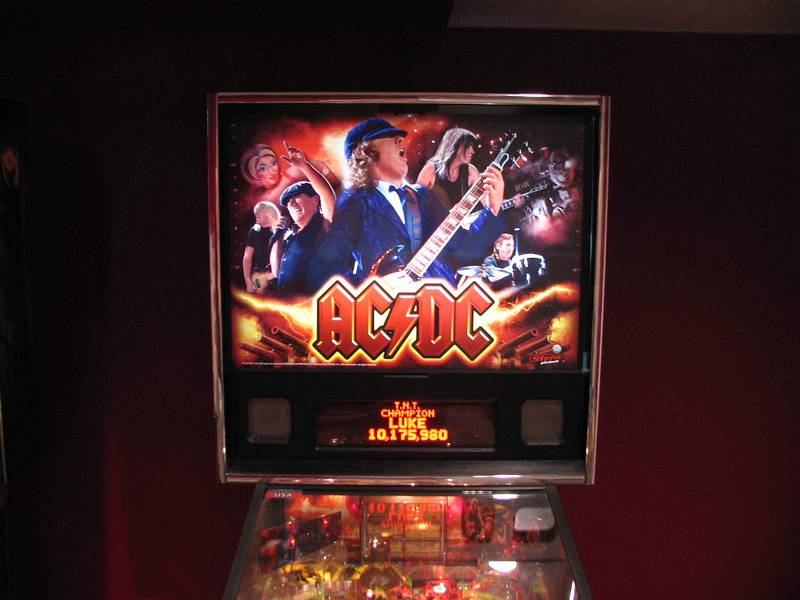 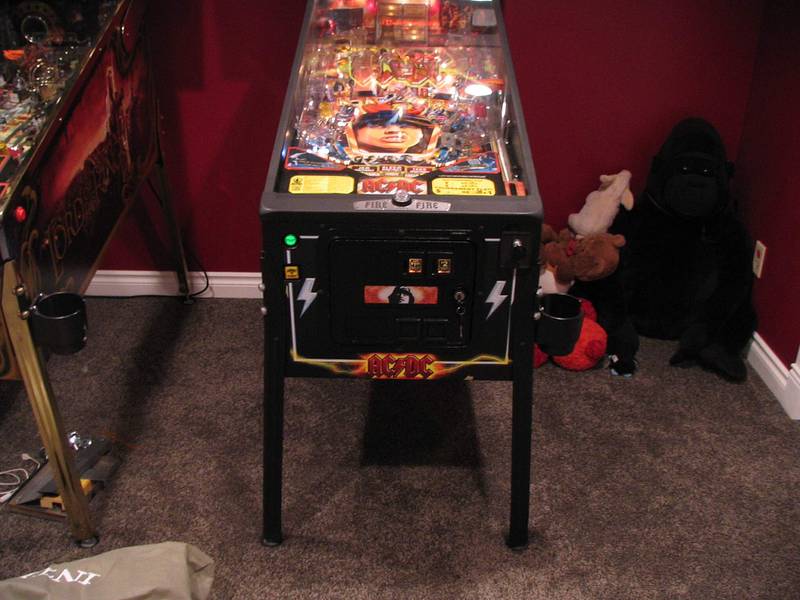 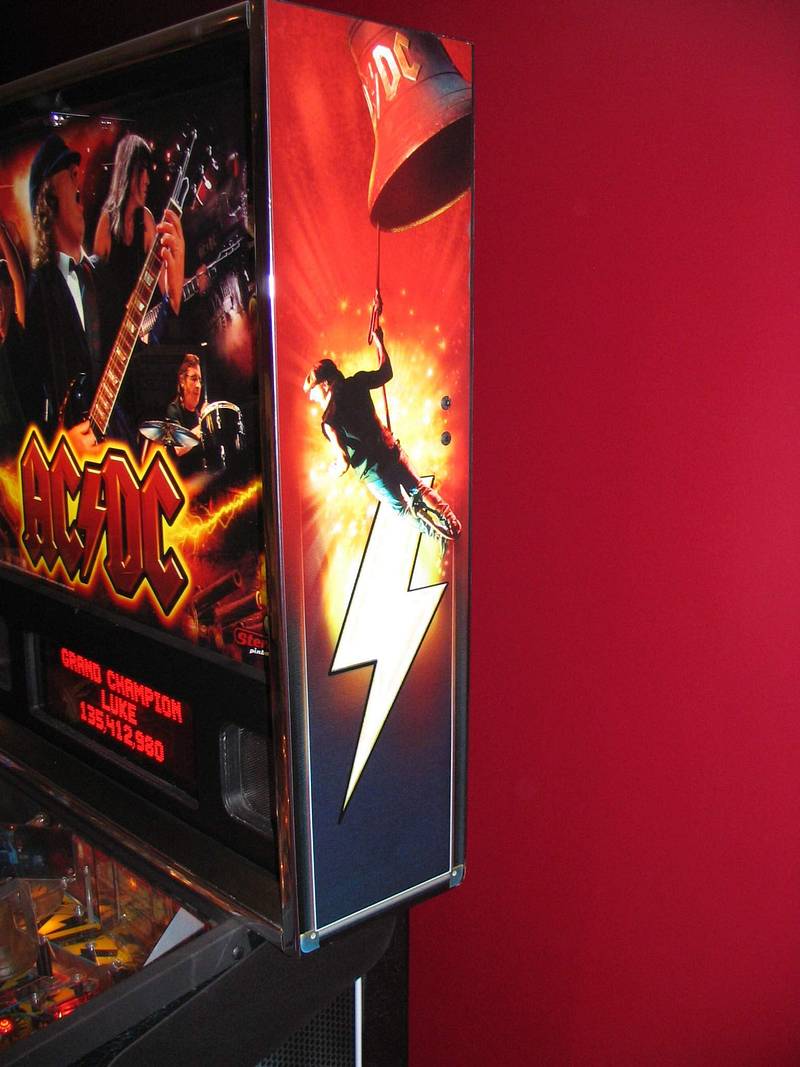 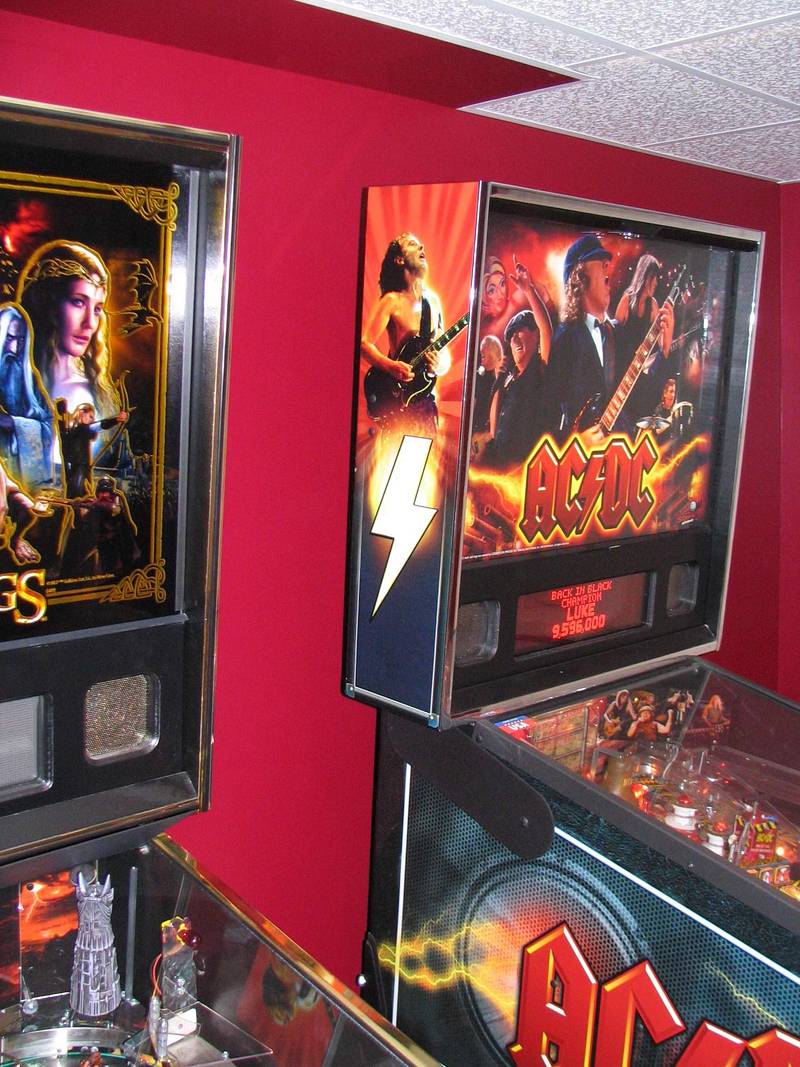 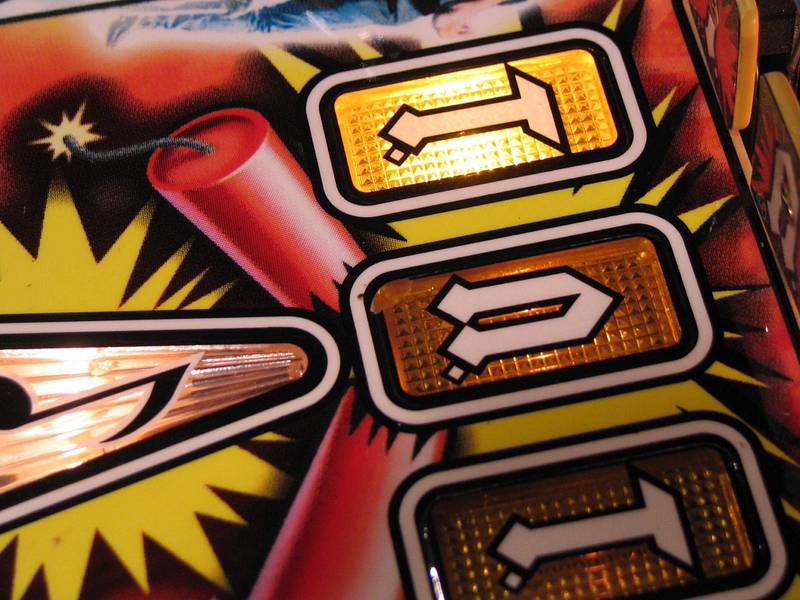 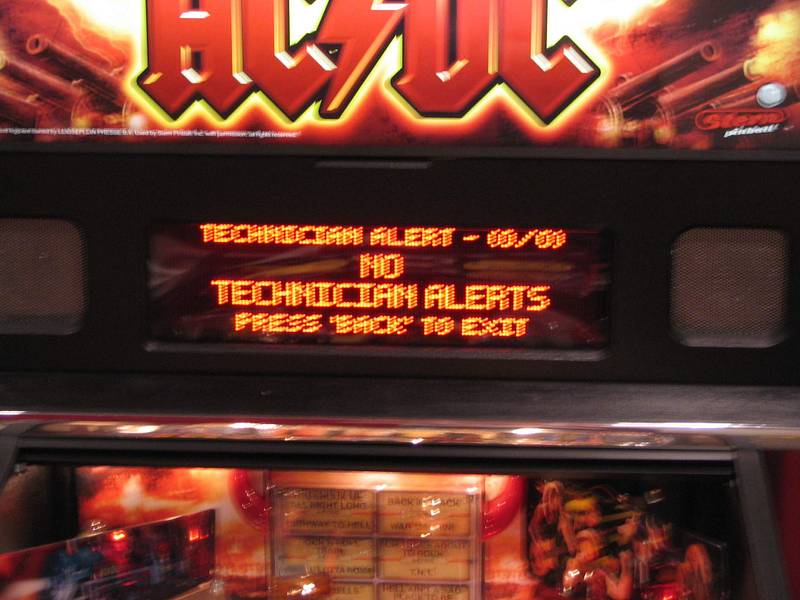 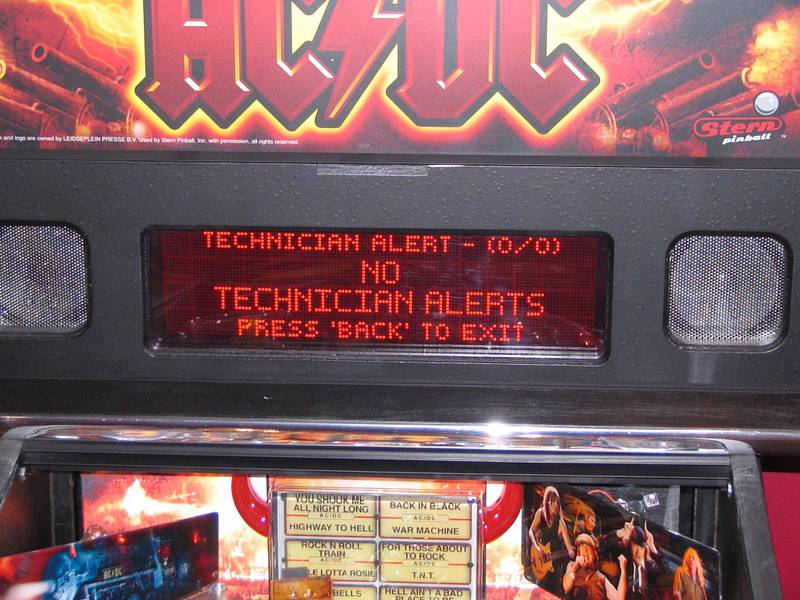 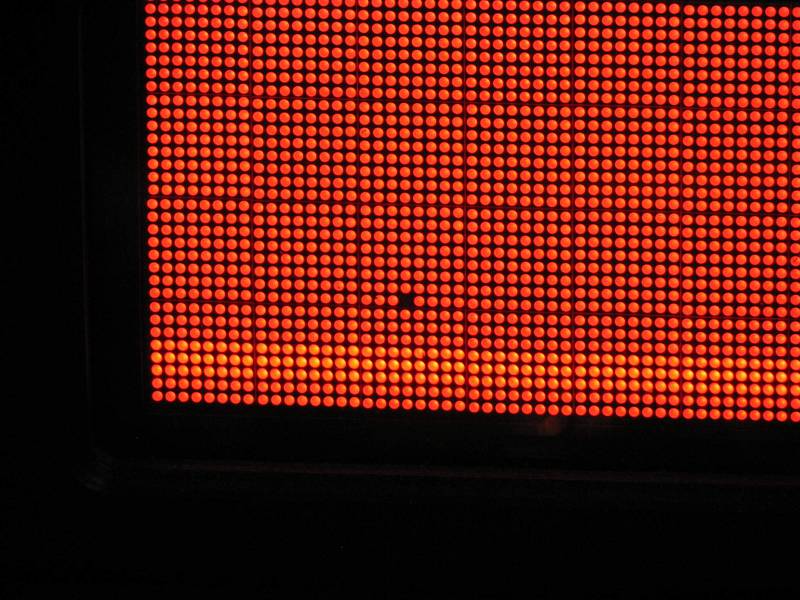 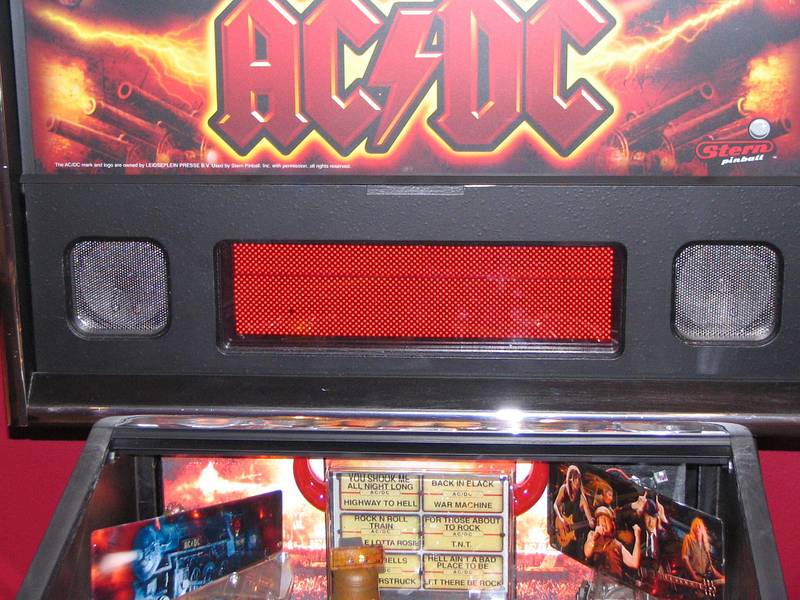 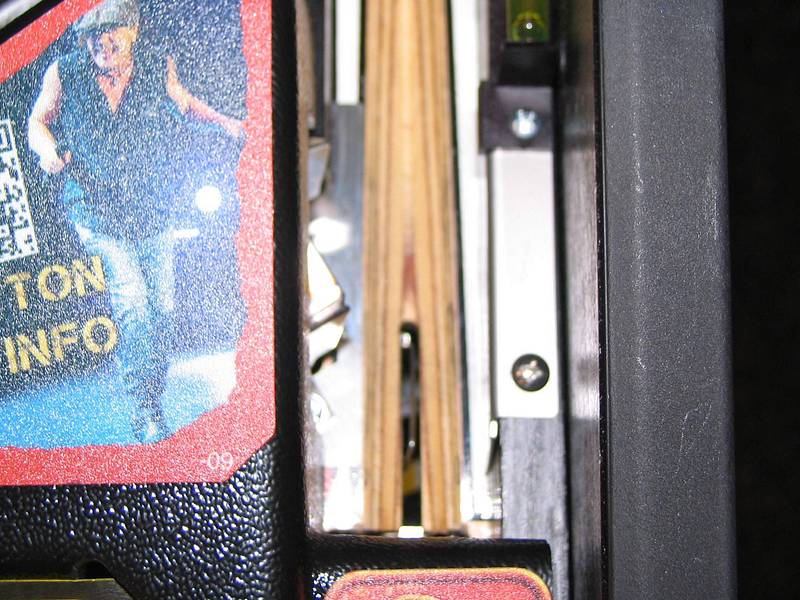 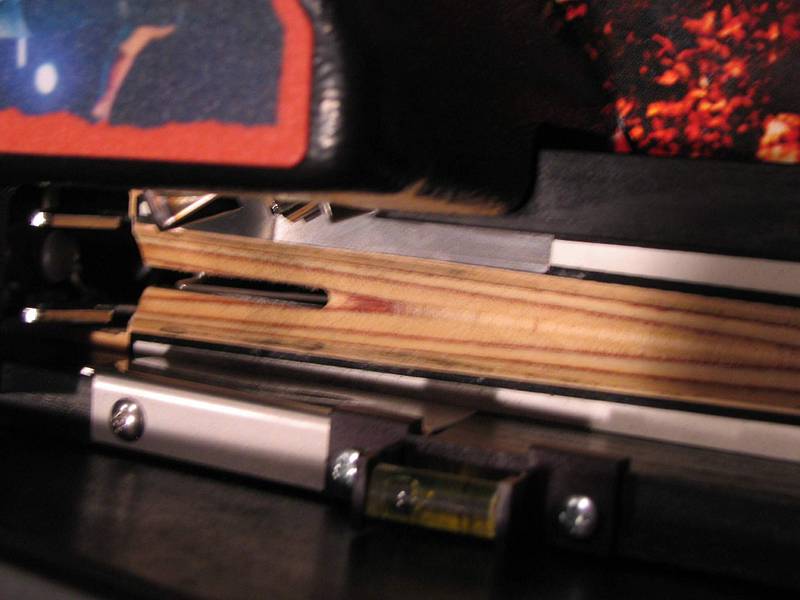 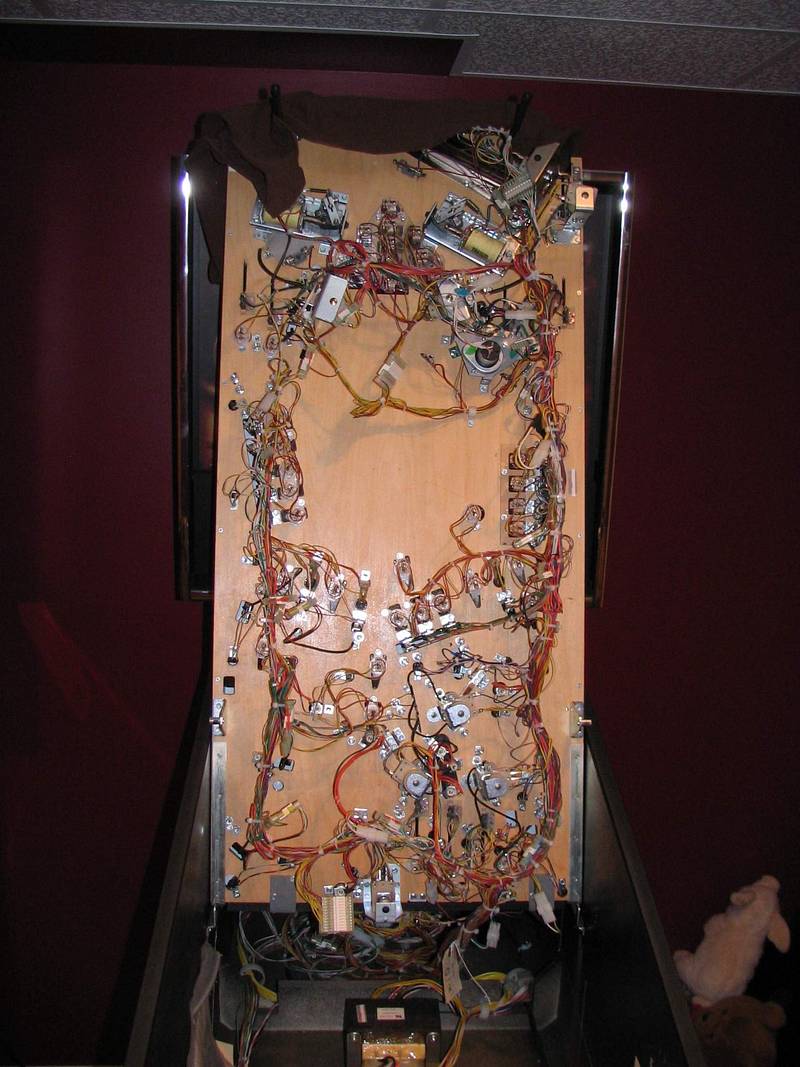 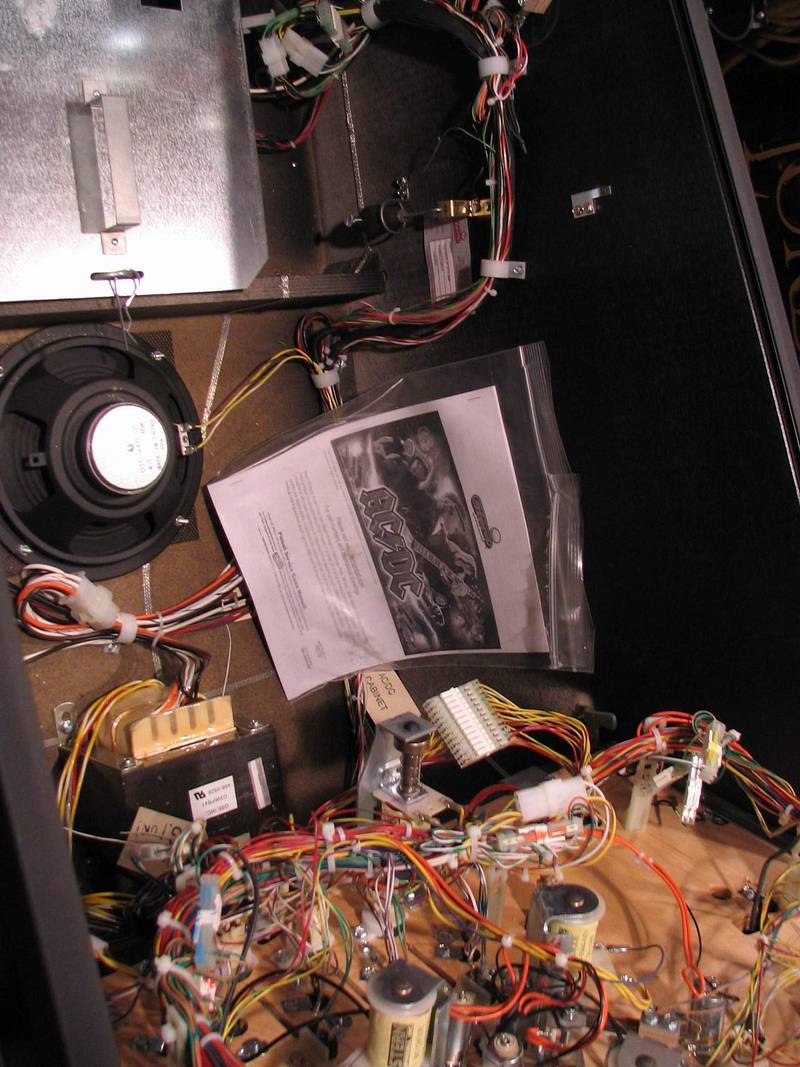 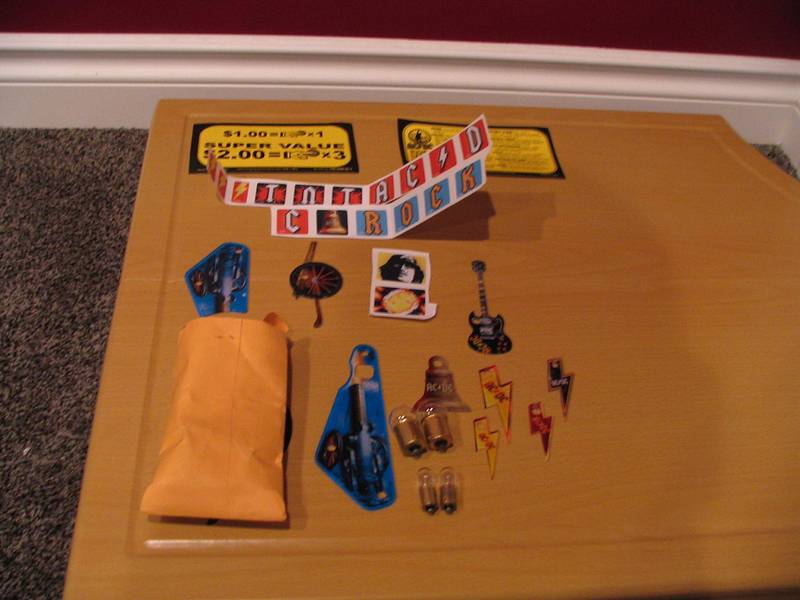 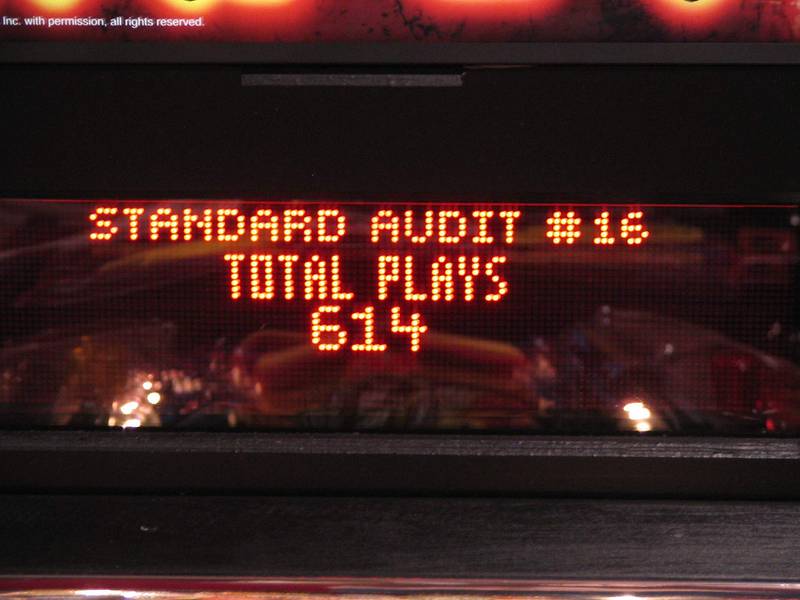 It appears the Pats have won some games and lost some games. I had to check their site.

Planning on being in Edmonton this weekend. If you want it, float me an offer and we'll see what we can work out.

Hey Luke,
You might want to mention that in the games for sale Canada thread.
More guys checking that out daily,like me

Sorry to here your going to Edmonton,lol

bump for great seller who provides a full description of the machine for sale.

Bump for a rakishly handsome seller.

If someone in Canada wants it. I get good rates depot to depot with Day & Ross. I have shipped close to 100 pins at owners risk so far. $150 - $250 usually. Great Pinball Limited

Done this for other guys a number of times in Canada as a favour.

If someone in Canada wants it. I get good rates depot to depot with Day & Ross. I have shipped close to 100 pins at owners risk so far. $150 - $250 usually. Great Pinball Limited
Done this for other guys a number of times in Canada as a favour.

Yes you have John

Thank you for your services.

Thanks for putting that out there, John. Much obliged.

Someone wanted some more pictures. As I was in there, saw there was some movement on the inserts. Nothing uncommon or terrible, but you're not going to run your hand over this thing and say it feels like glass. I specifically noted this on the second T of the TNT inserts, which I tried to photograph. 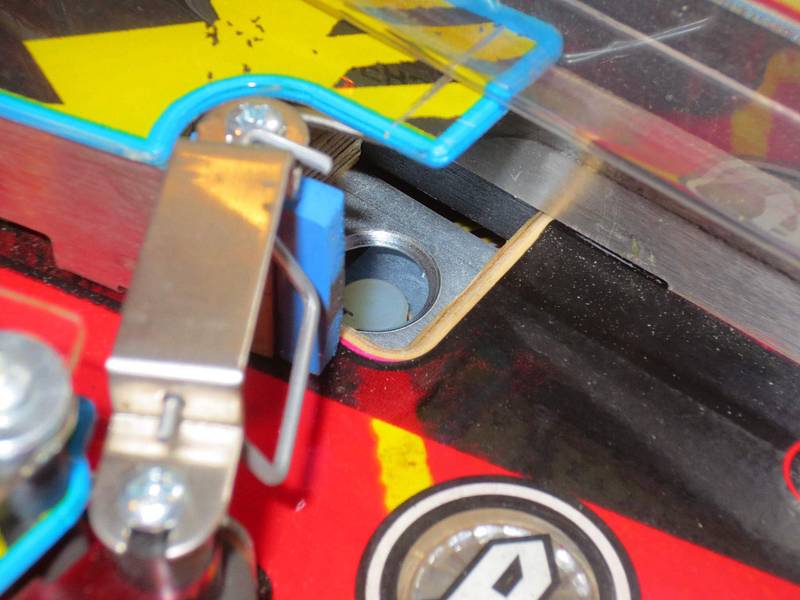 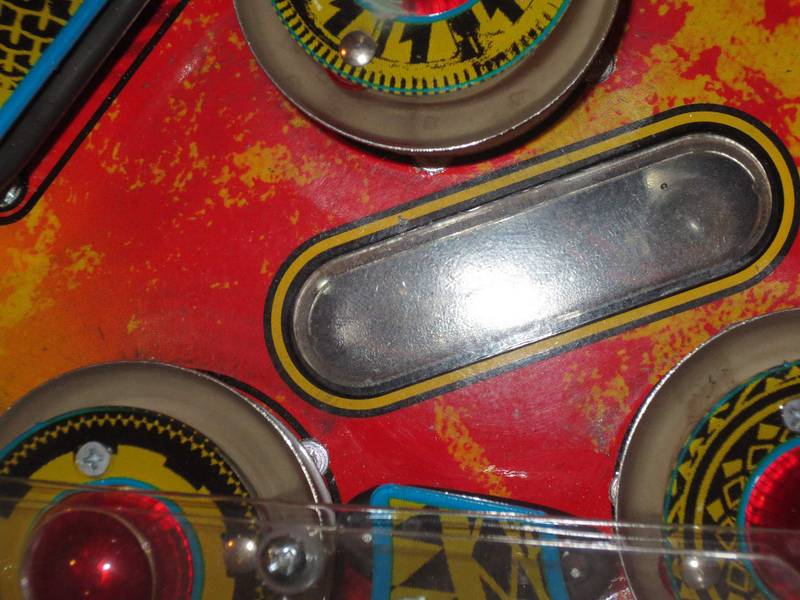 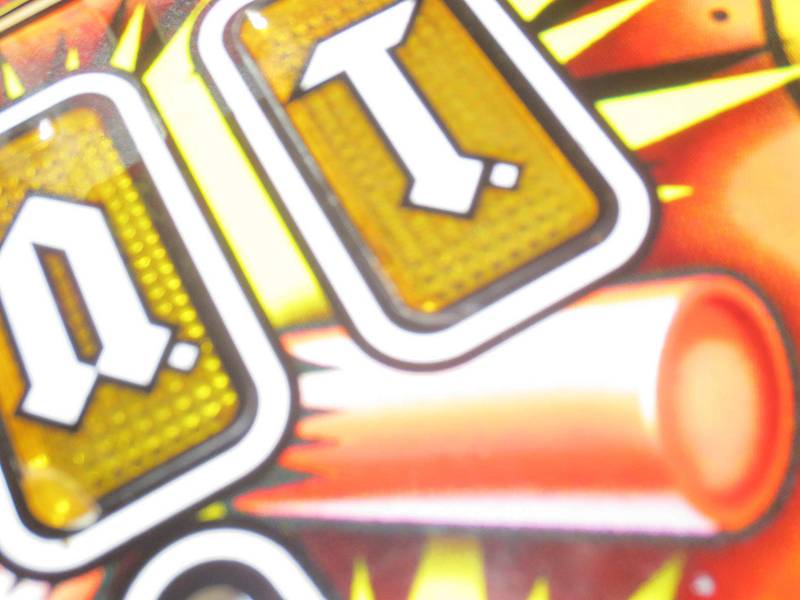 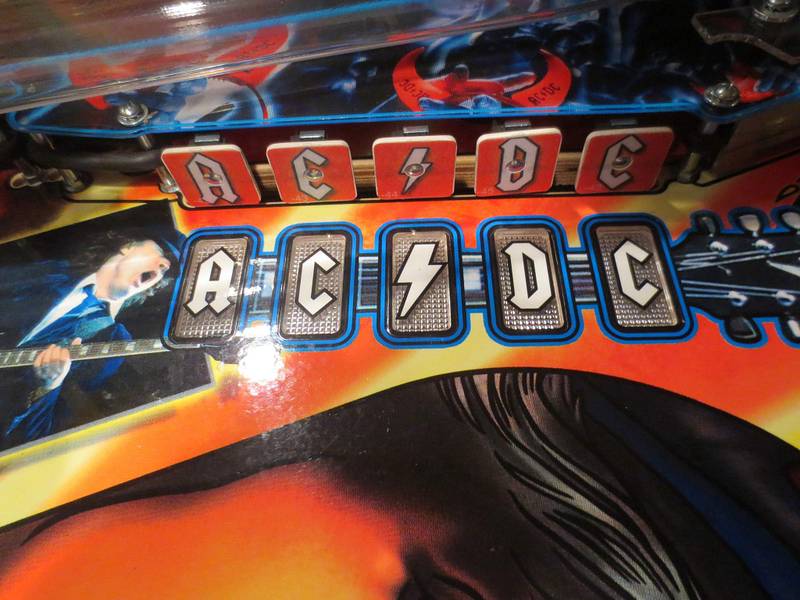 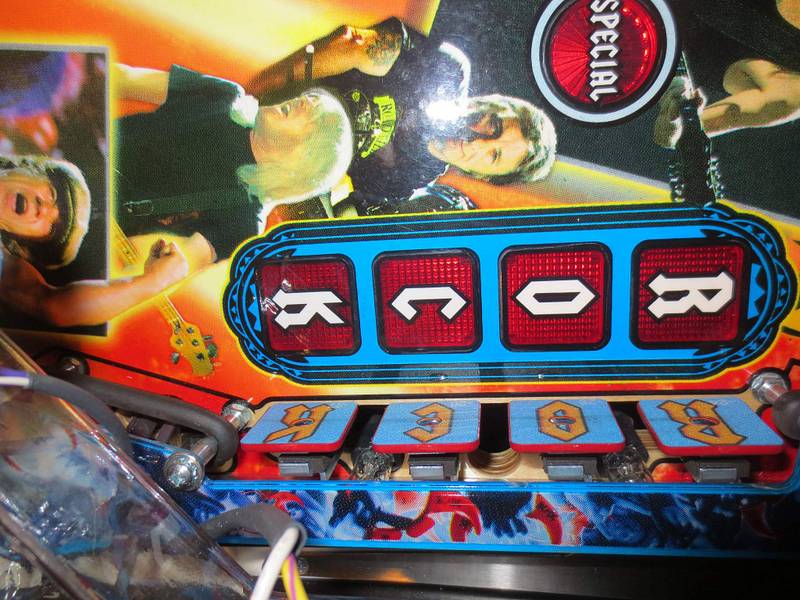 And FYI, no, the "K" does not look like crap; I just checked, and it looks as normal as can be. Apparently, the angle and the lighting were enough to give me a heart attack when I uploaded it, but it's fine.