Guided by the PAC, Play Analysis Computer voice, you are ready to plan your Vector game attack. The ball is your Vector energy beam and the Vectorscan ramp is the goal."
So says the opening of the original product flyer. It goes on to entice the many new and novel features that Vector had to offer:
"Enter Vector's bi-level field thought the unique figure-8 skill shot and start your play. Gain entry to the Vectorscan ramp and measure the speed of your slip-shot, which is then displayed on the center playfield's digital "Flip-O-Meter" readout. For further challenge, the Flip-O-Meter also shows the fastest flip-to-date. Vectorscan flip speed is converted to points, and beating the fastest flip-to-date will award a Special. Your Vectorscan bonus score is also displayed on the Flip-O-Meter when the Bonus Light is on.
To gain entry to the Vectorscan ramp, it is necessary to drop the Defender drop targets that guard the ramp. Shooting Defenders 1-3 in sequence qualifies the top saucers for up to 3 captured balls, or Vector energy units. When Defenders 1-3 are knocked down out of sequence, Defenders 4-6 must also be hit to qualify top saucers for captured balls.
Hitting the upper level X-Y-Z drop targets in sequence will drop the Vectorscan Defender targets, one at a time, by remote control.
Vector's bottom playfield sports 2 new bottom saucers from last chance Save-A-Ball to maximise your Vector game play.
Four flippers provide maximum ball control for multiple skill shots.
Captured ball Energy Units can be released 3 ways: By capturing all 3 balls, by making the H-Y-P-E targets in sequence, or by a unique last ball feature. On the last ball only the H-Y-P-E targets may be hit out of order, releasing one captured ball. Vector's Equitable Multi-Ball has memory and recall for each player's ultra scoring possibilities."
As you can imagine from the need to hit so many targets in sequence Vector is a game that requires exceptional accuracy to achieve full 3-ball Multi-Ball. But it's also a nudger's game because although it drains down the in/out lanes regularly it's possible to save almost all lost balls in the unusually placed side saucers. 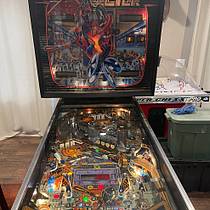 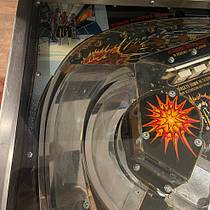 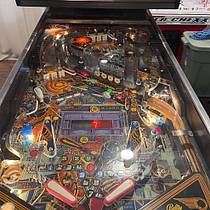 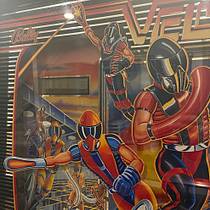 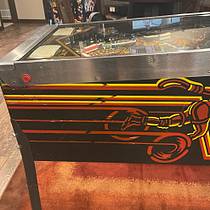 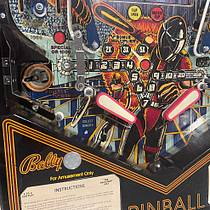 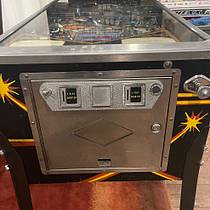 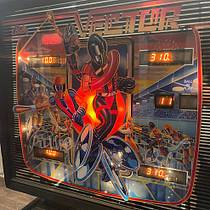 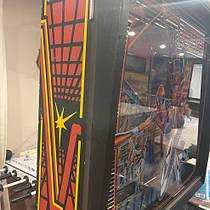 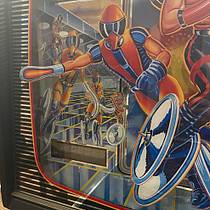 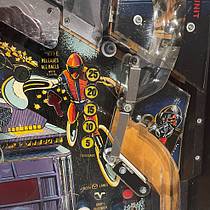 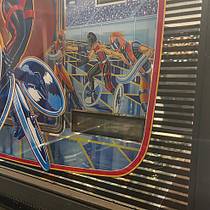 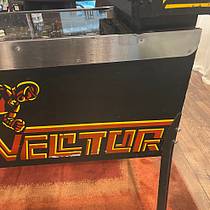 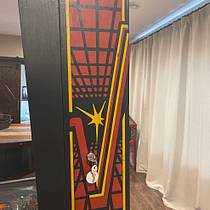 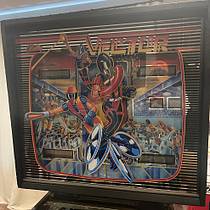 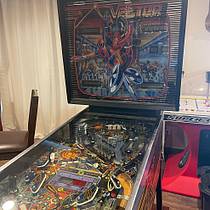 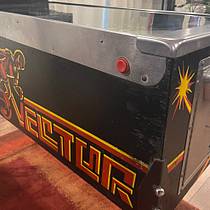 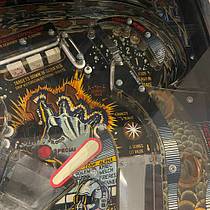 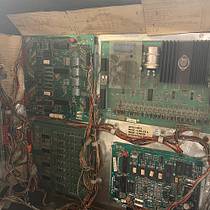 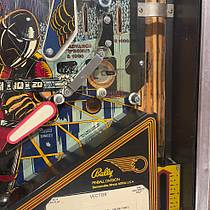 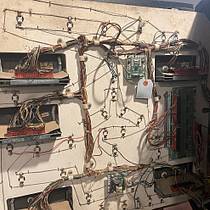 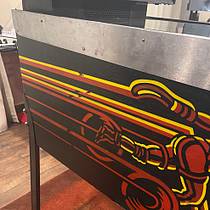 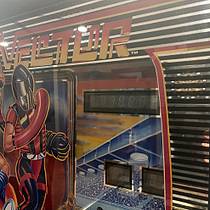 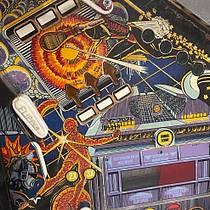 These are WannabeWizard's all time market stats.