You guys should stop all your whinging and wining about high prices. An NIB Stern LE down under is already AU$14,500 brand new, thats if you can even get one. Yes you heard me right, if you can even get one... not afford one. TMNT LE sold out in less than 3 days. Oh and yes you can tell me to suck eggs... big DNA collected Dino eggs in fact, because our dollar has deflated since the early 90’s because our PM at the time came up with a brilliant plan to float our dollar. Epic failure! Great for exporters but keep suckin’ big DNA collected Dino eggs for anyone who’s got an appetite for global culture and items manufactured overseas (Asian imports excluded)

Now that the supply chains have been busted, because some people insist on curbing manufacturing... I won’t go into it, prices are going into the stupid zones, with LE’s going for prices you guys can’t even begin to imagine.

Last JPLE I know of here sold for AU $16.5K. We get about 10% of the production run, so you better be quick. Or alternatively you can buy a shitty old beat up EM or early SS for $4-5K.

So while you guys or the powers that may be slow down production to maybe 33% or less, slow down supply chains, slow down distribution, slow down shipping chains... the rest of the so called free world just keep opening their wallets and suckin’ on those big fat DNA collected Dino eggs. Meanwhile we watch people bitch and moan about second hand and pre owned machines selling for more, sometimes allot more, than when they were first unboxed only to ponder the luxury of volume and choice.

In short it’s all about the laws of demand and supply. With home entertainment on the increase because lock down laws and less people taking vacations involving cruise ships and flights... what better to spend your dollars on than a pin. Who cares if your new to the hobby and a bit naive. Well that’s even if you’ve still got a job and an income and able to shell out for things other than food and shelter.

If you revert back to his original asking price of US$11k, it would convert today according to XE to AU$15,314 and 10 measly cents (rounded down).

So to quote an old saying AND if he were list it down under at his original price, “it would probably last about as long as a snowflake in summer.” 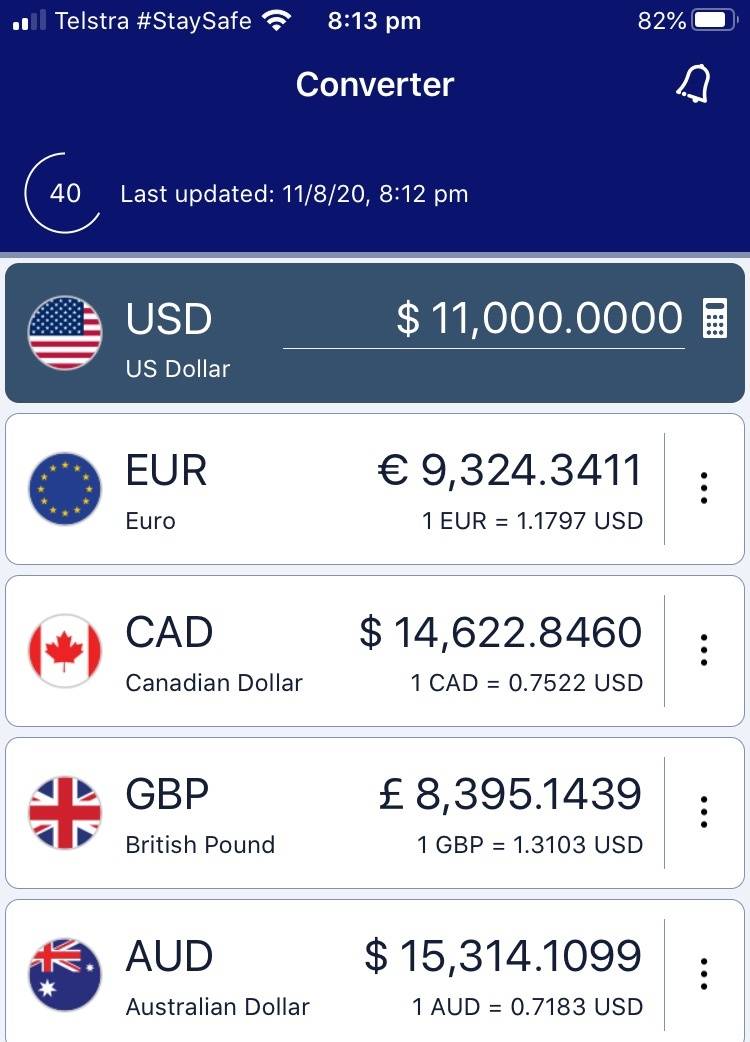 Bring yer containers pleazzzz! 40ft reefers all packed to the brim like sardines.

Just head down under. We’ll take everything and anything ya got