Back glass perfect. Playfield in great condition and cabinet also. 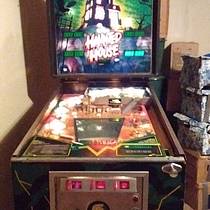 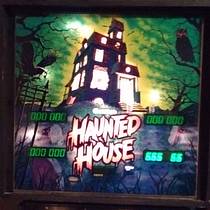 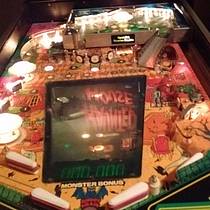 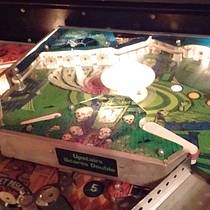 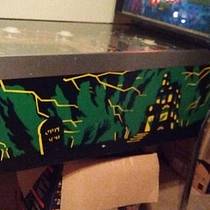 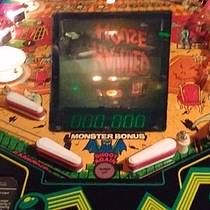 These are Cagebird's all time market stats.

I still want to play this game!

Ok. I went there,and left. For huo claimed, the condition is no better field wise. Displays are not working correctly, with proper voltage to them. Backglass isn't perfect. Wear spot half size of a dime, and scratched around a display. Rubbers are rotted and more then half the plastics are melted and bubbled from over heating in the oven. This is at a dealer now guys gf works there. He put caps in it for the display repair to no avail. Cab was average.

And his gf was rude. All the things wrong, not stated in the add, i was asking about, and her response was, in a rude voice, "if you don't want it, 2 or 3 others do". When leaving I said I was gonna try to get ahold of him, and again, rudely responded, "he's not coming down in price. It was on ebay too at a higher price, unsold. For a reason. They had a xenon with a trashed field, rough. $2400.of that doesn't tell you something.
If all the above still sounds like a deal. Don't say you haven't been warned. Just trying to help with a little honesty.

Hope you didn't go from Wisconsin to Pennsylvania for that!!!