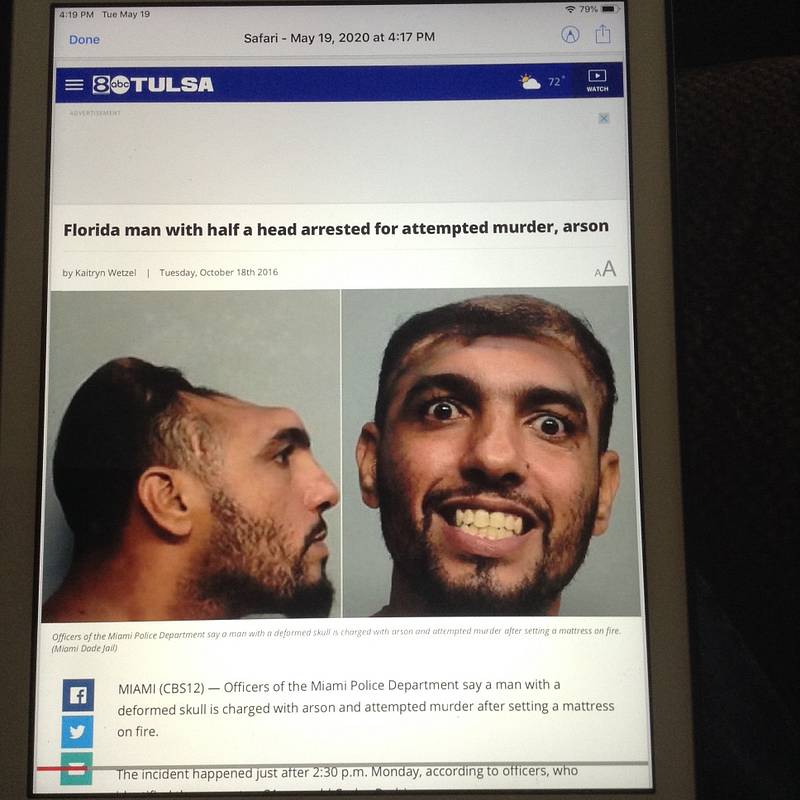 Just posted on the corona virus thread. Not my birthday, but why does it always have to be Florida man doing this crazy shit.
[quoted image]

Also.………...not my birthday...….but it's my current news that I just shake my head at and wonder "why do I live here in Florida?" 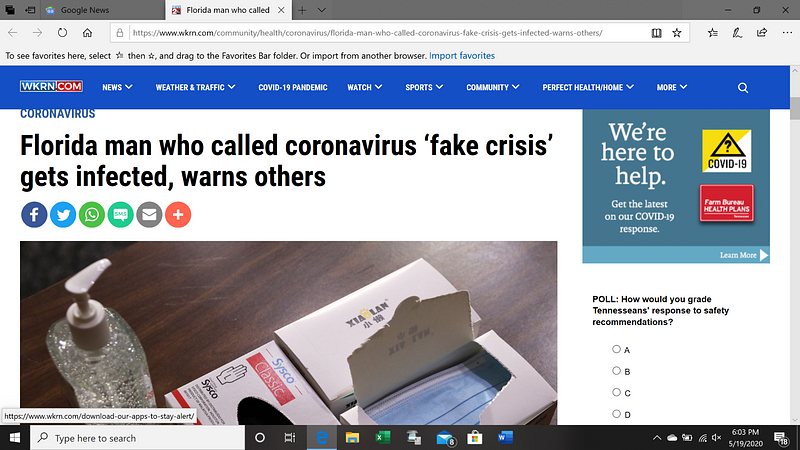 Only in Florida is a 1/2 headed man doing crime and smiling as he is booked.

i think he's in this thing way over his head

I’ll take a #3 all over with a machete cut on top!

i think he's in this thing way over his head

That comment really made me laugh! Good one dude

4 Florida men have fight with paint at Home Depot
https://www.yahoo.com/news/bizarre-paint-battle-between-4-210000797.html

Kidnapping to get through a covid checkpoint:
https://www.cnn.com/2020/05/25/us/florida-kidnapping-covid-19-checkpoint-trnd/index.html

Scooter and riding mower chases are part of the Florida Man canon, for sure. 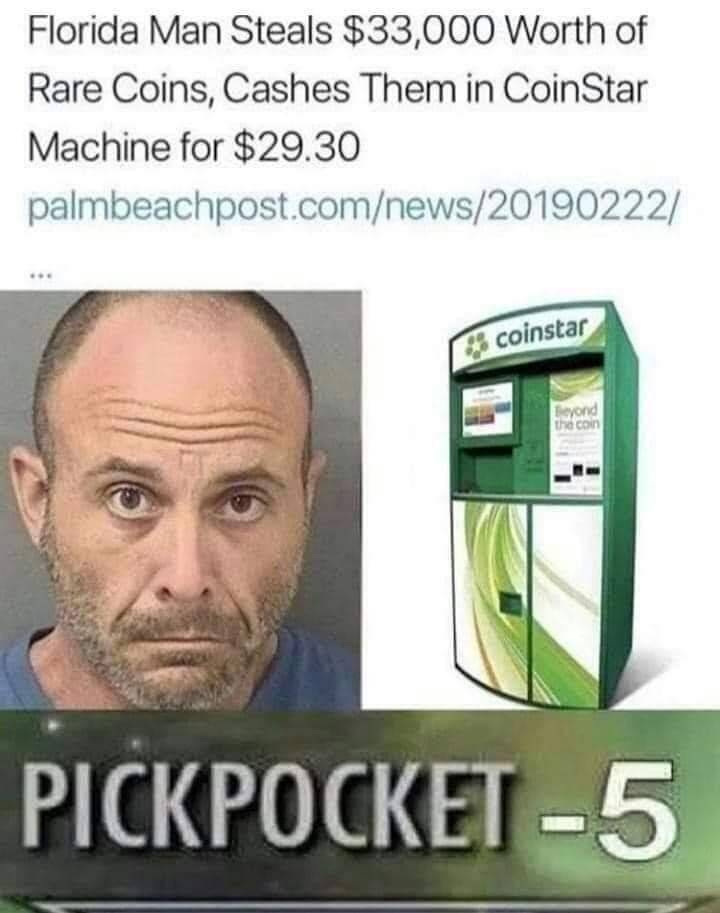 About 30 years ago, a woman told me about something that happened in south GA (which is basically north Florida). She was at a Piggly Wiggly, and a very large woman was trying to leave with a canned ham between her legs. The ham dropped on the floor loudly, and she spun around and said “WHO THREW THAT HAM AT ME?”

My wife and I still say that to each other whenever the situation calls for it.

No, north Florida is basically south Georgia. In Florida the further north you go the further in the south you are. 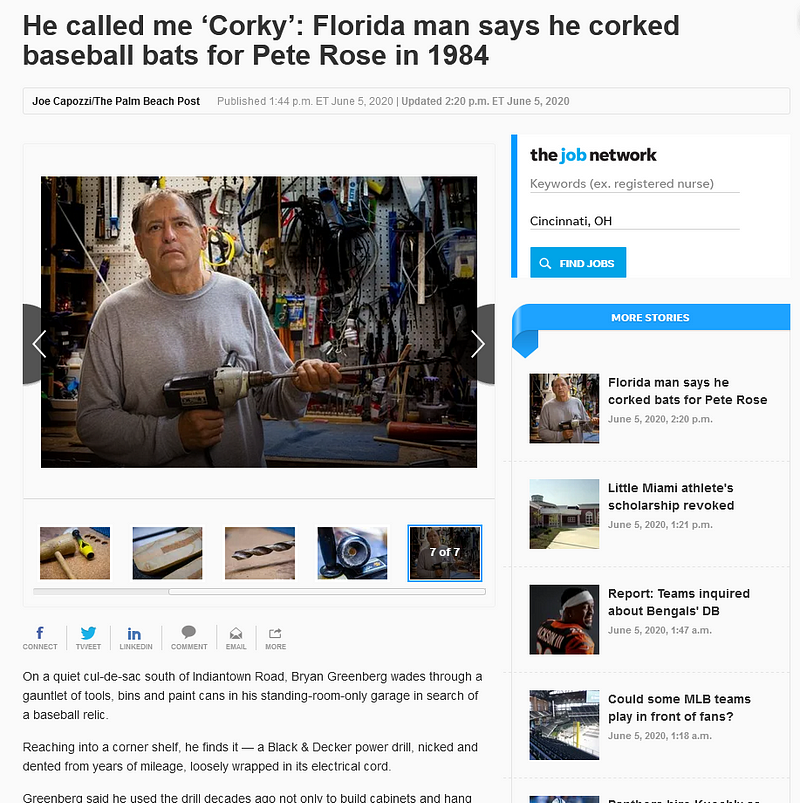 No, north Florida is basically south Georgia. In Florida the further north you go the further in the south you are.

Yes! And we gave Georgia the joy of shopping at Publix. You're welcome!! 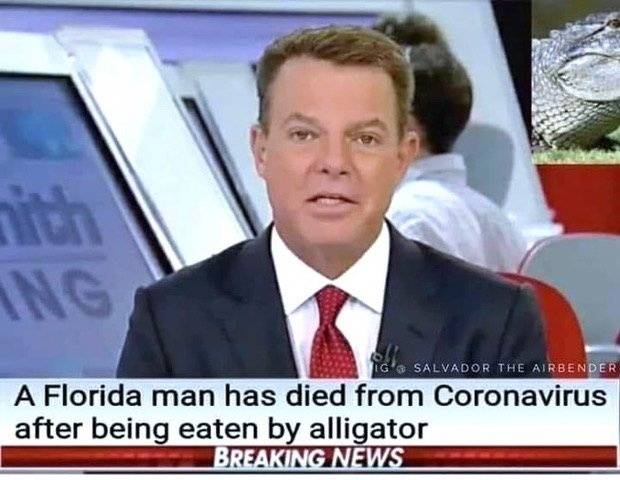 Florida man shoots through own window while driving

Florida man shoots through own window while driving :
https://www.yahoo.com/autos/dashcam-shows-florida-man-shooting-203300555.html

this is freaking amazing. even these fools figured the rona out.

You call that a jump? This is how it’s done! 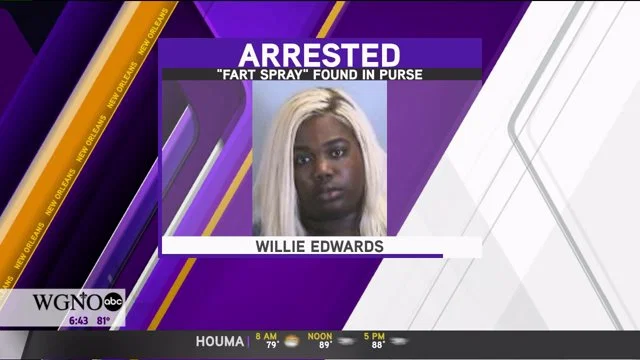 ...but with a smashed windshield if you look closely.