The "Fairmont, WV Annual Pinball Party 2018" (our fifth year in a row!) is a two day event that will held this year on December 14th and 15th at a private residence collection.

The party will feature TWO "Best Game" format tournaments (Main and Classics) and BOTH will have qualifying on Friday night (December 14th) from 4pm to 10pm and from 9am to 4pm on Saturday (December 15th). Finals for Classics will be held at 4pm on the 29th, with the Finals for the Main Tournament to start shortly after the conclusion of the Classics Finals.

Main Tournament machines (as of right now) will be Dialed In, Hollywood Heat, LaserCue, Time Fantasy and Roller Disco...with the Classics Tournament machines (as of right now) being Royal Flush, Sinbad, Tri-Zone, and Star Race. Classics machines will be on Free Play, while the Main Bank machines will be on a mix of coin drop and free play, with no machine being over .50 to play. Entry for Main Tournament will be $10 and entry for Classics will be $5. IFPA Endorsement fees will be covered by the host. Payouts to the Top Finishers will be: 1st-60%, 2nd-25%, 3rd-10% and 4th 5% for the Main Tournament and 1st-60%, 2nd-25%, 3rd-15% for the Classics Tournament.

Scoring will be done in "Best Game" format, with a 100-90-85-84-83-82... scoring system for the games played. Participants must play AT LEAST one game on each machine to qualify to make the Finals in each tournament. Please note that machines may be substituted between now and the actual date of the tournament and during the tournament due to any malfunctions). Only Classics Bank machines can be played in the Classics Finals, while ALL machines that are deemed functioning properly at the time of the Main Finals can be played.

Finals will be held for both Tournaments with the Top 8 making the field (if there are at least 16 participants, Top 4 make the Finals if there are under 16 participating). Should there happen to be any ties at the end of qualifying, a ONE GAME playoff will be played to break the tie(s). Each Tournament will then see the 1-8, 4-5, 3-6 and 2-7 seeds play against each other in "Best Of Three" Rounds, with the winner advancing. Highest seed has the choice of machine or order in the first Round, with the loser of each subsequent Round having the choice of order or seed. No machine may be picked by either player more than once in a Round. Before the final Round of each Tournament, there will be one game to determine the 3rd and 4th place Finishers.

Here are some other items to keep in mind:

1. Any rulings needed during the course of play will be at the sole discretion of the Tournament Director and those assigned to oversee such matters.

2. Should ever a machine be deemed Unplayable DURING a Match by the Tournament Director or one of those assigned to oversee such matters, the next open machine to the right will be played instead, with the machine removed from the Arena selection file in the software.

3. Hollywood Heat will have two player games played on it during Finals, if chosen.

4. Abusive behavior, either physically toward machines and individuals or verbally toward other individuals, will not be tolerated. After receiving an initial Warning of such abusive behavior, the next infraction will result in a player being banned from competition for the rest of the current event (and it's subsequent inclusive matches or Tournaments).

5. Since this event is being held at a Private Residence, please remember that no alcohol is allowed on the premises and a designated smoking area will be available on the lower patio. Also: even though food, snacks and beverages may be served upstairs, PLEASE TAKE THEM DOWNSTAIRS TO THE GAMING AREA TO EAT/DRINK.

6. Participants are encouraged to park on the Private Residence side of the street, without blocking any mailboxes or other driveways.

7. Should you need more information, including the address of the event, you can email: [email protected] 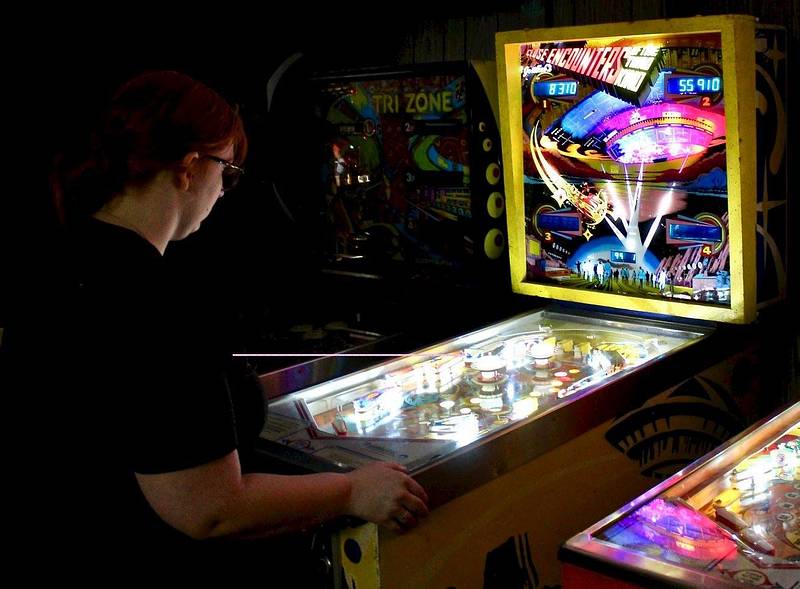 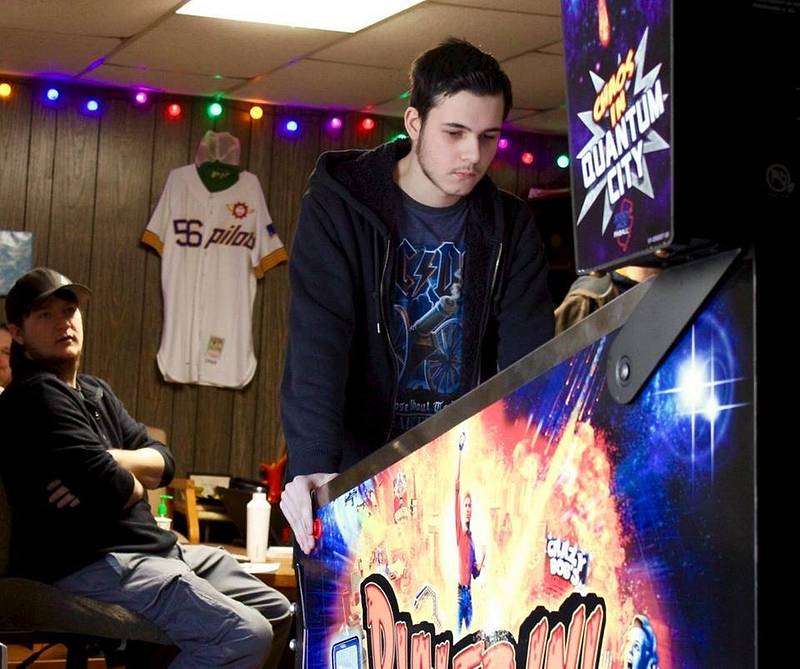 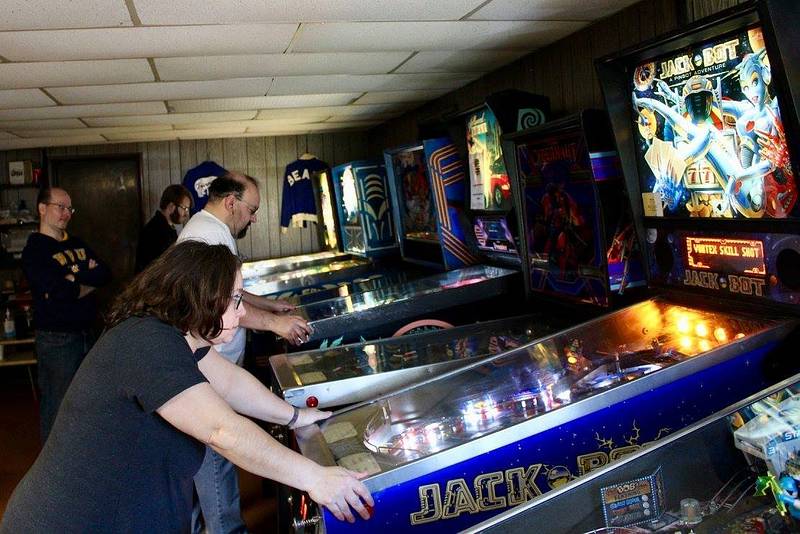 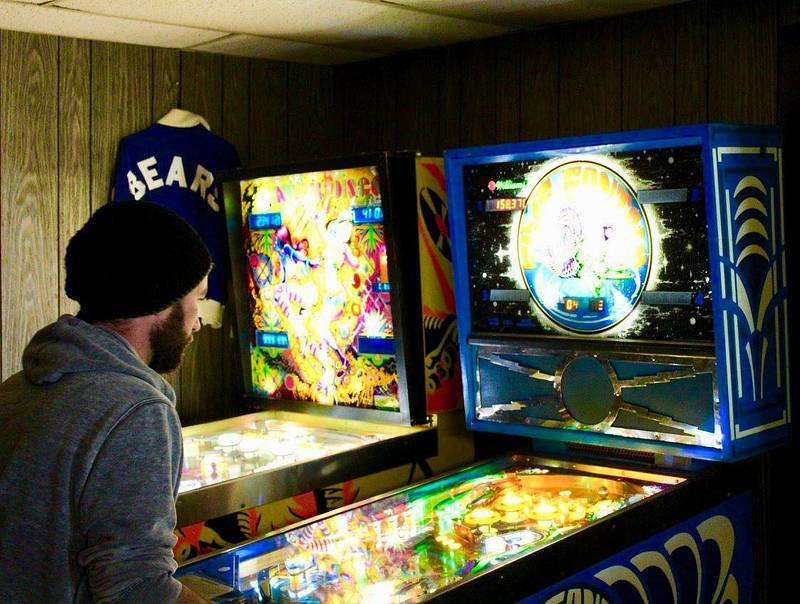 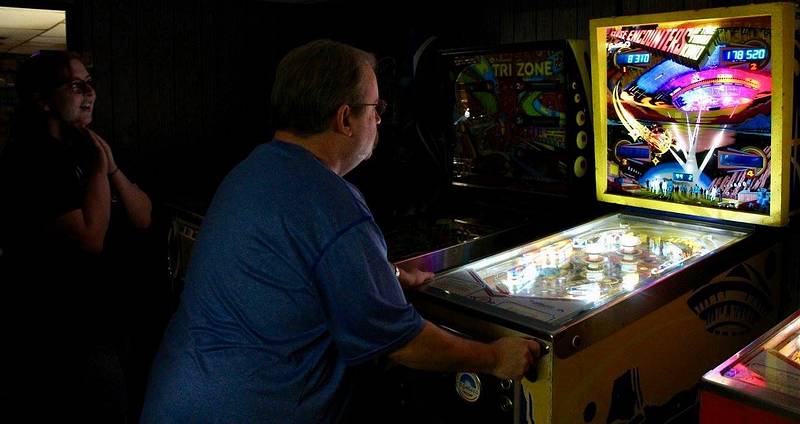 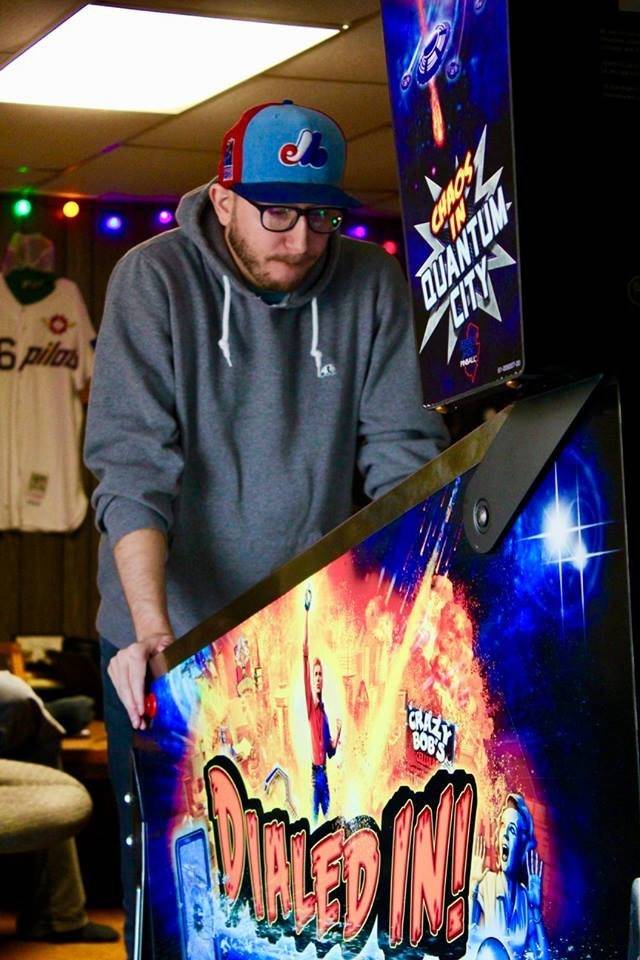 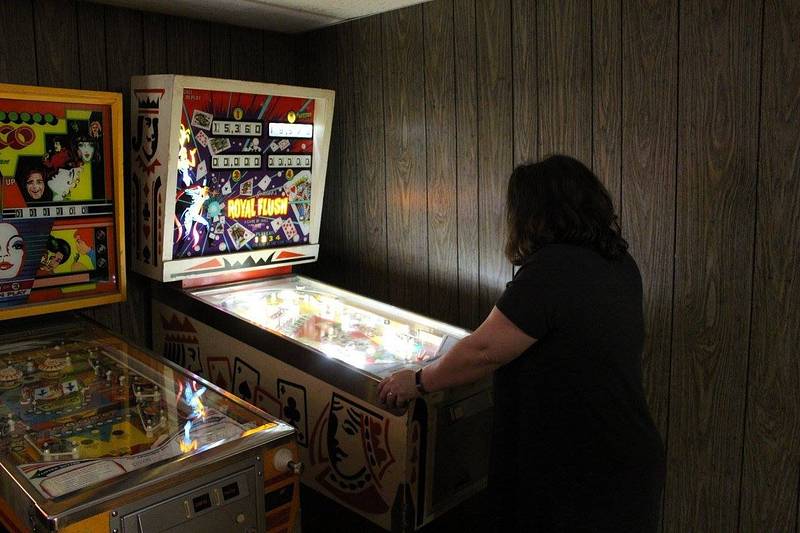 Holy crap, is that time already. I can't wait for Broasted chicken.

Holy crap, is that time already. I can't wait for Broasted chicken.

And Close Encounters is playing perfectly for three weeks in row. No problems.

You know what they say: "Less work makes the Broasted Chicken taste better"...

The loop in Star race can be a bear if it's dialed in right.

We will all be there!! Cannot wait for this. Scott is a great host and as always will have the pins playing great!

Thanks for the invite!