F You Stern and your price increases

You're currently viewing posts by Pinsider mrbally.
Click here to go back to viewing the entire thread.

When I was a kid playing pinball on location, NIB 4 player Williams machines were around $825 out the door at the Detroit distributor Martin & Snyder. When Williams Gold Rush came out, I wanted one soooo bad. I begged my parents to buy one for our home. Mom was a homemaker and Dad was a carpenter. He probably made $18K/year if there was some overtime. It was not possible for a working man to afford a NIB pin with a family.

We played on location (2/25¢ play is the Profit Way). He did save cash from doing side jobs and bought a used pin for $275 a little bit later though.

Thus, NIB pins don't make much sense for a home. The manufacturers know this. And yes, there was no hobby like there is now.

I have no desire for any more pins at home. I sold or gave away most to friends when I moved. Yeah, a Spanish Eyes and Bally Playboy among them. Banning prices for them would have been nice.

From now on, I'll play them at PHoF, PAGG, Casino arcades and the VFW when I'm back in that area.

Gary said he lived in an apartment. Maybe owned a huge apt or condo? Think he would have a nice place. 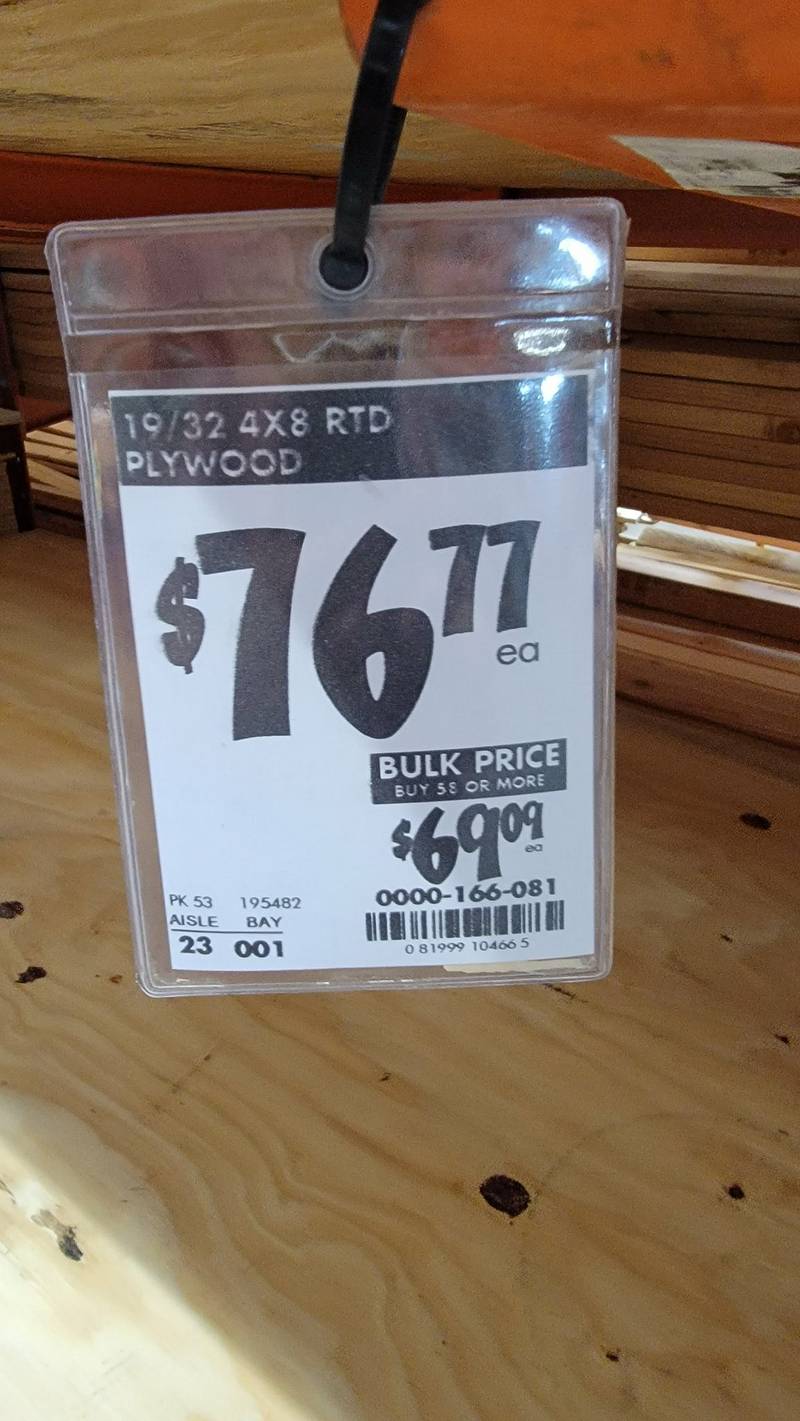 You're currently viewing posts by Pinsider mrbally.
Click here to go back to viewing the entire thread.