Escalera Dolly - Anyone replace the switch?

I was moving out a Cruisin World arcade game today and on the last step, my Escalera Dolly just stopped. As I was holding game, I pushed the switch back and forth a few times and eventually got it going (after it slipped down two steps and I damn near filled my pants). Anyway, it seems that the switch is starting to flake out. Has anyone replaced theirs and have a good parts source?

Thanks, I'll reach out to Zach. I found the switch, but for $75. Ouch, seems a bit steep for a switch.

Thanks, I'll reach out to Zach. I found the switch, but for $75. Ouch, seems a bit steep for a switch.
https://handtrucks2go.com/Replacement-Switch-For-Escalera-Hand-Truck.html

Nothing about escaleras are cheap.

You sure its the switch itself and not just a loose/unsoldered wire on the switch? Probably worth a look.

You sure its the switch itself and not just a loose/unsoldered wire on the switch? Probably worth a look.

I checked that all the switch screw terminals were tight. I'll check again to make sure that it isn't a fraying wire in the crimp terminal.

Well, I finally got around to ordering a new switch and metal housing. The $75 switch I found in post 3 was just the switch; they wanted another $50 for the housing. I reached out to Escalera directly and they had switch and aluminum housing for $30 each plus $18 for shipping, so I'm into the project for $78.

The original housing was attached with pop rivets which had to be drilled out. The wire terminals need to be cut in order to remove them from the strain relief and hole in housing; be sure to mark which wire goes to each terminal position on the switch. New fork terminals will need to be crimped on after the wires are inserted into the new housing. There isn't much slack in the wires, so cut the terminals off as short as you can.

Not too hard of a project, probably 45 minutes of work. I couldn't find a cause for my switch failing. The ground wire screw on the switch was white and corroded. The switch itself was very discolored and had a dirty, oily film all over. I'll post some pictures. 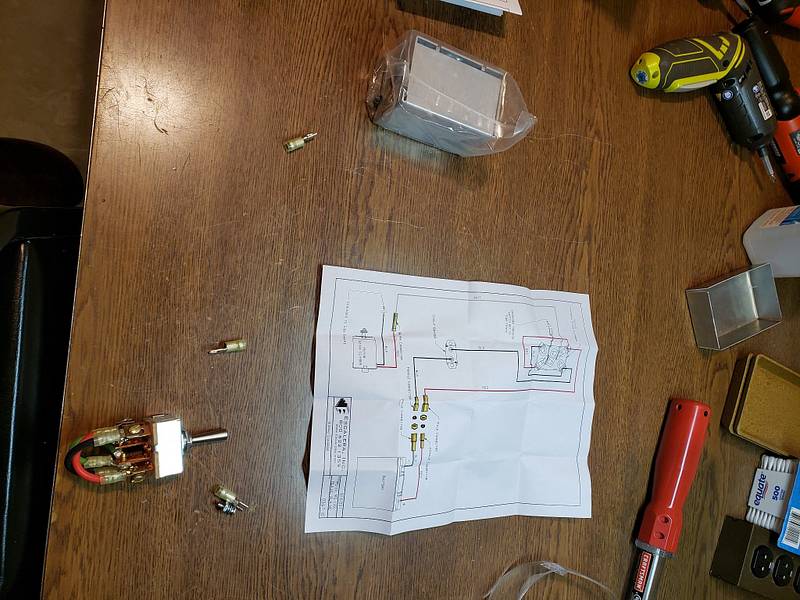 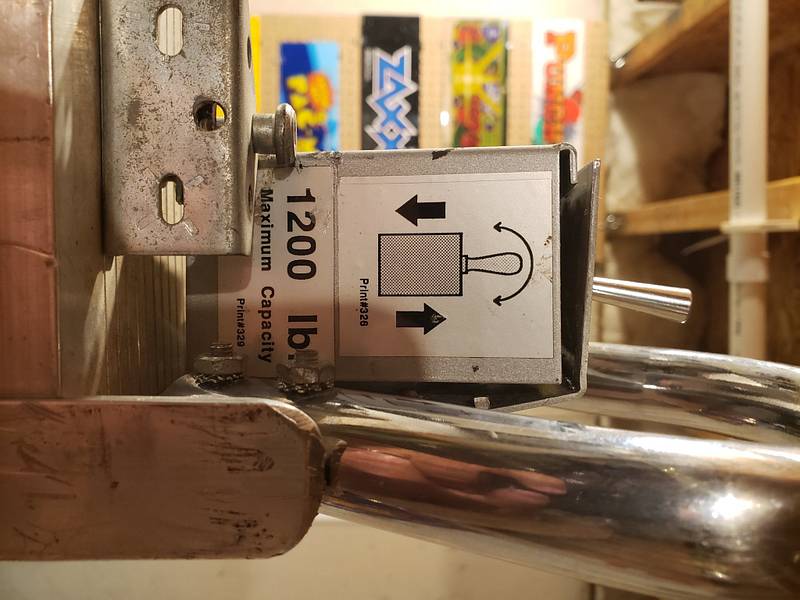 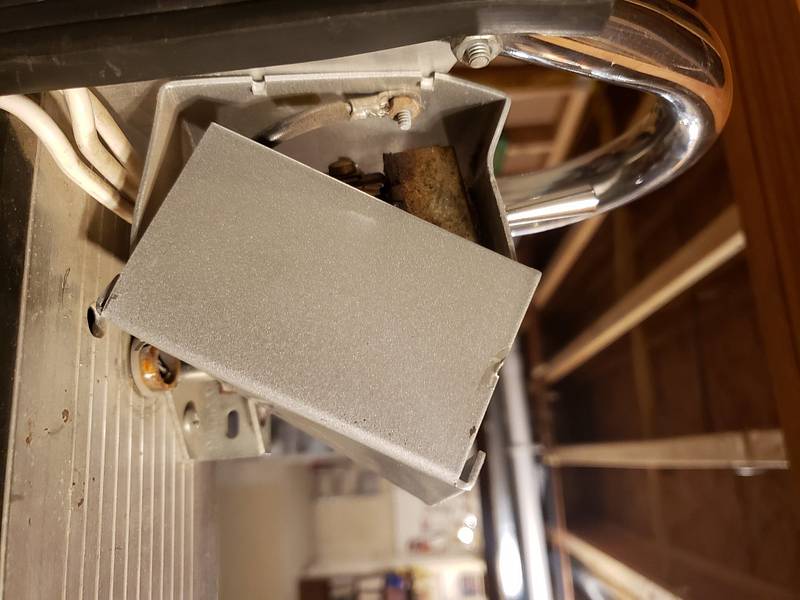 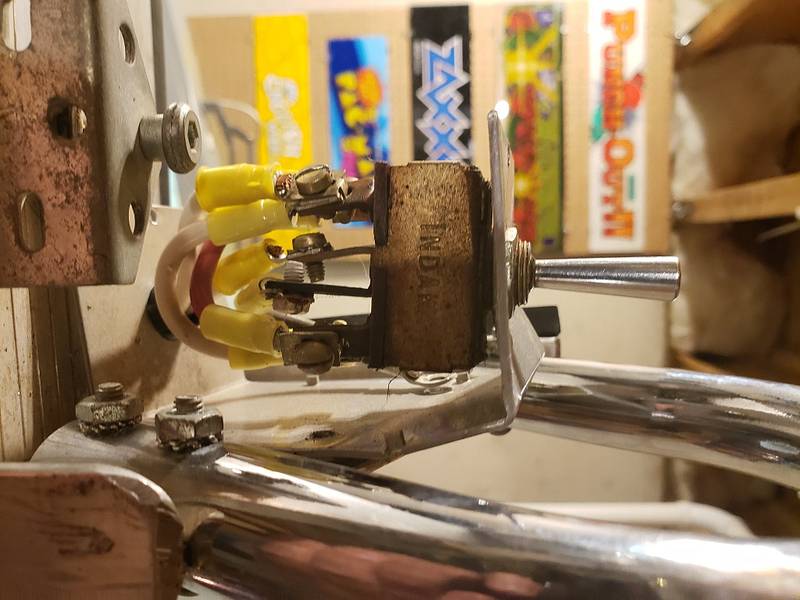 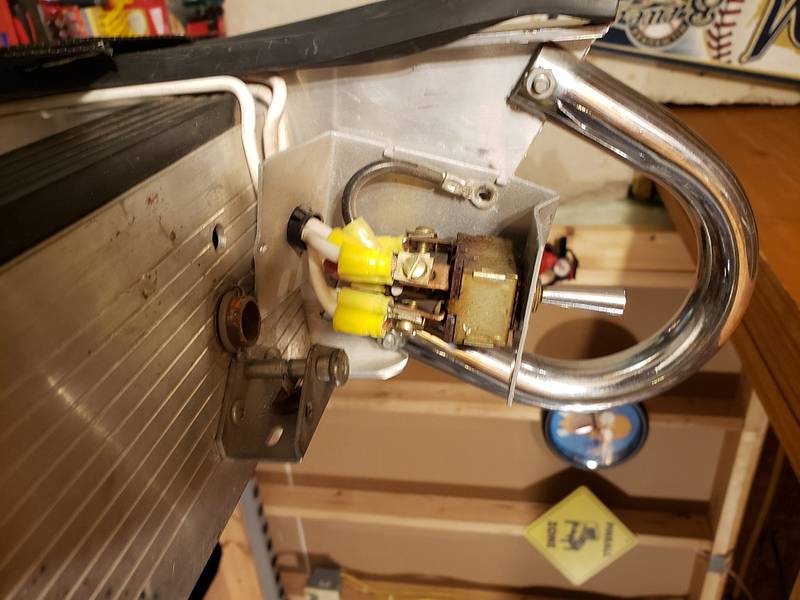 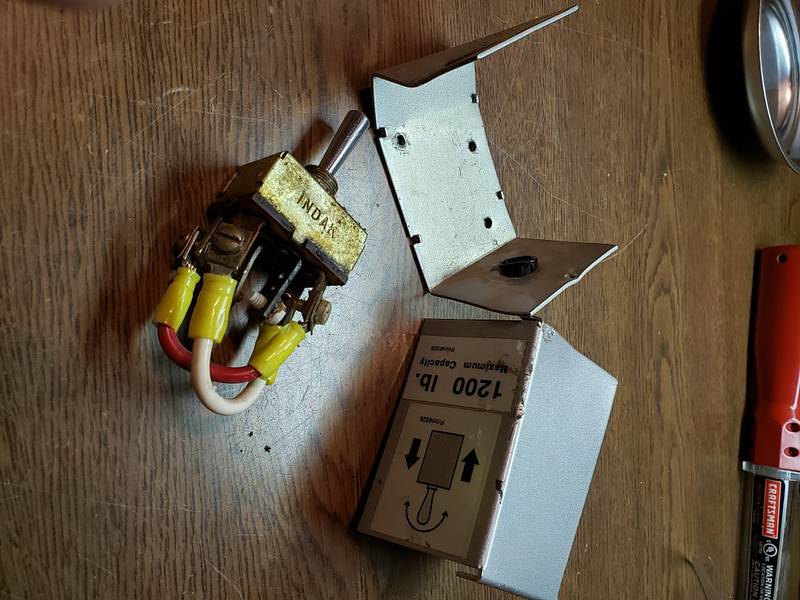 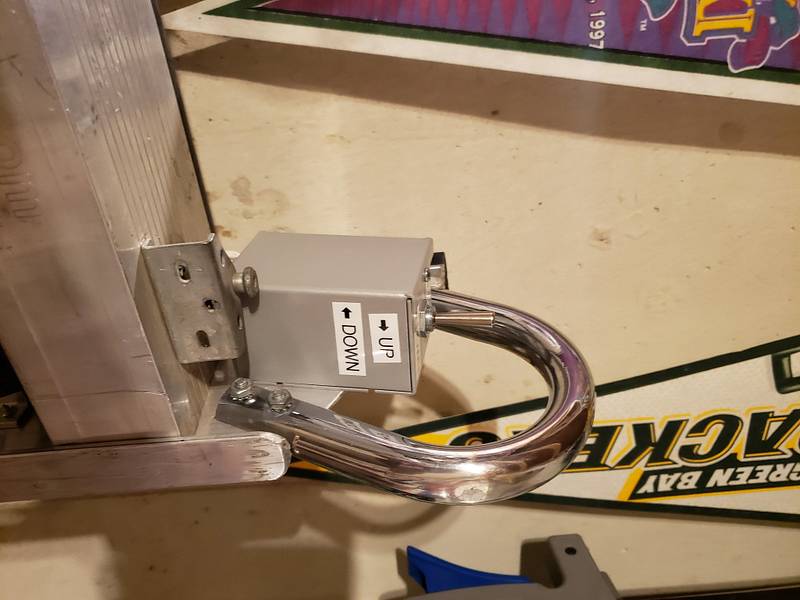 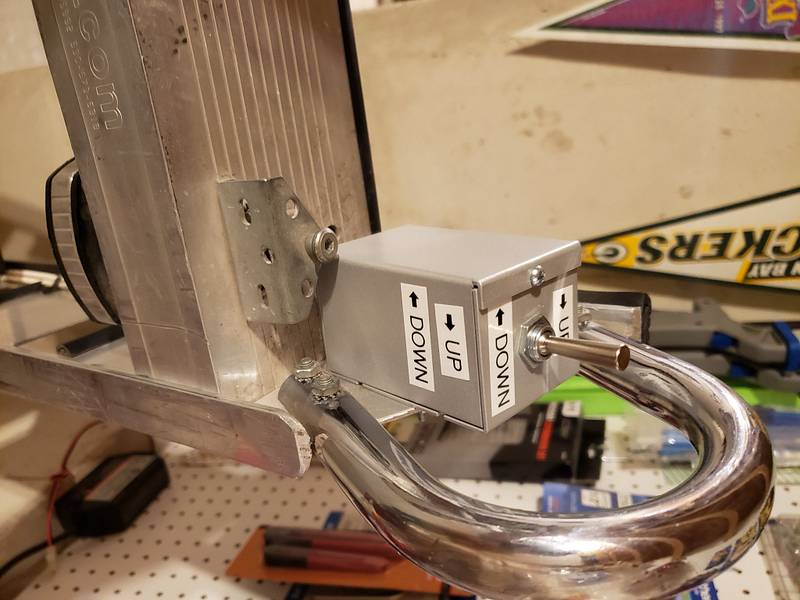