It was really bad. But, I think it was made as a joke or kind of a protest.
Don't have any insight. But, I could imagine that with the state of the industry, the working conditions and morale might have been pretty low.
I know if I thought I was losing my job, I might do something weird and crazy like that just to get a rise out of people.

If you never have, listen to episode #42 of the Topcast podcast, where Clay interviews Python Anghelo. It's like watching a train wreck.... You just can't turn away. He has a lot to say about Zingy Bingy..... The jist of which being that it was the best machine ever made.

This was exactly my first idea as well

Personally I could puke whenever I see "artworks" from the self-proclaimed "greatest Pinball-artisit of all time" Rotkranz, Rothkranz or what the fuck he's called. But the most terrible stuff can still be found in the 1950ies. 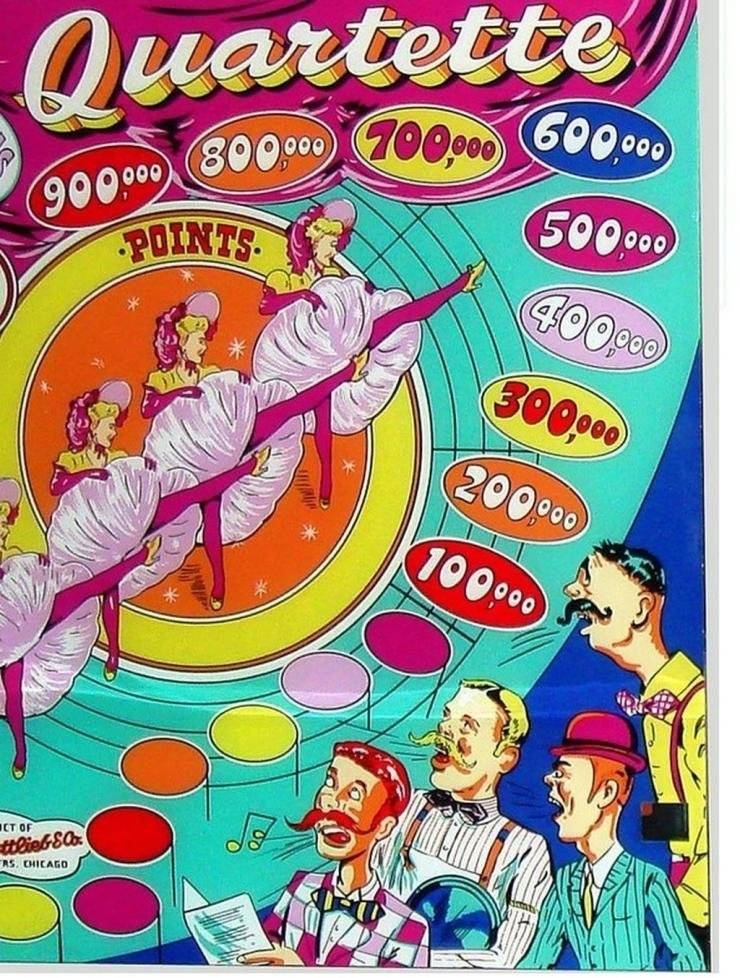 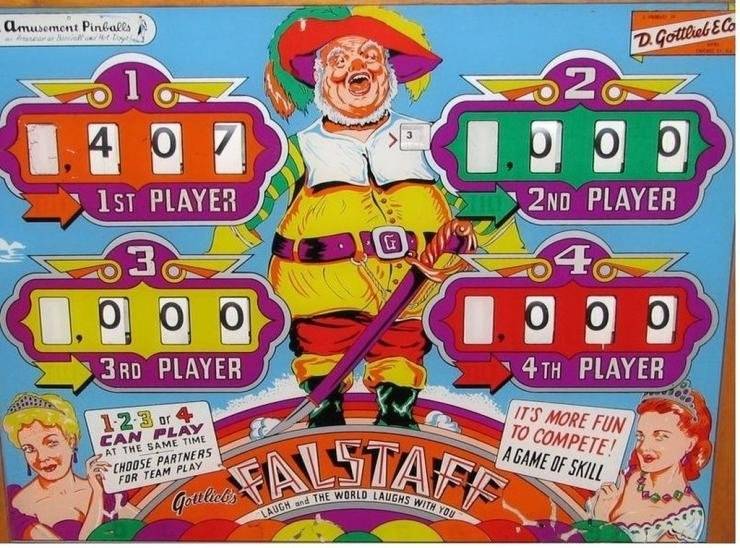 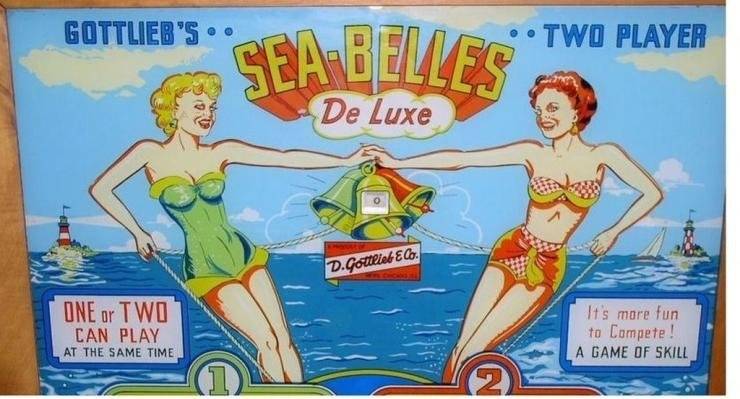 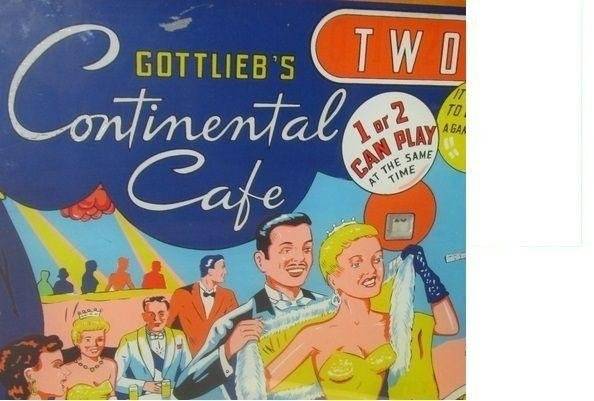 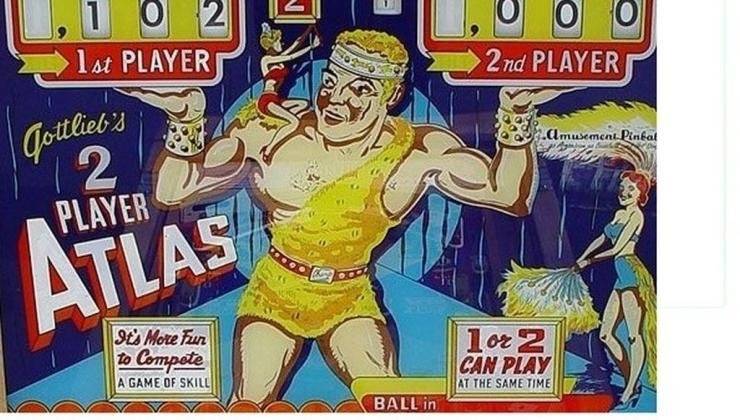 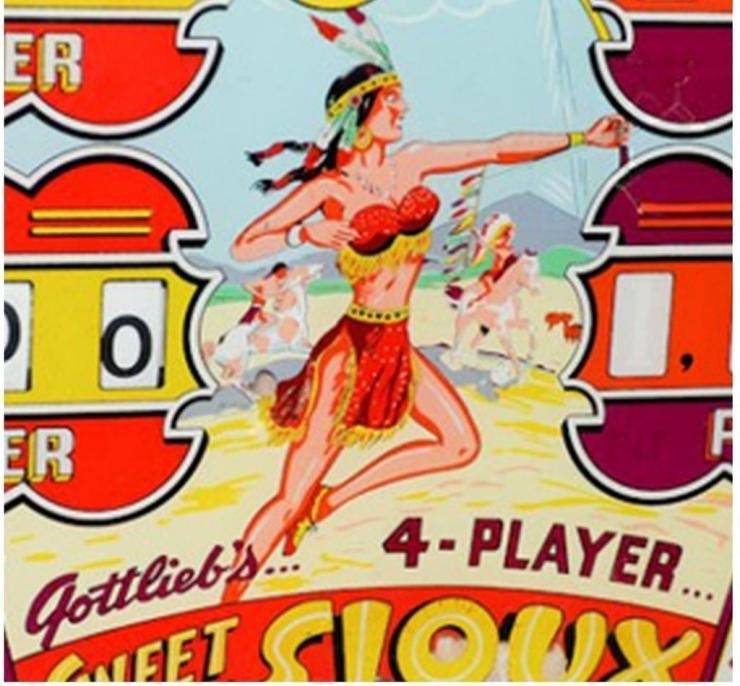 his name is Roy Parker

I love Swords of Fury, but apparently the Williams pinball division could have used an editor. 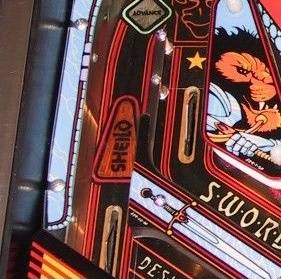 here is one you cannot un-see after noticing it.... check out mr long palms.
[quoted image]

Amazing. I owned a WPT for over 5 years and did not notice!
I wanted to buy one back but I'm not sure anymore

but thats because the girl was doing the same thing as the dude on the left....pulling head upwards..... 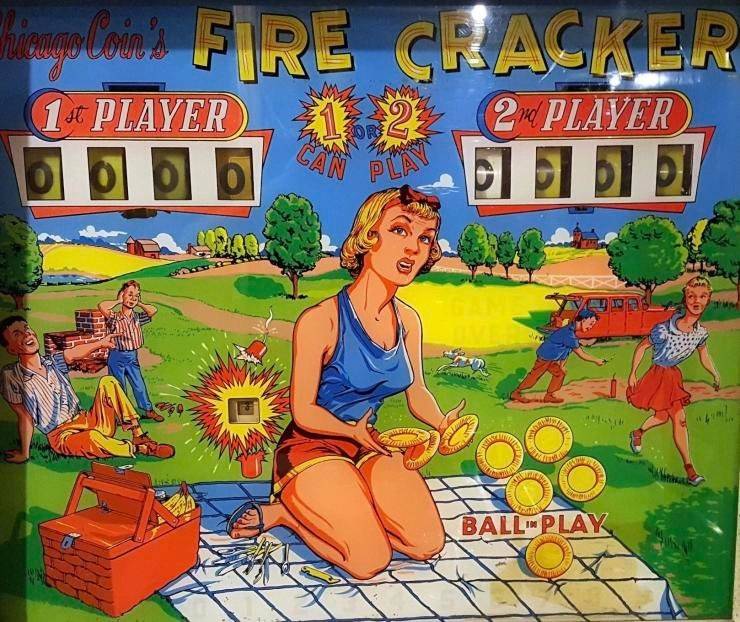 How about the mishmash of La Retata with Robocop and Dragnet together. The Tom Hanks on the plastic looks more like basketball coach Rick Pitino. 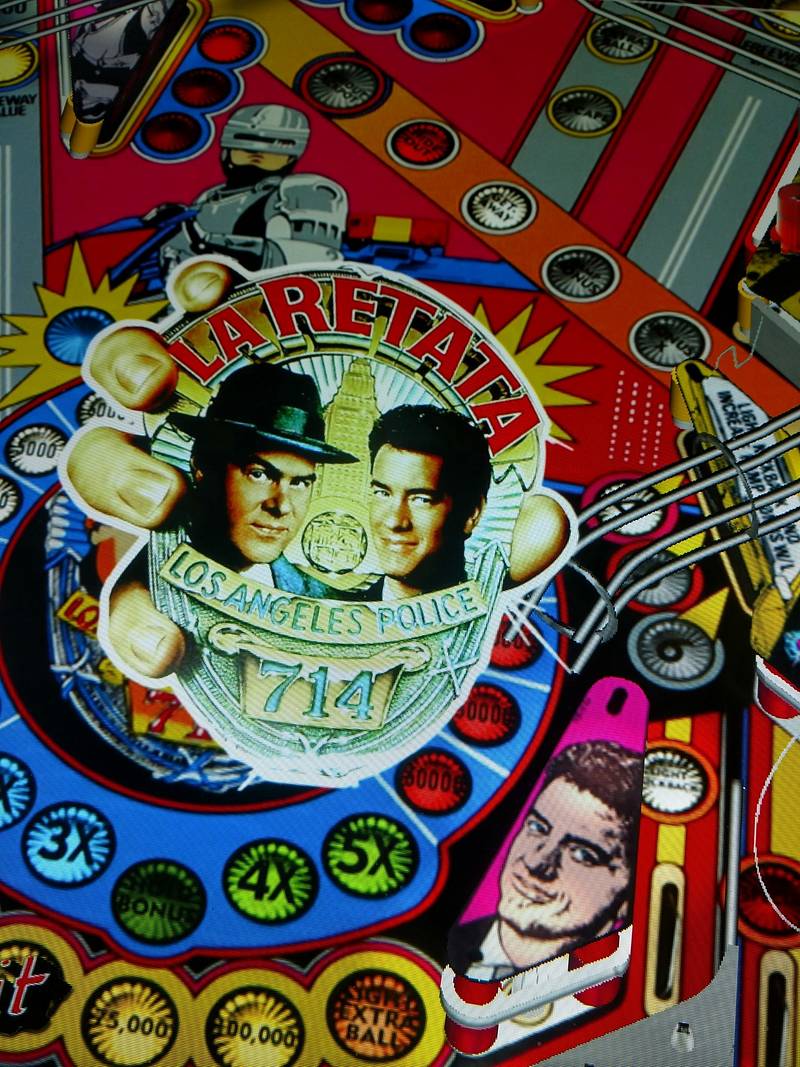 It's so WTF soft-core plot, with lighthearted gags like killer octopi and space shuttles on aircraft carriers, I can't help but love it... 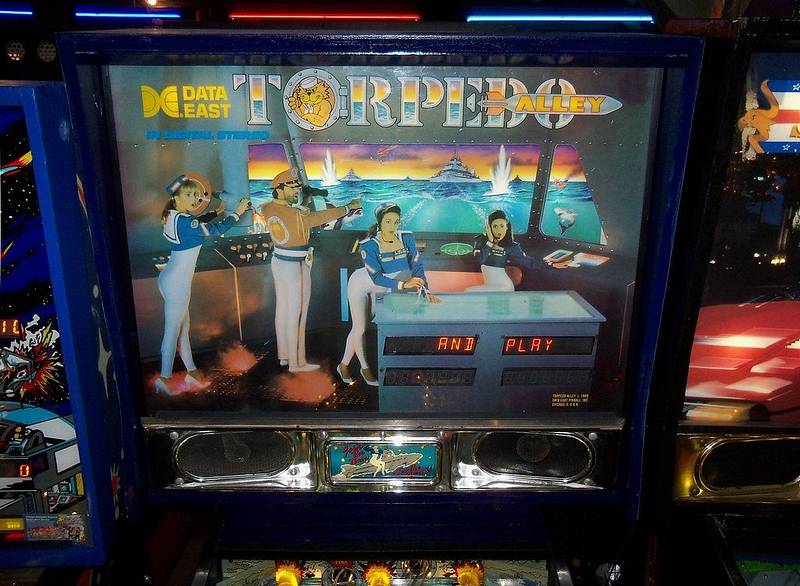 his name is Roy Parker

If you did read my post carefully you would notice that it consists of 2 sentences - the first regarding Rothschwanz, see alo posts number 2 or 39, but the second one, starting with a "BUT" is regarding the 1950ies, OK?
No one needs telling me who Roy Parker was. But he too had his ups and downs.

It's so WTF soft-core plot, with lighthearted gags like killer octopi and space shuttles on aircraft carriers, I can't help but love it...[quoted image]

This one to me is really cheesy and almost the so cheesy its good... But, the guys tight white pants kills it for me. Its like really... Really, the same pants as the ladies... Okay.

So yeah. Its a bit late night cinemax vibe going with that translite.

Gotta say.... Mad respect for both Data East and Gottlieb.... While it may not have aged well, they both had a way of producing translites and playfields that perfectly captured the style of the 80s. Too bad all the hair-band pins didn't start getting produced until this century. Gameplay probably would have sucked, but the art would have been epic.

Heres one for you. A horrible interpretation of the original BoP translite by Dutch pinball for Bop2.0 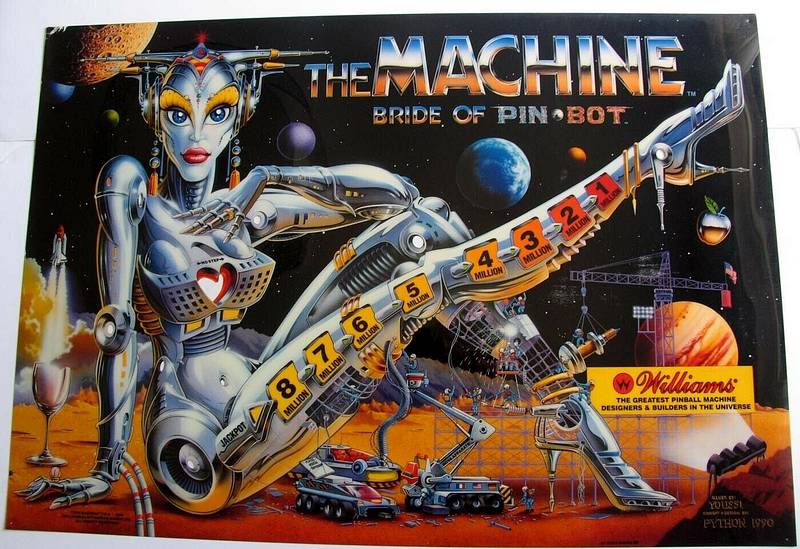 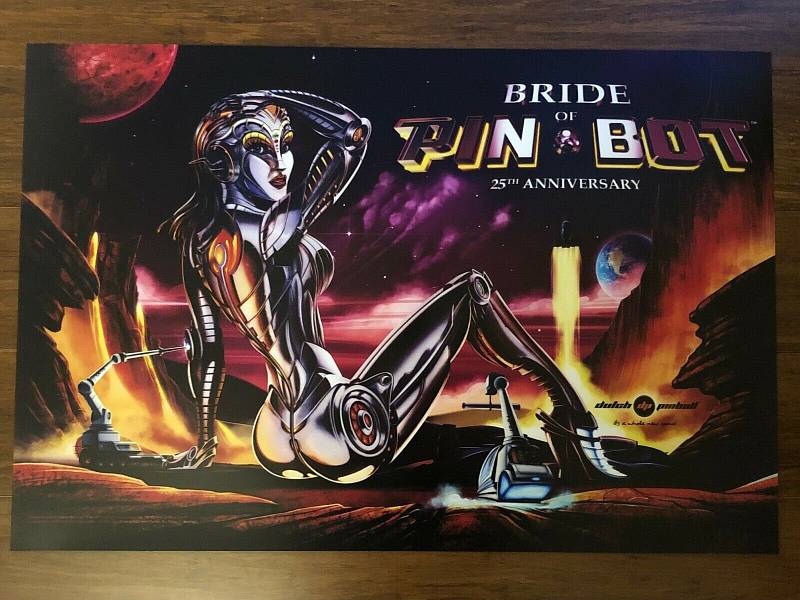 Why are we badmouthing his work,

What did Art ever do to you?

Oh yeah, they've got some real bad ones. My buddy tried to put this one in a local brewery, and after a week the owner told him to get it out of there it was so offensive.[quoted image]

Gee I wonder who that was!

If you never have, listen to episode #42 of the Topcast podcast, where Clay interviews Python Anghelo. It's like watching a train wreck.... You just can't turn away. He has a lot to say about Zingy Bingy..... The jist of which being that it was the best machine ever made.
RIP, you crazy mother$&#*er.

Okay. I just listened to it.
Guy was a wild and crazy guy. A little bitter at times. Wish he would sometimes answer the question. And while I agree with some of his points as an artist myself. But, one thing some people forget. You gotta pay the bills and eat. So knowing the bottom line of your projects I don't think is a bad thing.

Very interesting. Would like to hear the other side to some of those stories. But, I will say the guy was passionate and he walked the walk as he walked away from big paydays because of his principles.

Just saw this from a Craigslist ad. 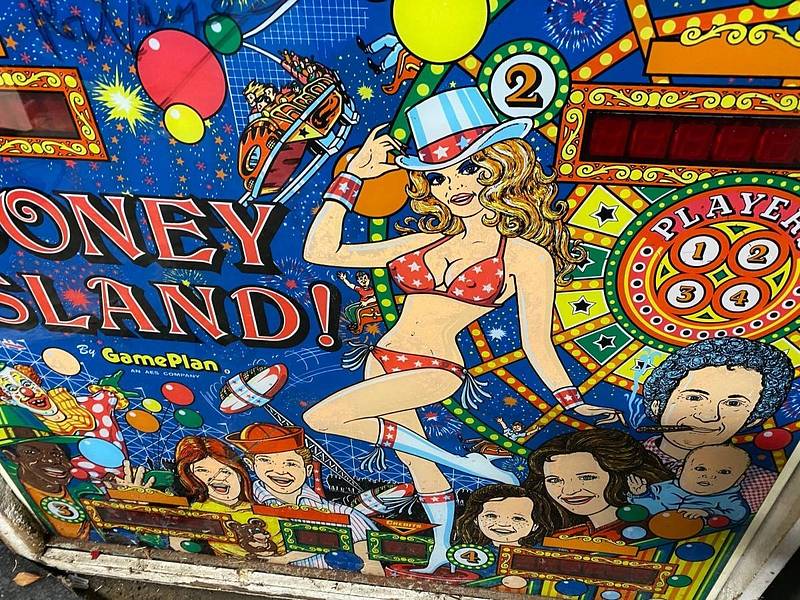 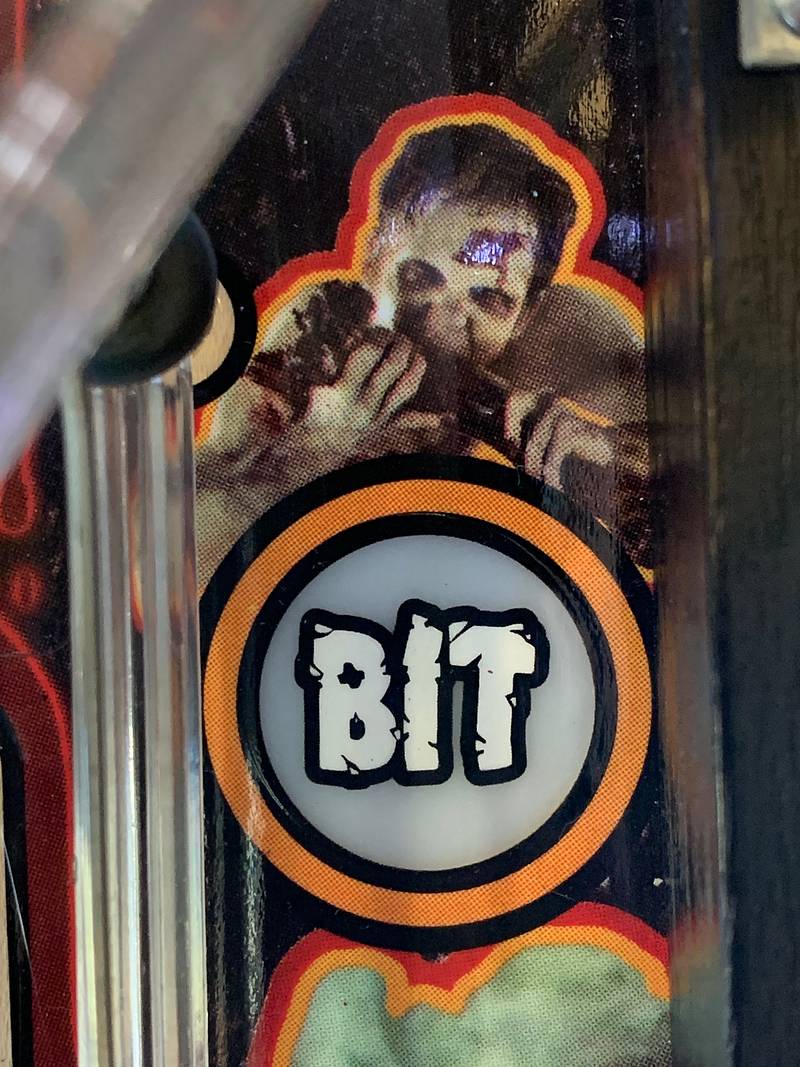 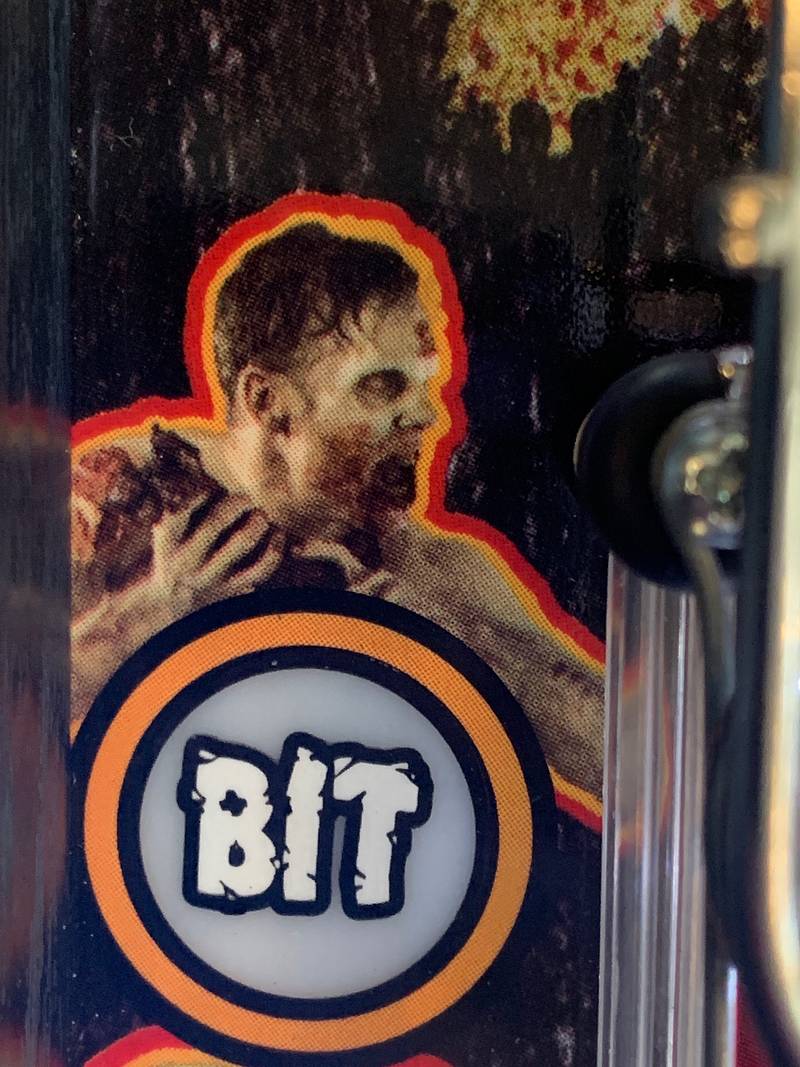 As I was buffing out the Mylar on my Shaq Attaq, I saw what I can never unsee. 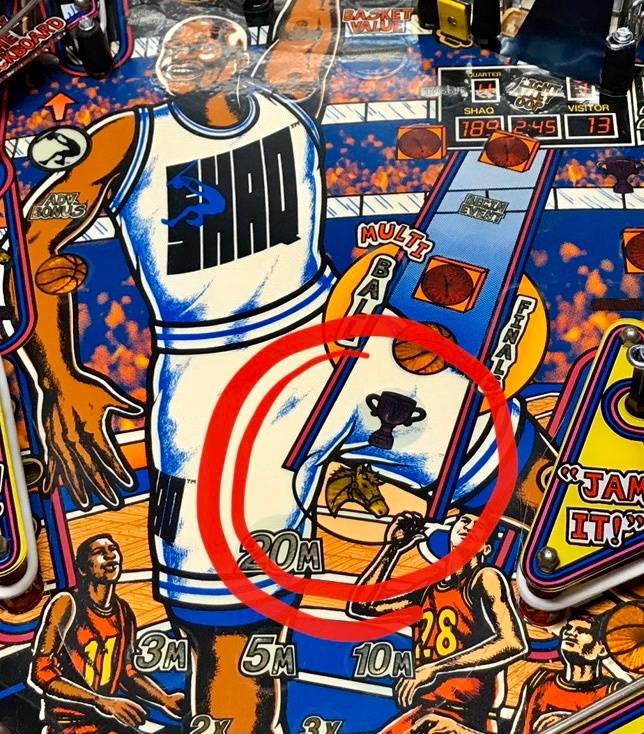 As I was buffing out the Mylar on my Shaq Attaq, I saw what I can never unsee.
“Horse Cock”[quoted image]

That is freakin' AWESOME!

That's unbelievable, slipped in there as a joke by the artist??

Promoted items from the Pinside Marketplace
$ 15.00
Playfield - Protection
Pindefender in Purple
Pinhead mods
Previous123
There are 123 posts in this topic. You are on page 3 of 3.