You're currently viewing posts by Pinsider Roostking.
Click here to go back to viewing the entire thread.

Big difference as this is a brand and character created by her, not some guys idea of "humor" at the expensive of a women. She talks empowerment and I have seen her post about female social issues. This is a great example of when context is key. She has an incredibly large female fan base as well. I doubt you will hear as much about people being offended.
Your SJW comment says loads about you though.

California, go figure. I wonder how many of the upvoters are sjw from Cali. They need to worry about Hep B in the streets, homelessness and open air drug dens. Those are real problems. SJW dont worry about real problems though...

Not everyone says Merry Christmas, because not everyone was born to Christian parents, like you.
Make sense?

Then those people should move along. Like when I hear Alahu Akbar, I know to move along, its going to be an explosive good time!

This one is a easy no. I’m out

Not surprised. #metoo and i wont be buying. Stern really is just pumping these pins out, thus woodhardness and overall satisfaction suffers.

Wood hardness and overall satisfaction are generally very good with Elvira machines though.

“Leaked pictures don’t do the game justice”
How many times have we heard that one?
The BM66 had the topper, Adam West signed card and limited to the 240 episodes which also made it cool and unique
Looks like the 400 LE buyers, too many for the “boutique edition” will get the shaft by comparison?

Arent any of you NIB buyers worried about playfield issues?

Ball hits the pf well before reaching targets. You'll need a mylar patch in the middle of the pf.

If it doesnt sink into the PF first.

they should have charged 20k. suckers like to get screwed in this hobby. hey stern please make the next stern sle 20k there is an ass for every seat.

I would totally push the boundaries, see how high the market is, for "Dream themes".

I'm actually curious to hear why they went with plastic over wireforms. I don't know much about pinball. But, to me wireforms would be easier to replace and should last longer.
I also heard that the ball travels at different speeds depending on the material, so certain designers choose plastic over wireforms for how they feel the game should play.
So I'm curious if it is a cosmetic choice, a play style choice, or a cost cutting measure. But, I don't think it is a cost cutting measure. As they knew the pin was going to be more expensive than their normal pins.
Also the lack of drops. I think those might have been always meant to be targets. Again its a different type of gameplay. Maybe they thought that having the one drop at the house would be best and the rest to be targets...
I don't know. I'm just putting it out there, that maybe it isn't cost cutting. It could be. But, I would like to hear from the designer his thoughts. He's not with Stern anymore, and that could loosen him up to be a bit more honest with his thoughts on the final product. I am very interesting to see how this game plays.
Also really interested in seeing the custom clips. This could be a special game. Hell lets give them the benefit of the doubt. As each of the past Elvira games have been damn good pinball machines.
If you guys live in IL you guys should check out Galloping Ghost Pinball. It's in brookfield. I go there once a month, and they have both Elvira games. And both are in very good working order(sometimes Scared Stiff acts up, but they are good with fixing it.).

Stern will save a penny anyway they can. Including plastic ramps on a $15,000 game!

Ok, those floating heads are a WTF is that doing there. Weird....

Ive never understood how people can judge a pin based on a stream, until now. One poster really broke down the issues with the game, namely the way the ball just seems to dribble back down through the pops, or off different shots. Not much rebound or speed. After watching the clips he posted, and described the issues as he saw them, I played some MET and EHOH did seem slow and floaty, while MET is much faster. This is not meant to be a comparison, but it does show what appear to be physical issues with the pin. Code cant save that.

I admit, im not into streams much, so are you saying the game was setup incorrectly in the stream.

Congrats!!
Looks great and appears art runs to the posts on this one? Cheers to no issues and a ton of horror!

This pin screams everything, but House of Horrors.

He is a liberal Californian. Nuff said. If you arent in Cali or New york, your opinion doesnt matter.

It's not an angry downvote or anything. Im just not a fan of this chime in if your playfield is ok mentality. It seems to have been resolved by Stern. If you have an issue, of course share it but we dont need to hear it all the time. Just let them enjoy their new toys before they start looking for flaws that might not even be there.
Very minor side beef, not interested in what numbers people have. Never understood that one.

How do we know its resolved, if not for actual customers reporting back? Since Stern has not even acknowledged a problem, you can't expect them to come out and say its fixed.

So this isn't the first time I've noticed this visual confusion/amnesia on Pinside...
Note to all "artists" on Pinside, some free facts about human anatomy:
1. Necks are the not the widths of wrists -- a good equivalent for the neck is the width of the thigh at the knee (try it).
2. Breasts are not the size of skulls. Imagine having 2 floating heads on the front of your chest. Yeah...
thanks!

For the price this game is Stern should have really left those in and the hand of fate would have been nice on the left outlane, it’s a shame stern removed all the Nordman from the game.

What motivation does Stern have? Until people stop buying the latest and greatest, expect more of the same.

At Starfighters acrade in Mesa right. They have all 3 Elvira games too.

Will be there soon! 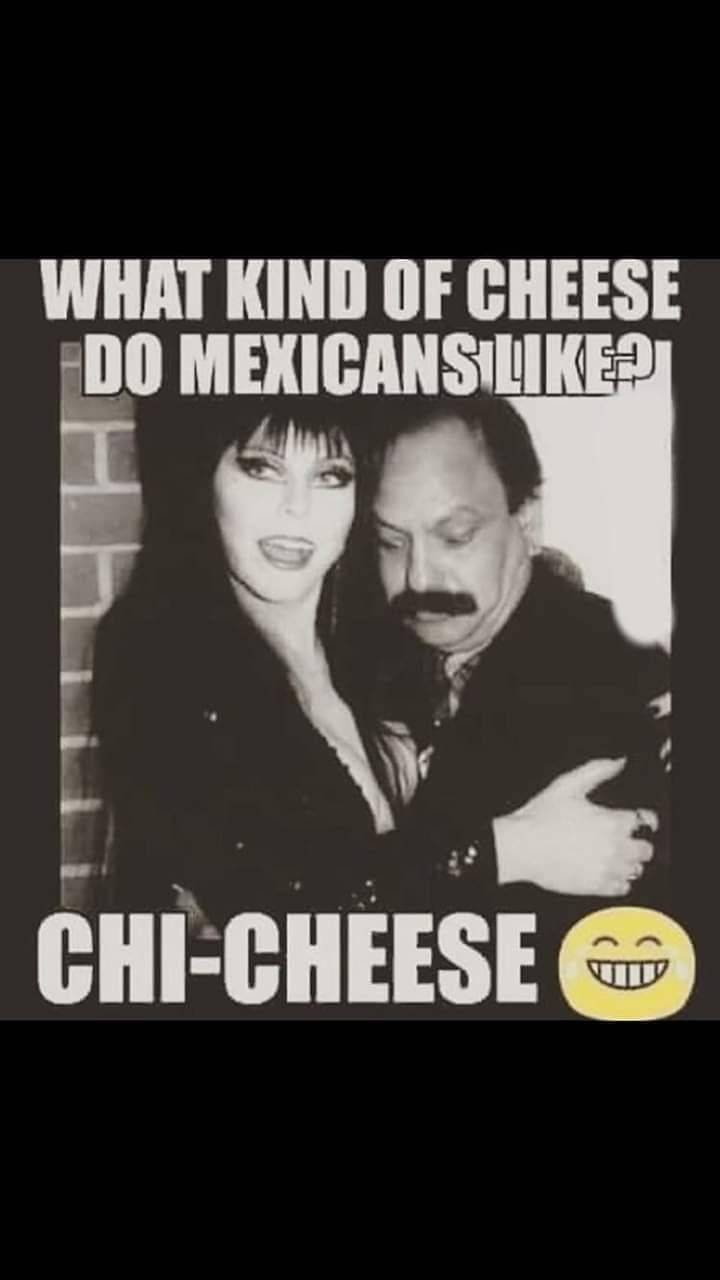 You're currently viewing posts by Pinsider Roostking.
Click here to go back to viewing the entire thread.