This thread is to discuss your container games that were exported into different countries or re-imported back into the states. Got a super nice game, post it here. Got a ratty old pee filled game that should of been drowned at sea, post it here. Found anything interesting or funny in your export game? Post it here.

I will start off. Picked up this rescue 911 from an operator. The game was auction quality at best, maybe even worse. Helicopter coupler was broken, wires that hook up the helicopter blade motor and magnet were removed, fuses were missing/blown wrong values, locked on magnet transistor and a bad transistor. Cabinet had about 5 inches of dust in it. Flipper rubbers are more then likley he original ones from the early 90's.

The first clue this was a exported game was the 220v service outlet in the front instead of the standard 120. Under the lockbar was a decal that said exported by Mondial. On the apron was a torn off decal of some type. I scratched the sticker residue and found an older sticker underneath that was covered up It said 50 pesetas -1 play 100 pesetas 2 plays. Also found an old Pall Mall note pad sheet of paper with bunch of writing on it. You know your games been throw some stuff when there is a pall mall paper in the game lol. 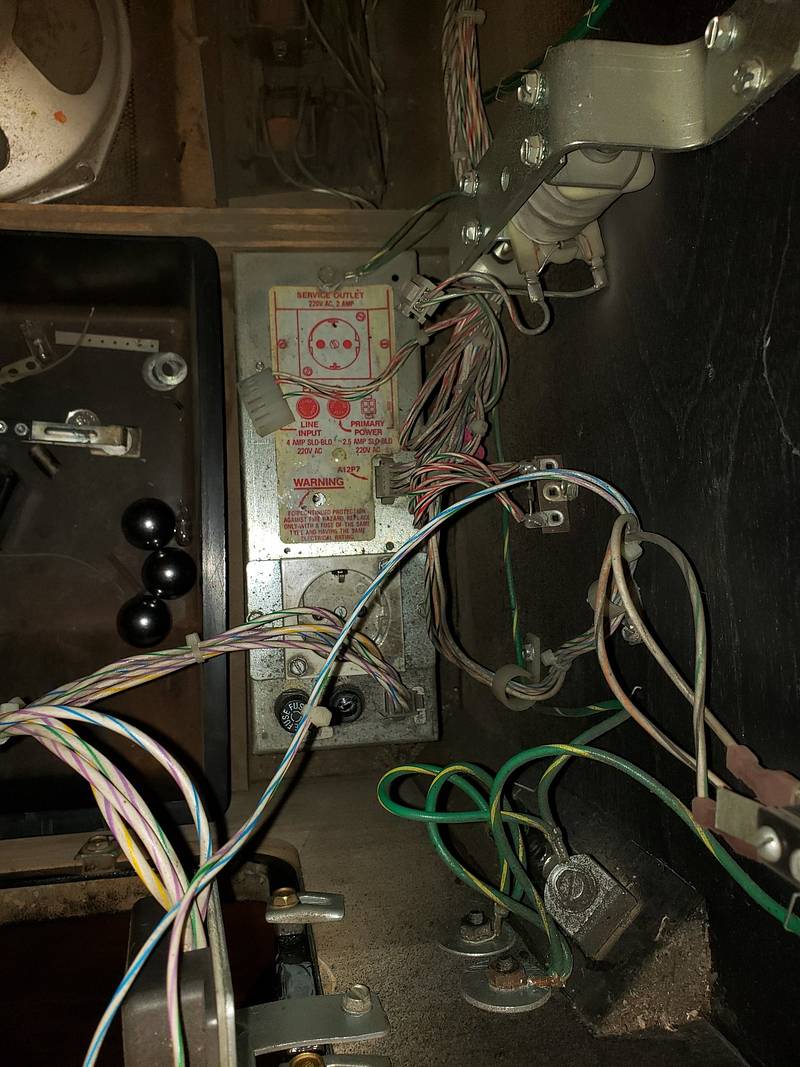 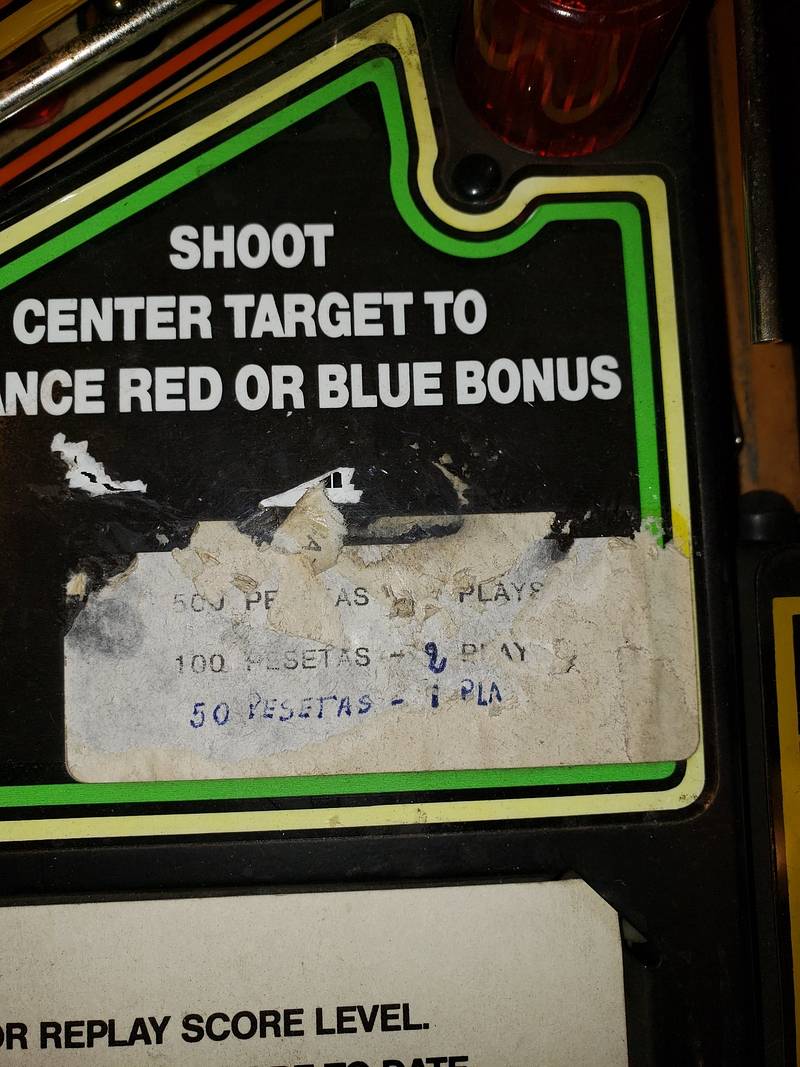 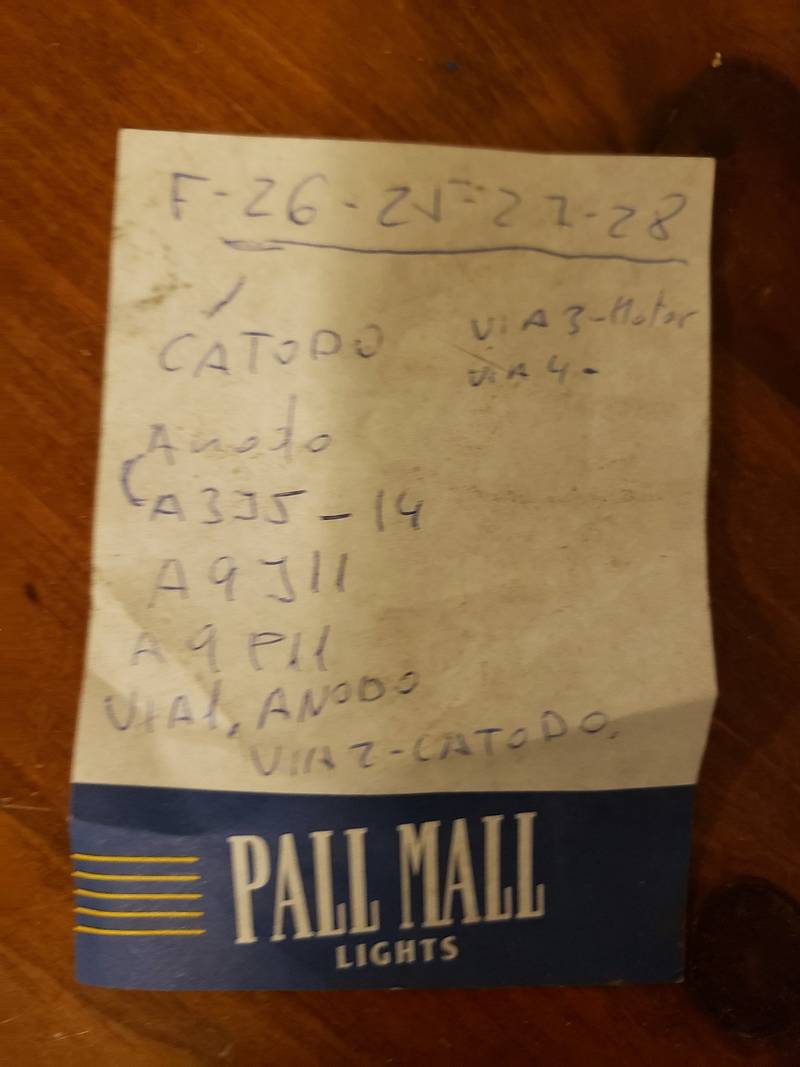 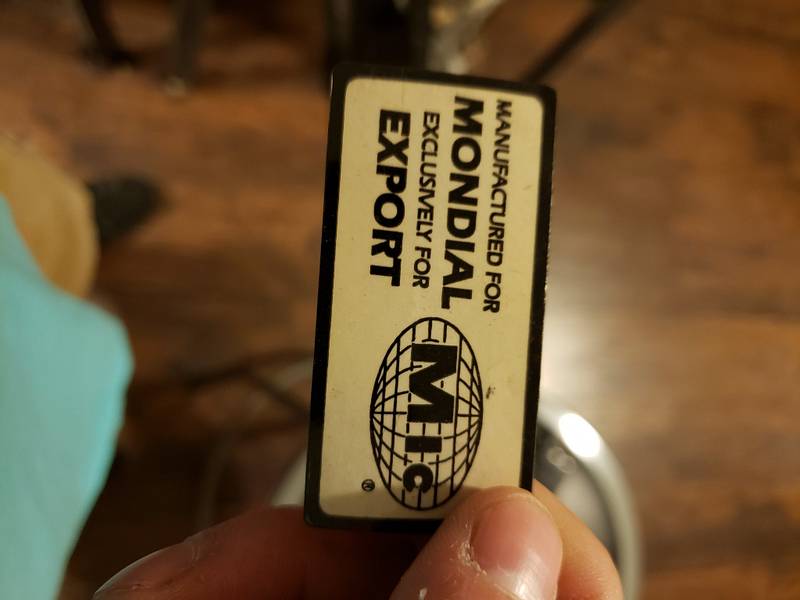 I brought in a TOM, TAF and Hook from Italy in a local container purchase group. I have some pics I'll dig up. Got the Hook up and running and sold it. Refurbed TAF and sold it to fund a JJPOTC. Still have TAF and doing a refurb on it now. Lots of board hacks, burned up connectors, weird resolutions to thru-hole issues. Did the power conversion on all of them, not too hard once you know what to do.

I bought a re-import Doctor Who that was pretty bad that a guy pulled out of a storage unit. Unfortunately I had to replace the DMD and the Time Expander motor/gearbox, but I didn't pay much for it to begin with. It has been a popular and good earning game on location.

I detailed it here:
https://kcpins.com/archives/1504