You're currently viewing posts by Pinsider happy81724.
Click here to go back to viewing the entire thread.

Are they still making and selling 2.0 kits?

No. Cointaker sold the last kit not too long ago. There are no plans from DP to make anymore at this time from what I was told.

Thanks! Any idea how many were made/sold?

I found a 2.0 kit in an existing bop. I would like to put it in my bop and return the other one to an original bop. Basically swap them. Is that going to be a major challenge? I’m pretty handy but not sure what all goes into it

Should be easy. I think mine took less than an hour to install and I was moving pretty slowly.

I'm pretty sure there are 100 in existence and not all of those have been installed. 2 batches of 25 bought directly from Dutch Pinball, then the 3rd/final batch sold by Cointaker was 50.

I’m glad I found this one yesterday so I can put It into mine. I’m going to do the swap today. 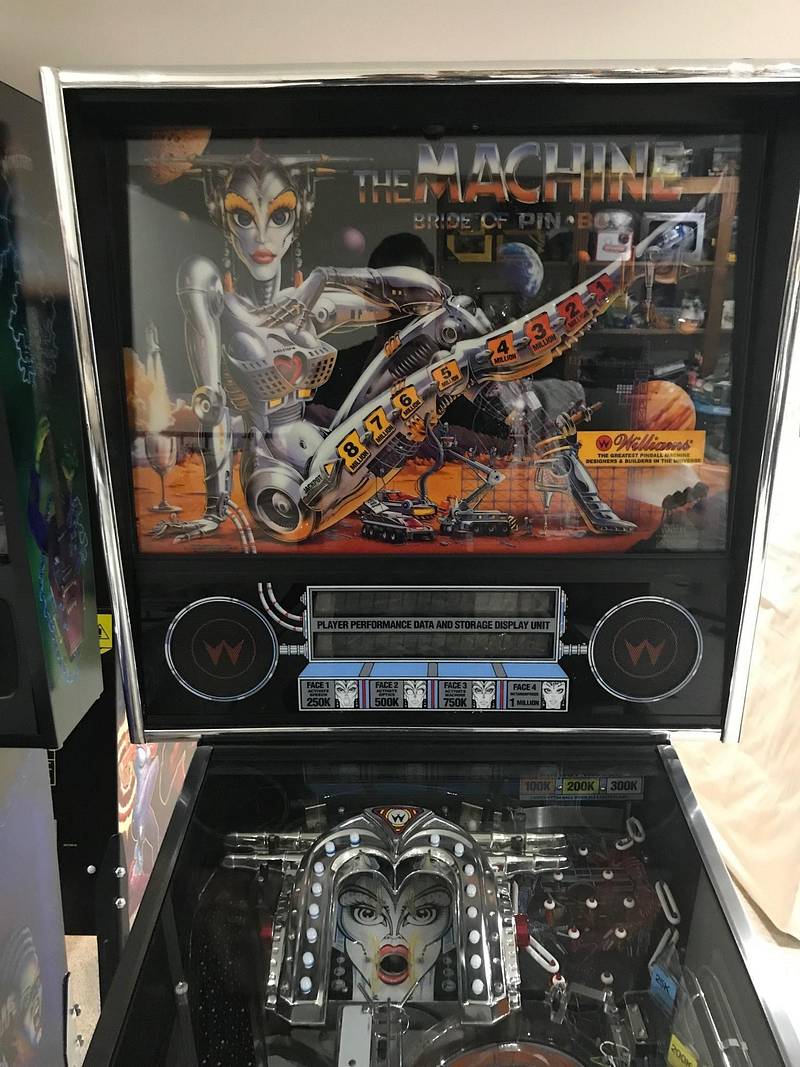 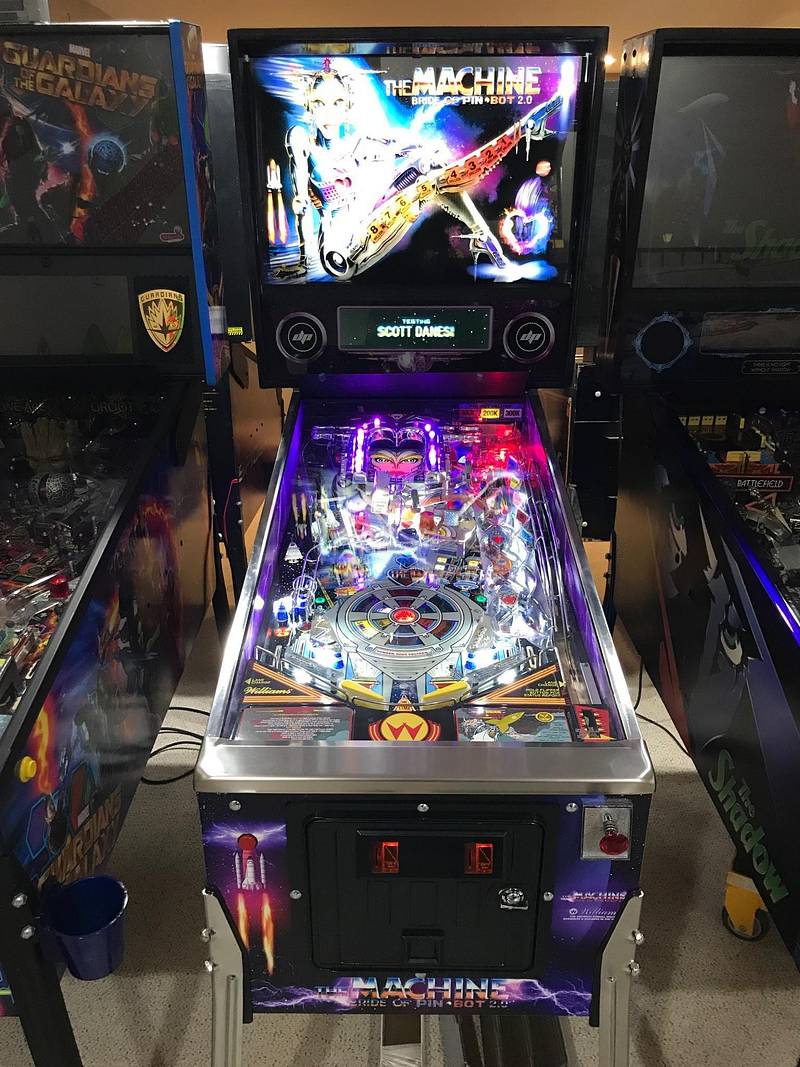 Nice ! I say this everytime I see them...
Get those leg protectors off ASAP or say hello to wrinkled decals!

I’ve never had wrinkled decals from leg protectors. I guess i could get the metal one but all my pins from that era have leg protectors and I haven’t had issues

Forget what era the game is from. Those are newer decals. Get the metal stand offs. Your bride will be happy you did !

Huh, I've never had that problem. I'm usually using them to cover up wrinkled decals on '90s Williams games to make it look clean and sharp again.

When you guys shut your bop 2.0 off do you turn off the power strip in the inside as well?

I assume your asking because your computer stays on after shut off ? My bride is wired slightly differently so when i shut her down, everything goes off . However the service port is dead with the game off. I've some times wondered how others are as you should have power to the port at all times . Not sure if there's a computer setting for this or not.

Yeah, that is why I am asking. My port stays on so the amp and the other stuff is on when I shut it off with just the cab switch. Not sure if that’s a big deal the other stuff stays on.

Also, I have to switch versions to be able to get the option to play 2.0 or the original. It doesn’t ask me everytime I turn it on. It always goes straight to 2.0 which is fine but it would be cool if that game selection screen would pop up. Is it supposed to pop up?

I didn't like that the kit stays on after shutting off the game. Again not sure if there's a computer setting for this. Maybe someone else can let us know.
There's no pop up for game selection. I've only played the original a hand full of times since getting the kit. I'm guessing you know how to switch back and forth ?

Yeah, I have to go and switch version to 1.16 if on 1.19. Then I get the option to select which game with my flipper. After i play original I shut it off And it goes back to 2.0 next time I turn it on. I switch versions back to 1.19 and it gives me the option again to choose original or 2.0. It’s the only way I know how to do it and the previous owner

To get to the game select screen, you hold the start button in for a few seconds. You will see a loading (confirmation) bar appear and once complete, the game select screen will appear. You do the same to go from 1.0 back to 2.0, which will let you switch between both games without having to reset. The only difference is a ball will be put into the shooter lane before the game select screen appears when going from 1.0 to the loading screen.
If you want your 1.0 scores and audits to stay, I found you will need to switch back to 2.0 before shutting the machine down.
From memory, if you shut your machine down while running 1.0, you will be asked at start up which game mode you want. If you shut down while running 2.0, it will boot in to that automatically next time.

Just saw an amazing BOP 2.0 that Top Score built. Kinda missed the boat on this a few years back a I wasn't 100% sold.
Now I am kind of regretting not picking one up now. From a long-term standpoint perhaps it was a good decision but
you always want what you do not have.

I love our 2.0, no regrets here. Fun to be able to play updated code and the original.

I haven't played the original game since upgrading many years ago. Which is kinda crazy, but I guess that's how much I like 2.0

I usually show people 1.0 when they never have played BOP so they can see the original and Appreciate the 2.0 code

You're currently viewing posts by Pinsider happy81724.
Click here to go back to viewing the entire thread.