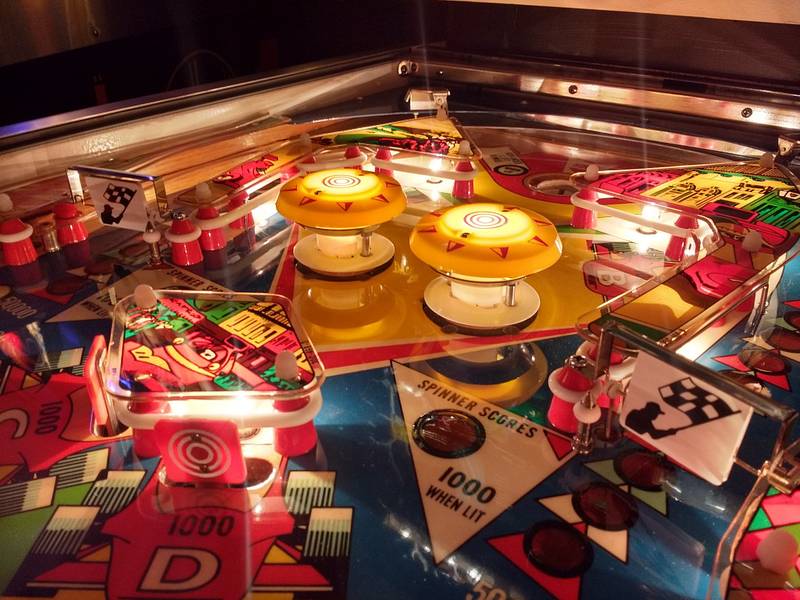 I dig the spinners on my MET Premium. Very cool sounds!

Another one in my collection. Love that spinner too!

Meteor and paragon are my favorites.

They all are amazing if you take the time to care for them appropriately.

Love my spinner on Monaco and Strikes and Spares. Starting to love the one on Wonka as well. Feels good to rip that sucker.

Spy hunter has a fun spinner. Enjoy the random match

Stern Stars has the best spinners, but only when they are lit...

For me The Hobbit , the way they get you to advance to Erebor is really good .

Classic Sterns best for me . If considering the possible seedy sideline in this post Piper Perri . 90 pounds . 4 foot seven or 4 foot 9 tall . Never met this actress so I could be wrong ( internet never fibs ) .

Either way enjoy the day Shane

I’ve got my Seawitch dialed in so you can absolutely blow the spinner up from the lower left flipper and boy does that make the entire game worth it.
If you game bricks it constantly I feel bad for you. Dialed in properly it’s monstrous.

Nineball is just beyond kickass, the floating spinner is so cool.
I know it’s hated but they actually reused that spinner style in Orbitor 1. But that one has a post supporting it, still a very cool and satisfying spinner to nail.

Mars Trek was only mentioned once, WTF!! It has dual spinners in front of a horseshoe lane!! A well aimed shot will rip both of them! The chimes go nuts.

Honorable mention: Quicksilver. It’s almost a cliché at this point but that entire game’s value is basically because of the bomb-ass spinner action on there. 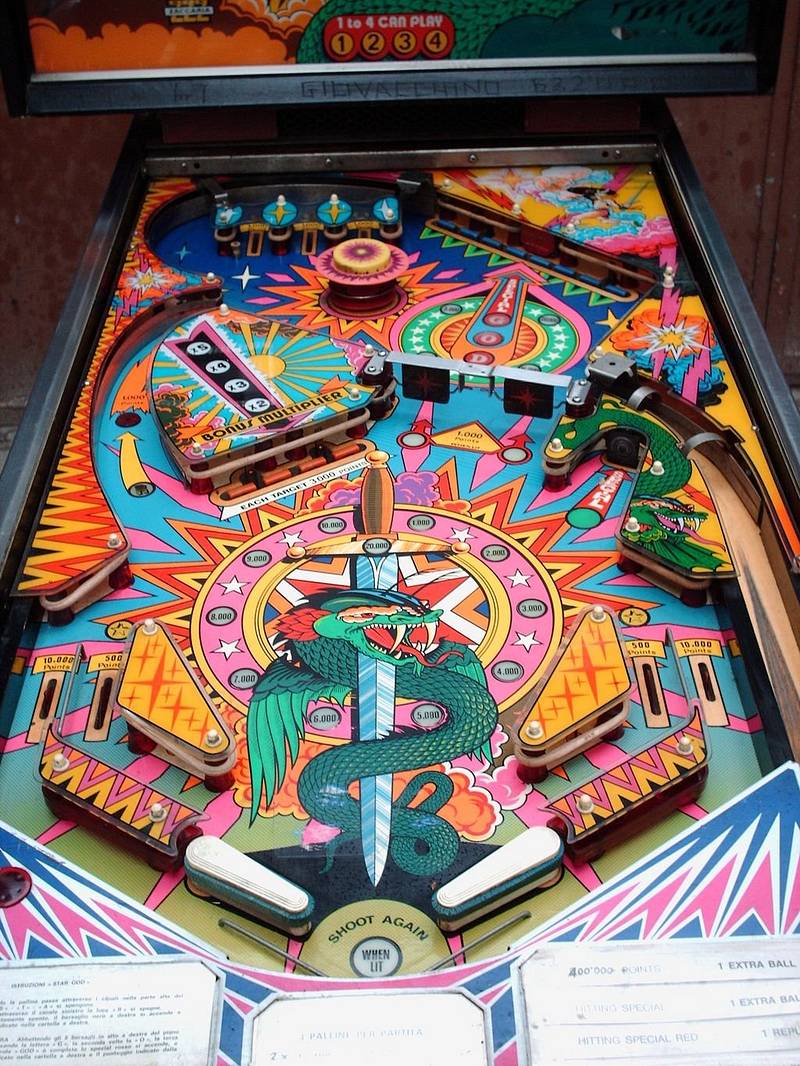 Black Knight when the ball comes thru the right flipper return lane and lites the spinner!

What a coincidence, came across this pic today. 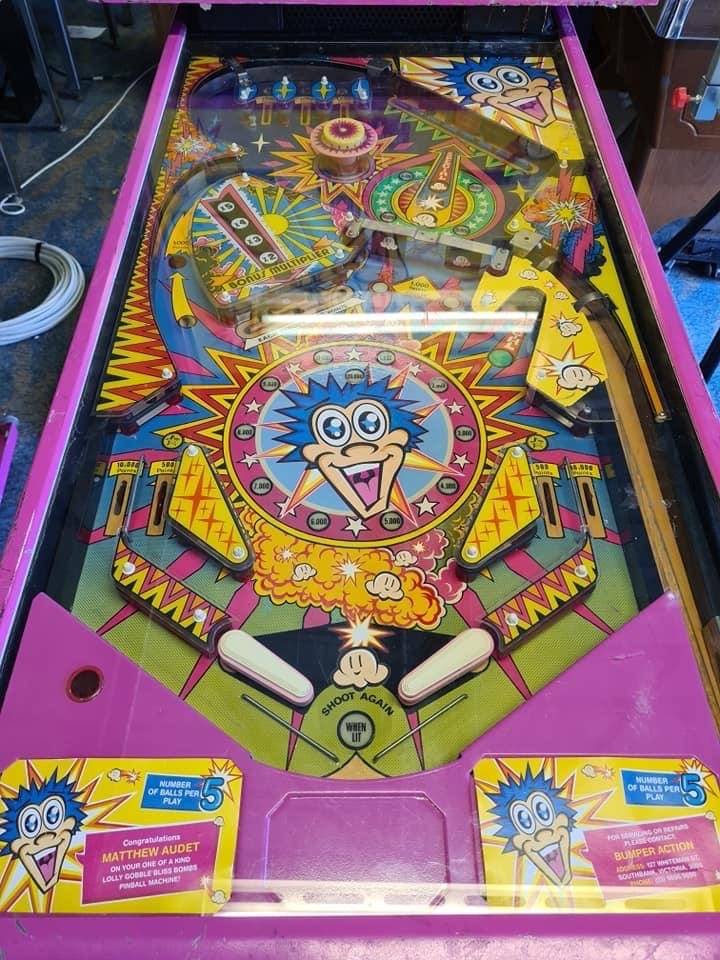 I think Ghostbusters has a killer spinner.

This thread is so gross. No culture issues on pinside though!

Woodbury spinner on TWD prem/LE. I sure enjoy hitting almost any opto spinner nowadays though.

I have enjoyed making this spin for over 40 years. 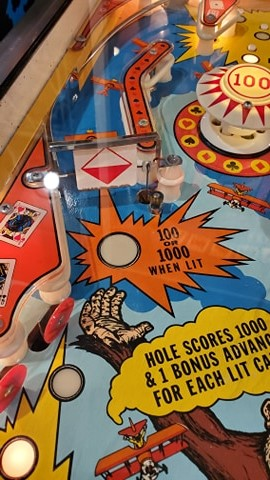 pasted_image (resized).png
Previous12
There are 79 posts in this topic. You are on page 2 of 2.