Best band of all time

Lost me at phish.

chuckwurt nice list, though never heard of Phish.....need to check them out if they’re in that list.
For me Talking Heads has proven the most timeless in that list - likely since they were so unique and ahead of their time originally. But listening to them now, they just get better and better. Even young hipsters agree.

Take lots of drugs before listening to phish otherwise they will sound horrible.

I was lucky enough to see him thrice. First time was in 1995 on that weird double bill with nine inch nails. It was ok but really not a great vibe with all new stuff and half the arena leaving after nin was done.

Saw him a year or two later a queens college. That was a fun show too but I don’t really remember much about it.

You gotta see these legends when you have the chance. At least if they can still deliver. I declined a chance to see chuck berry when he was 80 something, based on the clips I saw I don’t think it would have been a good show.

Not enough Motörhead in this thread.

You gotta see these legends when you have the chance. At least if they can still deliver.

No matter which band you like. If you get a chance to see them when they are at the top of their game. Do so.

I saw Led Zepplin in 1975 at the Guthrie in Minneapolis. A great show. I saw them in 1978 at the Met Sports Center in Bloomington. What a disaster. Show started 2 hours and 40 minutes late. They were still in Chicago when they should have opened here. Played a couple hours of the crappiest music ever. Came out for an encore. Only a couple hundred people were left, and they weren't applauding for an encore, they were leaving.

Take my money with the best - Sabbath or ziggy pins. 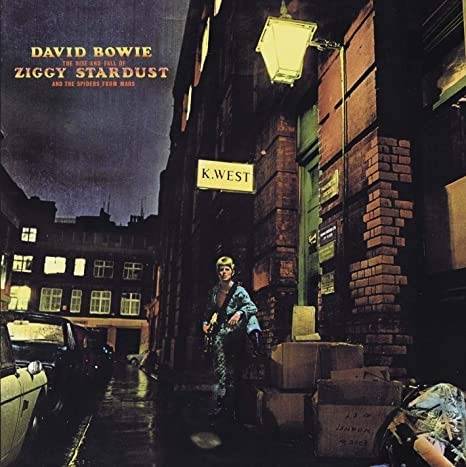 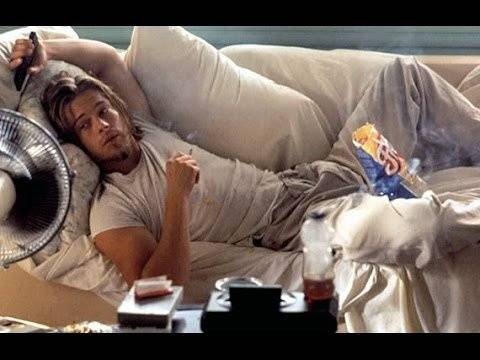 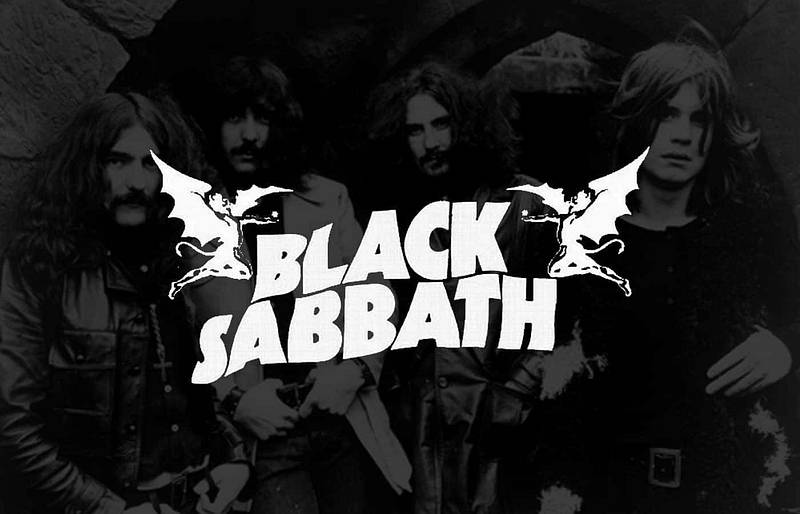 I'm shocked. NO guns and roses?
Kaneda has been all over my ass for a month because I questioned that they needed a second pin. He assured me that I was wrong and it wasn't debatable that GNR was the best and most loved band of all time.
Don't you guys know that they made $5000 trillion dollars on their last 6 year tour yada yada blah blah...

But for me personally, Kid Rock, but it has to be back when Uncle Kracker was on turntables.

Soooooo what I’m trying to say is the 90s need a group Pin !!!! Gotta have limp Biz rollin ,monkey wrench ,slither ,on n on 90s pin would rock can do 2 songs 6 bands a lot to work with !!

Some really good names thrown out there. Agree with most of them. All I know is the older I get the more I enjoy The Doors. Just surprised no one mentioned them yet.

I DO.
Deicide in there too.

Some really good names thrown out there. Agree with most of them. All I know is the older I get the more I enjoy The Doors. Just surprised no one mentioned them yet.

Yeah I agree can’t leave them out ..but the 90s thing could you imagine a “break your Fing face tonight” multiball!!!!!

Saw him during his Ziggy Stardust days it wasn't just his music it was a show. The biggest show in Rock was Alice Cooper in the early to mid 70's.

Yeah those kinds of shows are sooo good. That’s what David Byrne’s tour was last year. A must see.

Too generic of a question for me, it depends on your tastes.

1) ELO. Spaceship on stage which opened up to form the stage. Loudest band ever to the point of pain.
2) The Ramones- live at a bar in Jersey. Amazing
3) Frank Zappa- Mann Music Center Philly. Chick's were wearing Zappa mustaches and goatees. Weird but wild.

ACE OF BASE. hands down. or maybe 98 degrees

when I think of the best band, I think of live performances I've seen.
My taste will be different a bit.
Tightest band for me is weird, Steve Miller...just so polished...older, and seasoned.
Best show was The Stones.
Wildest The Ramones
Most memorable U2 and The Police

*I saw BB King perform at the Golden Bear, a small 150 capacity club in Huntington Beach, CA in 1983. I was graduating high school, and I checked local concerts and I read that BB King was playing at the Golden Bear, a local legend for all the bands that played there when they were starting out. I grabbed three of my friends and we went to see the show. We sat 20 feet from the stage, and it was the best, most intimate show I've ever seen. I've seen Bowie, Clapton many times, Whitesnake, Steely Dan, Stones, etc. in large concerts, but that was the best show. I assumed that he was down on his luck playing small clubs in the 80s. Decades later I learned that he was performing the next night at the San Diego Sports Arena, a 15,000 person concert. He wanted to play a smaller club while on tour and picked the Golden Bear.

You missed AIC, Tool, and NIN

Speak up, I can’t hear you!

All great, but Best Of All Time?

All great, but Best Of All Time?

ACE OF BASE. hands down.

Edit: Thanks a lot

HEAD_boss_HOG , now I can’t get “All that she wants” out of my head.

Wonder how many bands from the current generation will ever be considered “greatest of all time”. Hate to say it, but I think the whole concept is finished in today’s culture.

Both need their own pins. Andrew W.K. loves pinball!

"An some cleaning products...."

Rush would be my favorite now I guess. I saw signals then decades later time machine tour.

In the begining and closer to the end perhaps.

My theme song was provided to me so long ago. Digital man.

Yeah those kinds of shows are sooo good. That’s what David Byrne’s tour was last year. A must see.

Saw that same tour down here. Was a fantastic concert. He’s a musical genius no doubt.

Honorable mention for sure.

Man it's hard not to say The Jimi Henrix Experience for me. Jimi's the greatest guitarist to ever live but these four badasses from Birmingham are by far my favorite band. The bells and the storm sound before the opening chords of Black Sabbath are etched in my mind forever 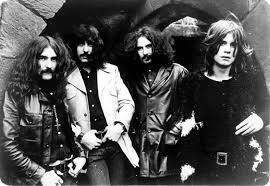 Best range of sound, from acoustic through metal.

Solid songwriting, obvious knowledge of music theory and structure. Some rock bands just "jam" to create a song and don't know what they're doing and they're just reinventing the wheel over and over again. Not Zeppelin: when they wrote songs they shot with a silencer and a laser sight!

They hit the sweet spot of complexity: deep and interesting without becoming bland and long-winded "prog rock".

...and they often had excellent hair cuts!

What does this thread have to do about music themed pinball machines?