Starting a thread to talk about the illusive barn find! A thread where you can share your stories about your own barn finds and not just limited to pinball. Personally I love hearing about barn finds in all hobbies, the history and how something was preserved for so long is just fun to read. So without further ado here is my only barn find story.

Like most pinsiders, I dabble in a few hobbies and Vintage Cars is one of them. I'm always looking on craigslist and other websites. The wife and I were hunting for a VW bus for years and looked at everything from rust buckets to professionally restored. We were discouraged and about to give up hope after being outbid in person, when I got an email from someone saying they heard I was interested in buying a vintage bus. We went and looked at it immediately and was blown away at what we saw. The car had been stored in a barn since the early 80's and had never seen a winter. The had also not seen the road in almost 12 years. After about two months of the buyer wanting to sell, and then getting cold feet we decided on a great price and the rest is history. The car has only 90k original miles on it and was used mostly as just a family camper. 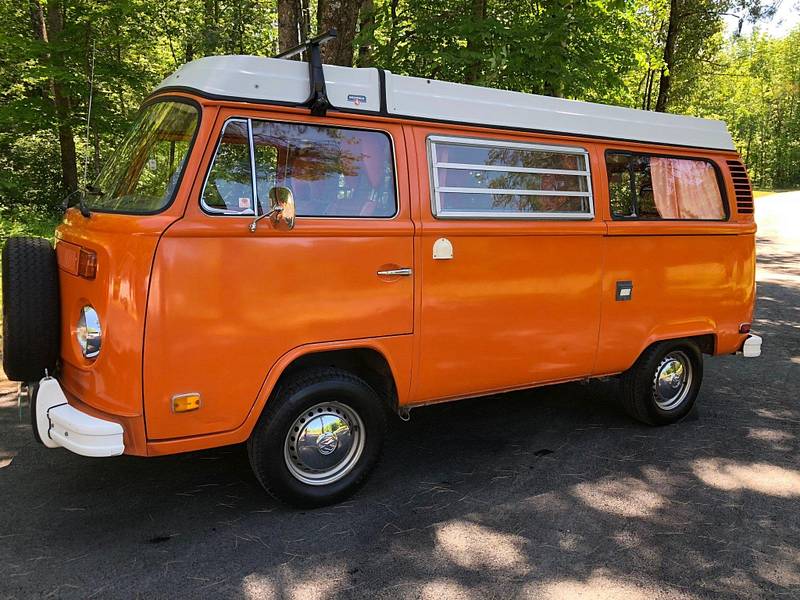 Don't share your barn find stories all at once...

Nice VW bus!
I've bought a few cars, mopeds, etc. out of barns in the past, but nothing that got restored well enough to share here.
I will share my "sar: search and rescue" arcade cabinet find here though. It was pulled out of a barn, tucked away in a corner behind a tractor. Here are before and after pics. A little bit of work done on the inside, a fair amount on the outside. It was a fun project though, and having it eventually led to me getting into pinball machines too. 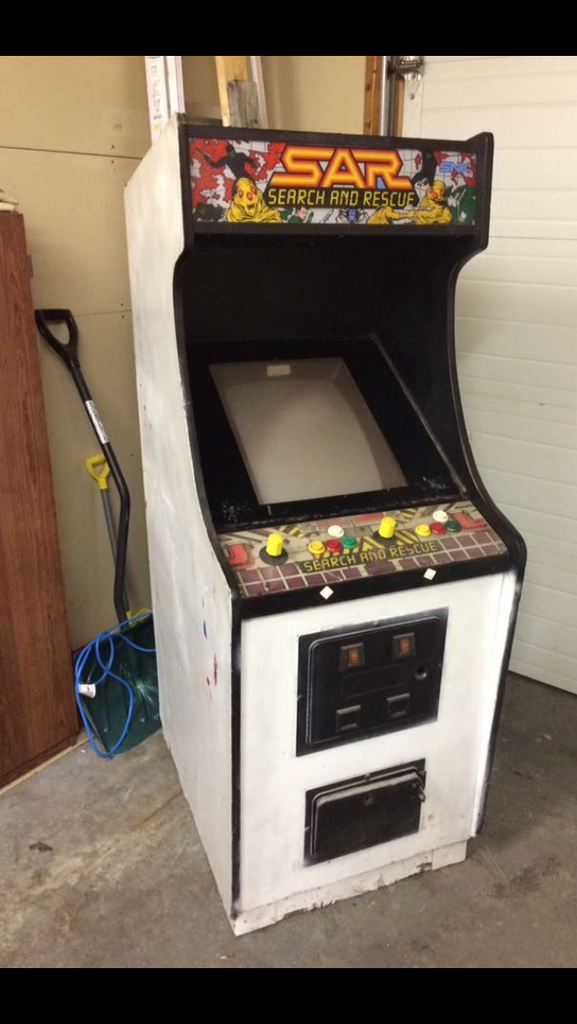 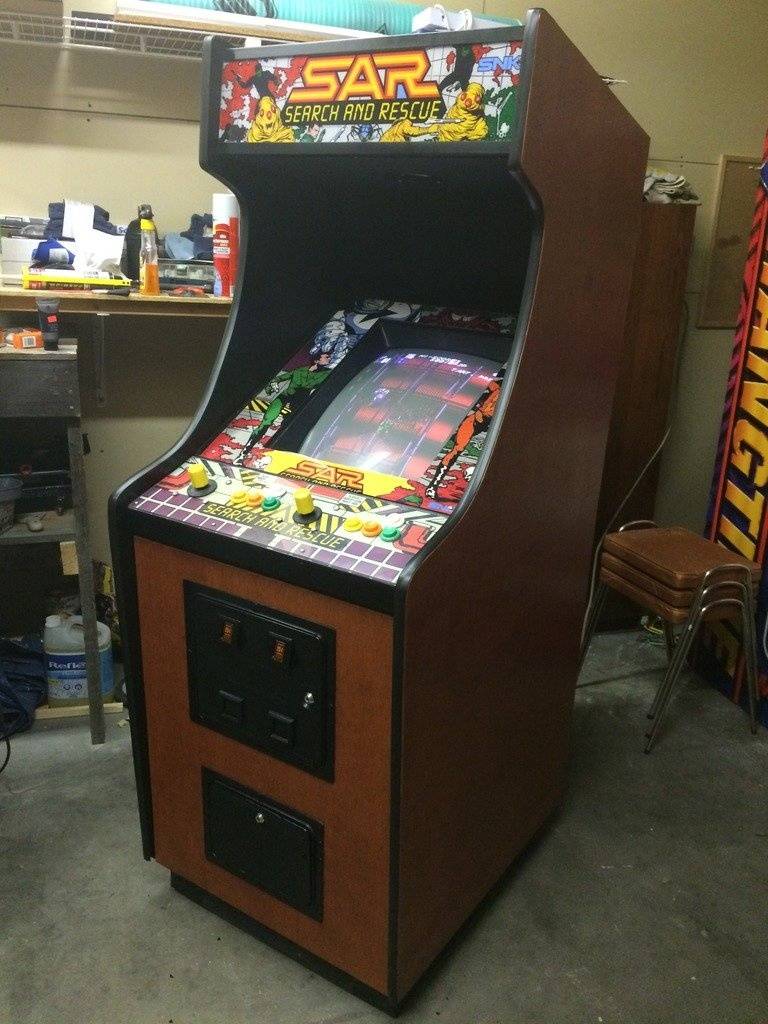 I found this barn when I bought my house: 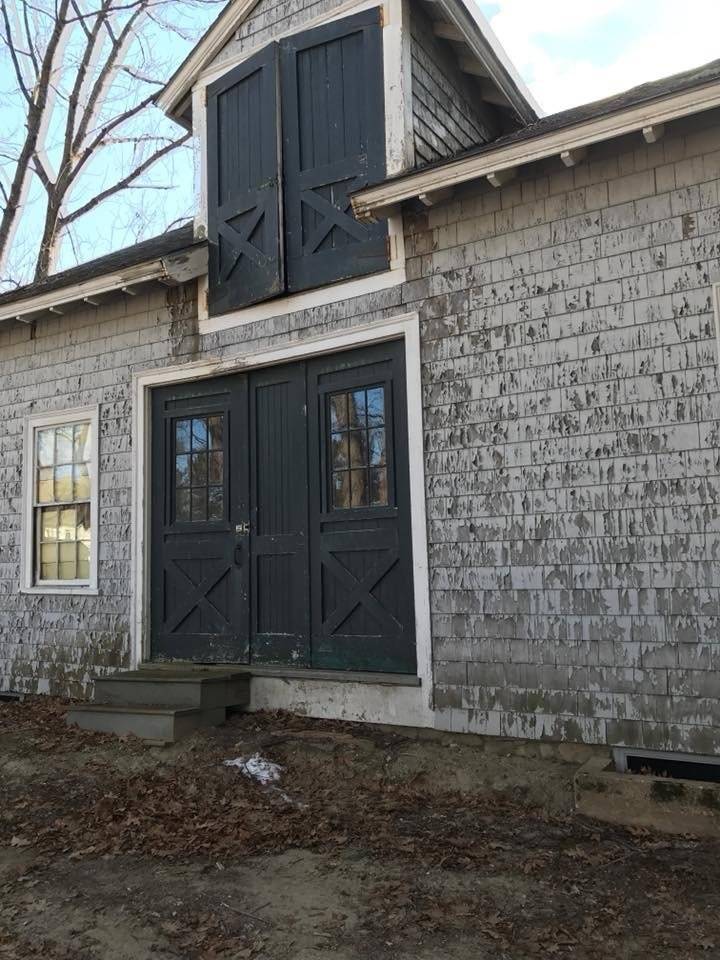 Old Barn (resized).JPG
And turned that into this: 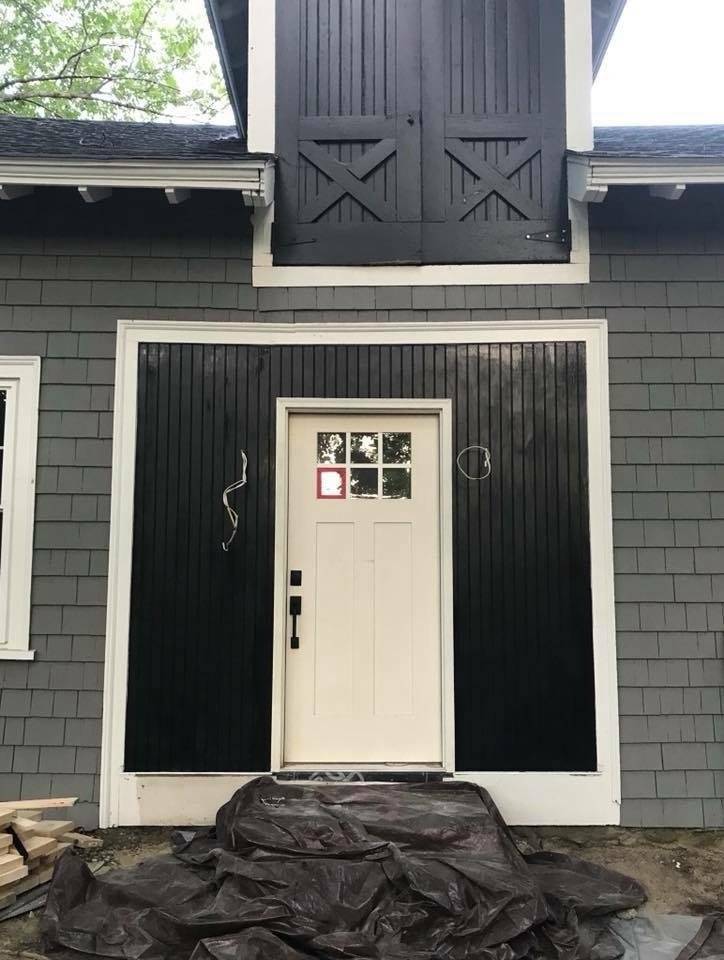 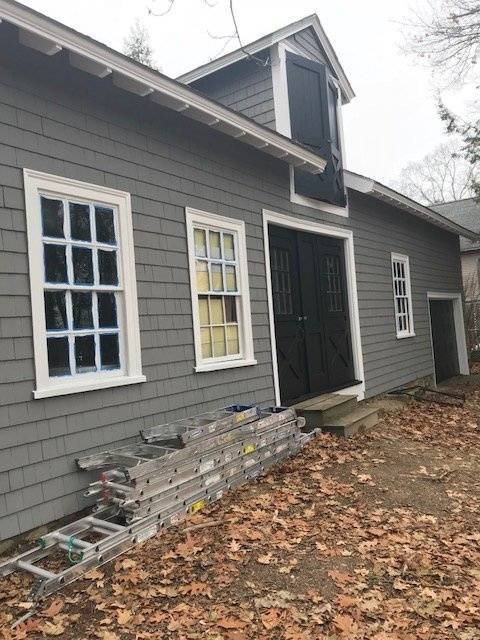 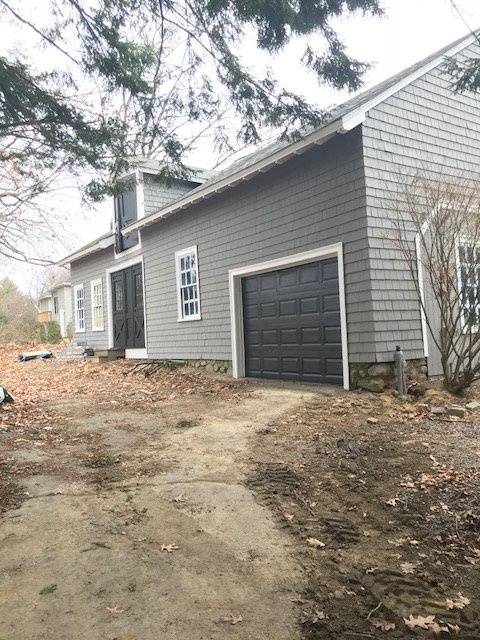 Hey fisher...That bus is AMAZING. We're actually building a game room out of the upstairs of the barn. We'll def have some sort of opening night party or something. You should totally come and bring the fam in your bus!

I had a post about this a while back while I was trying to broker a deal. These turned out to be parts machines except the Williams Ringer which I'm currently restoring. 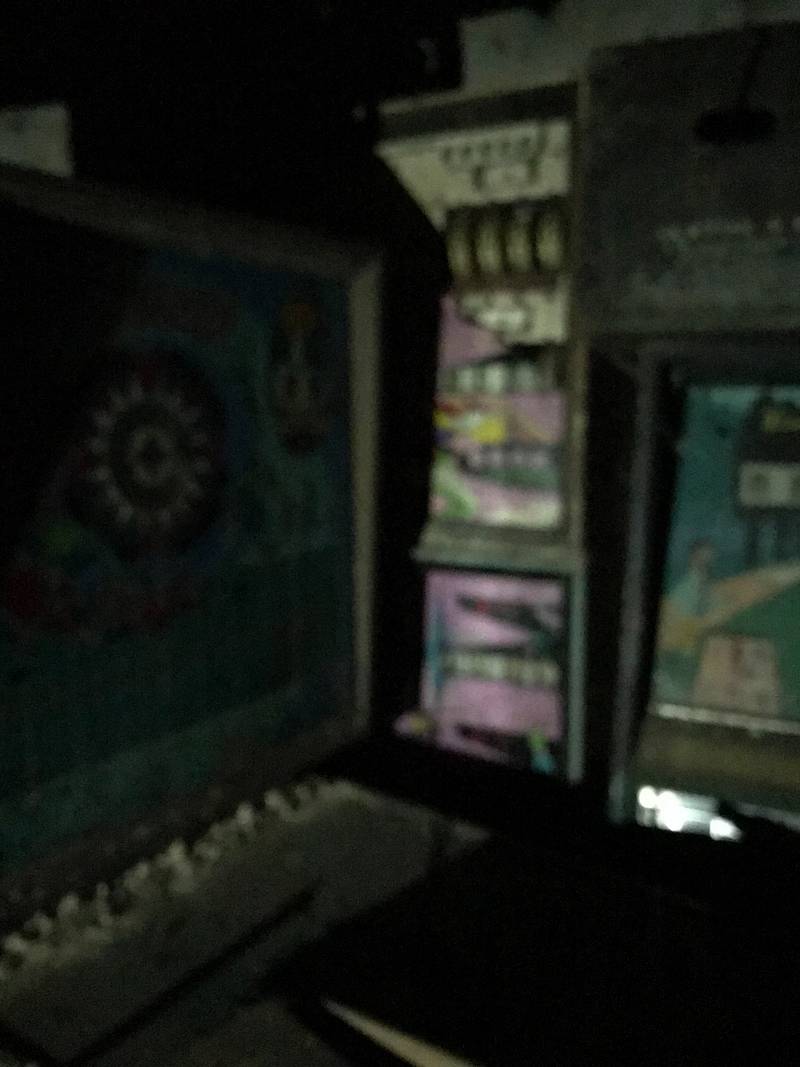 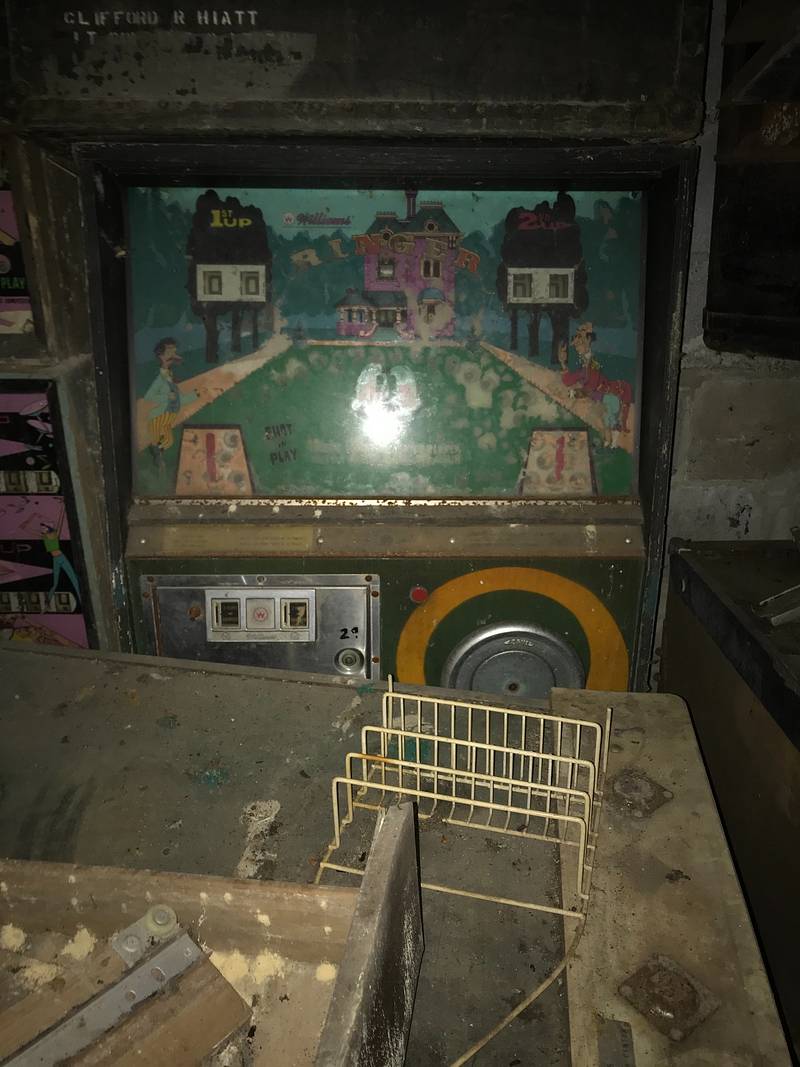 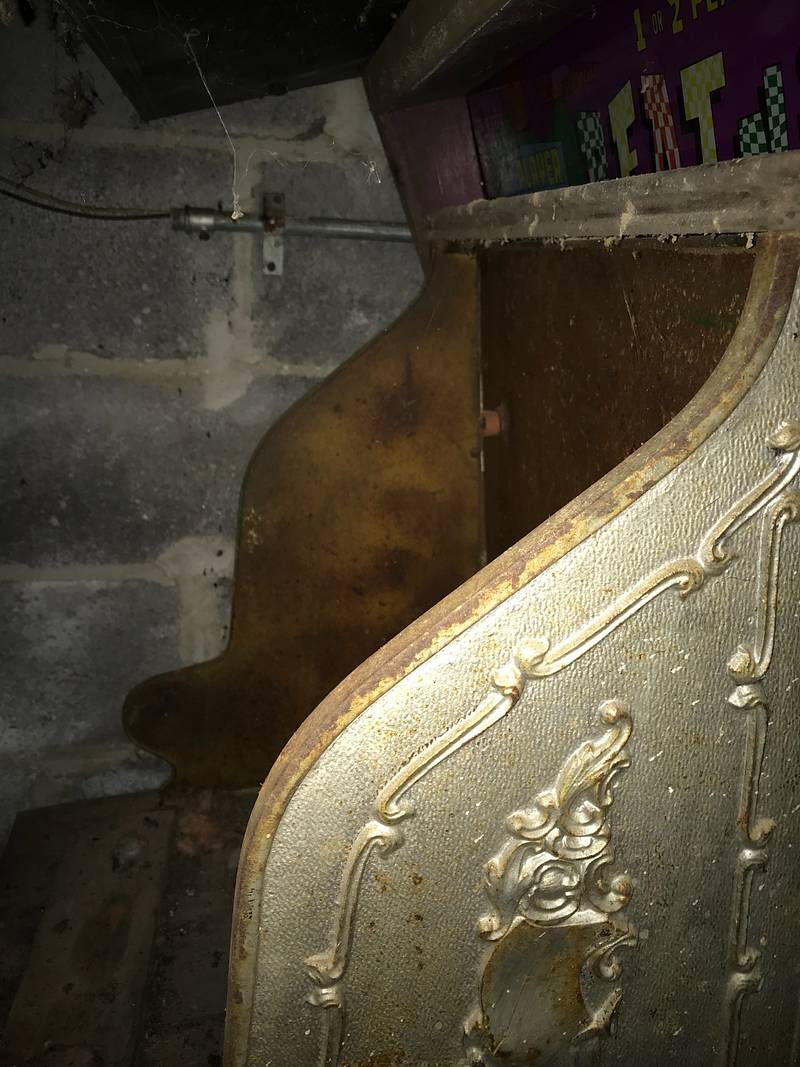 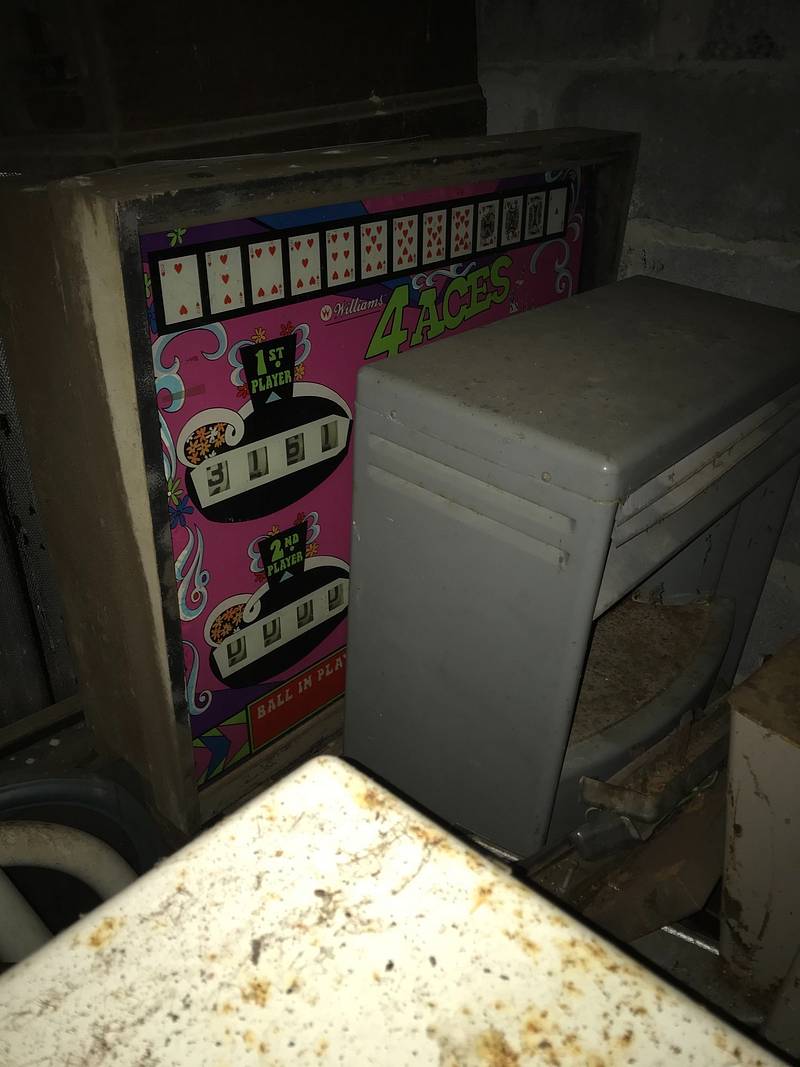 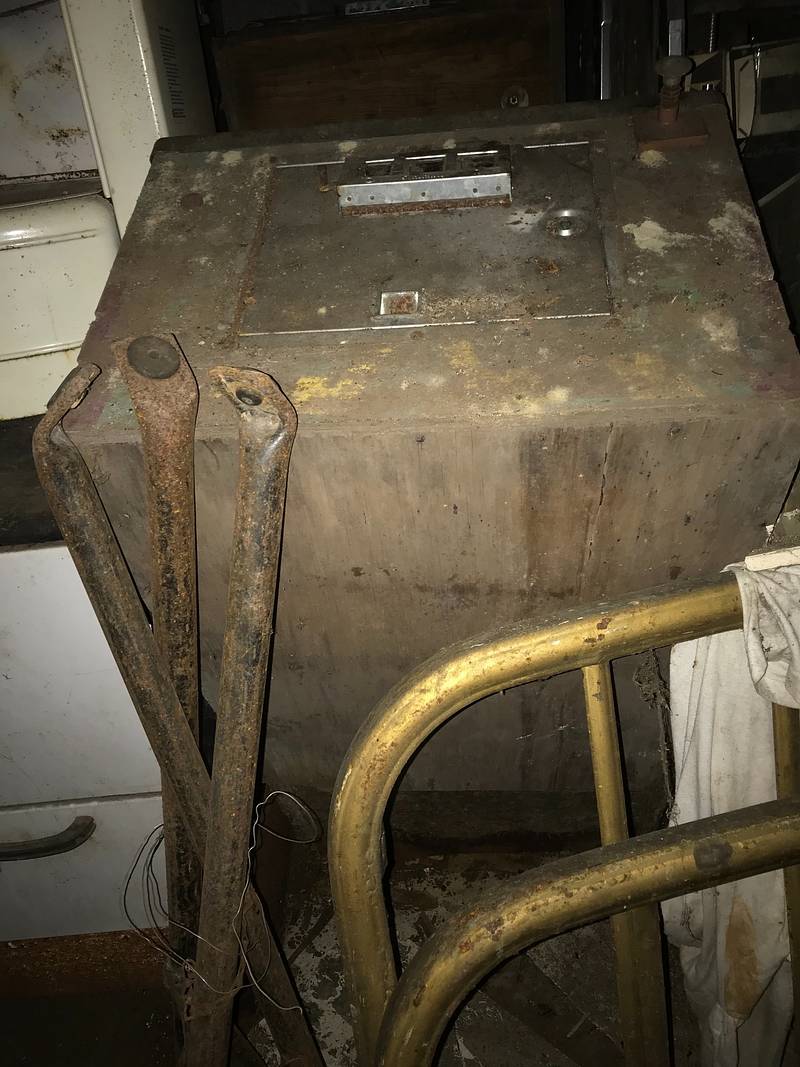 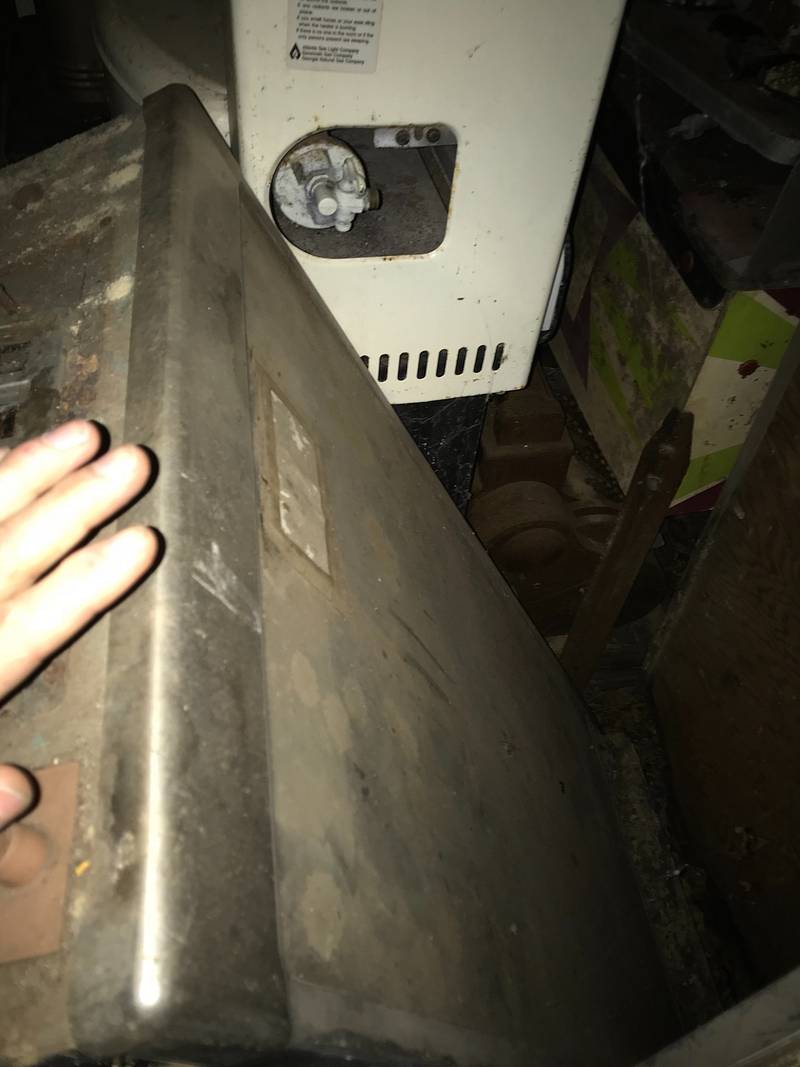 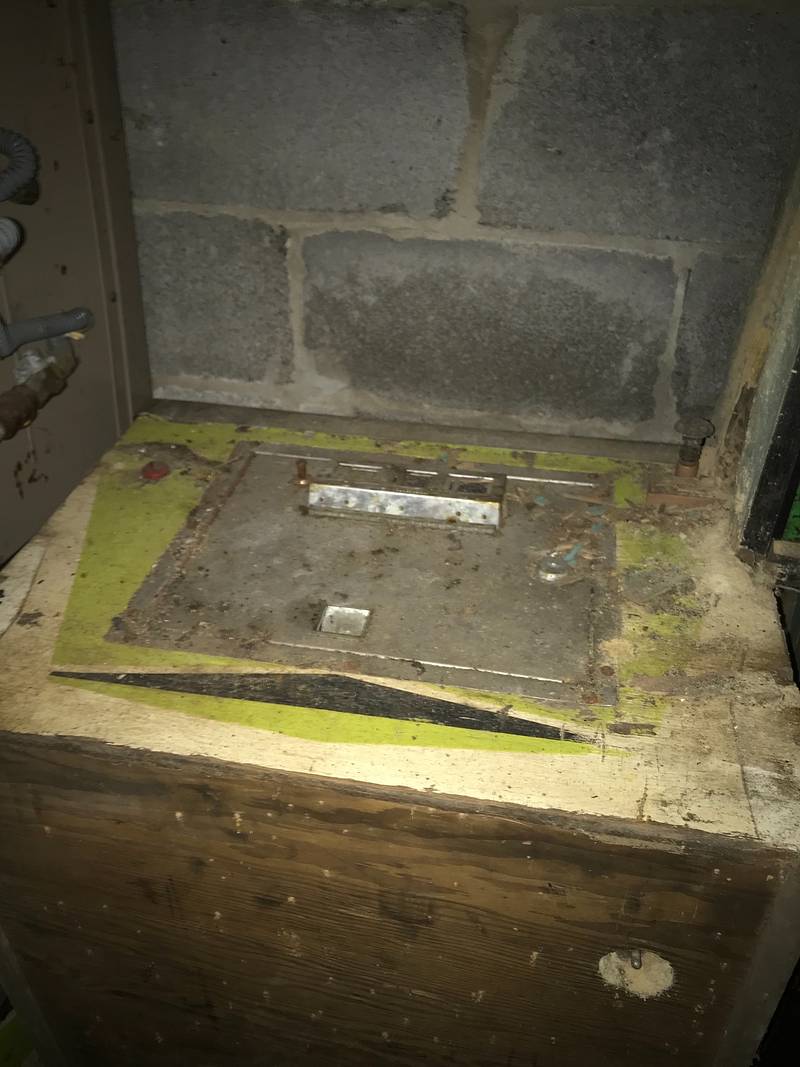 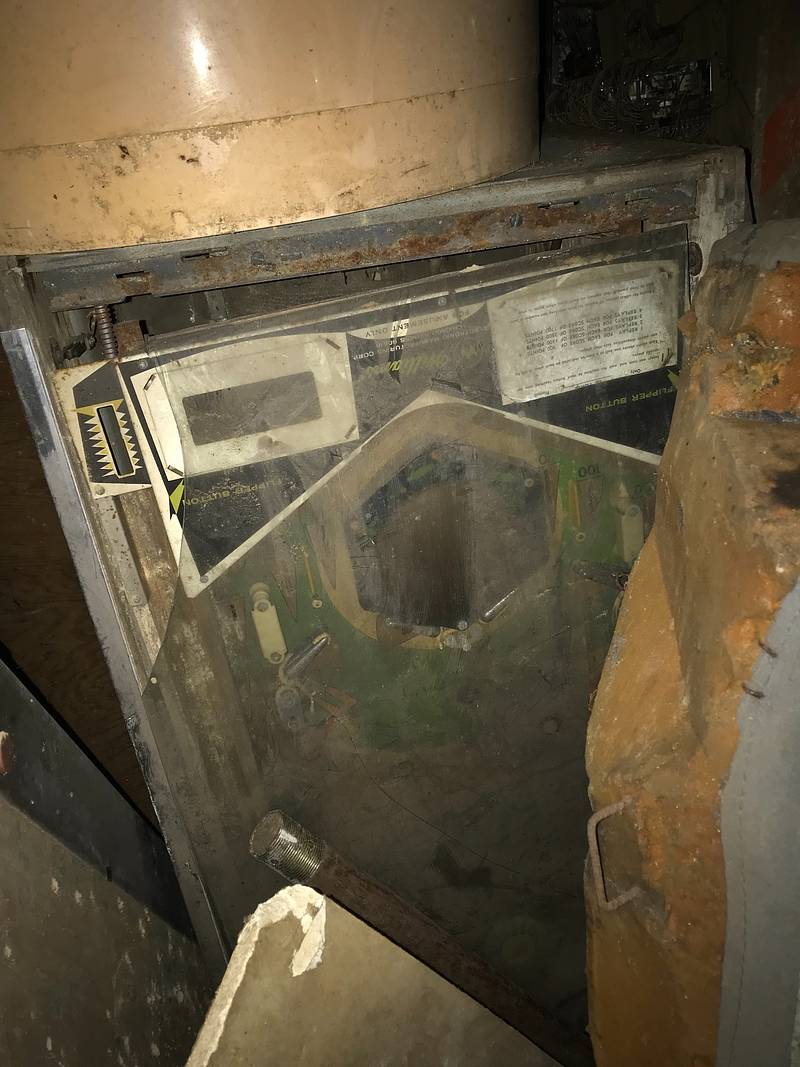 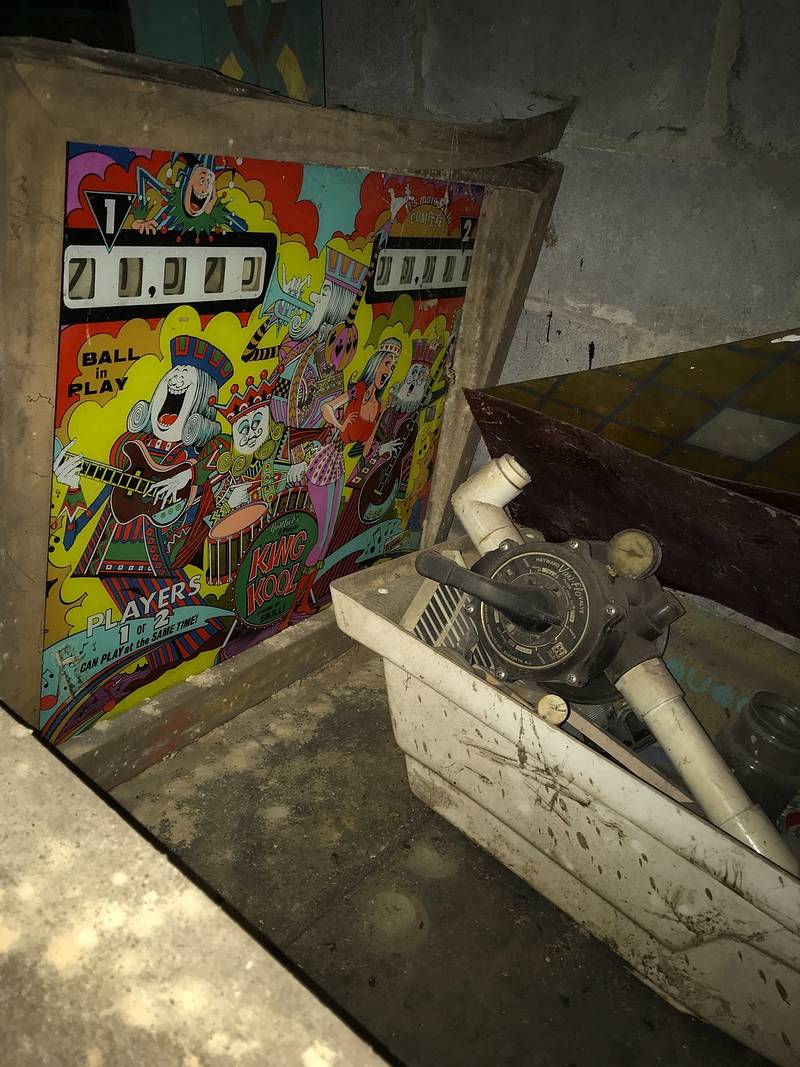 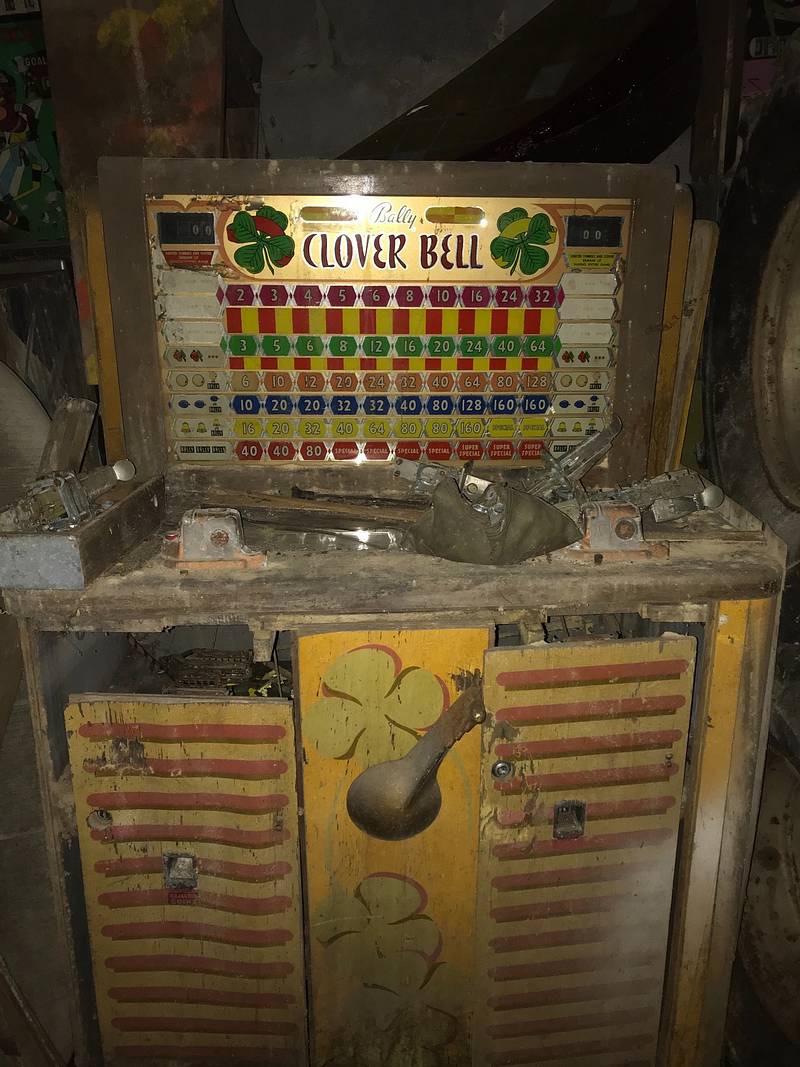 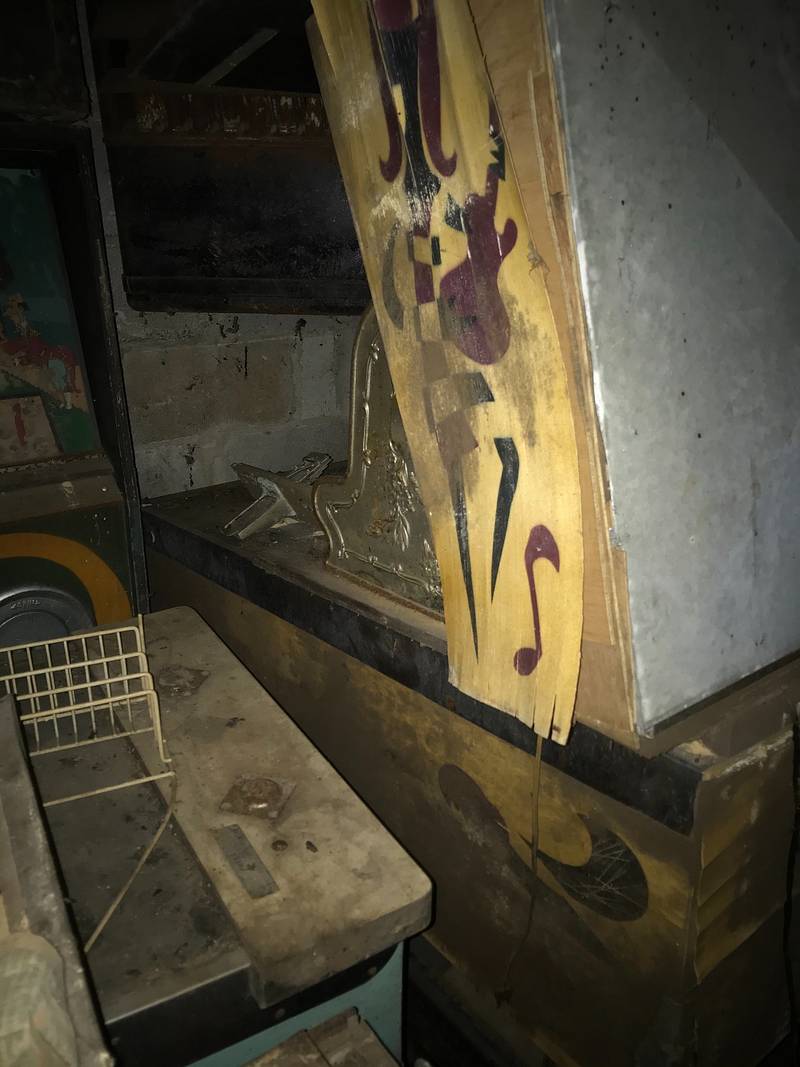 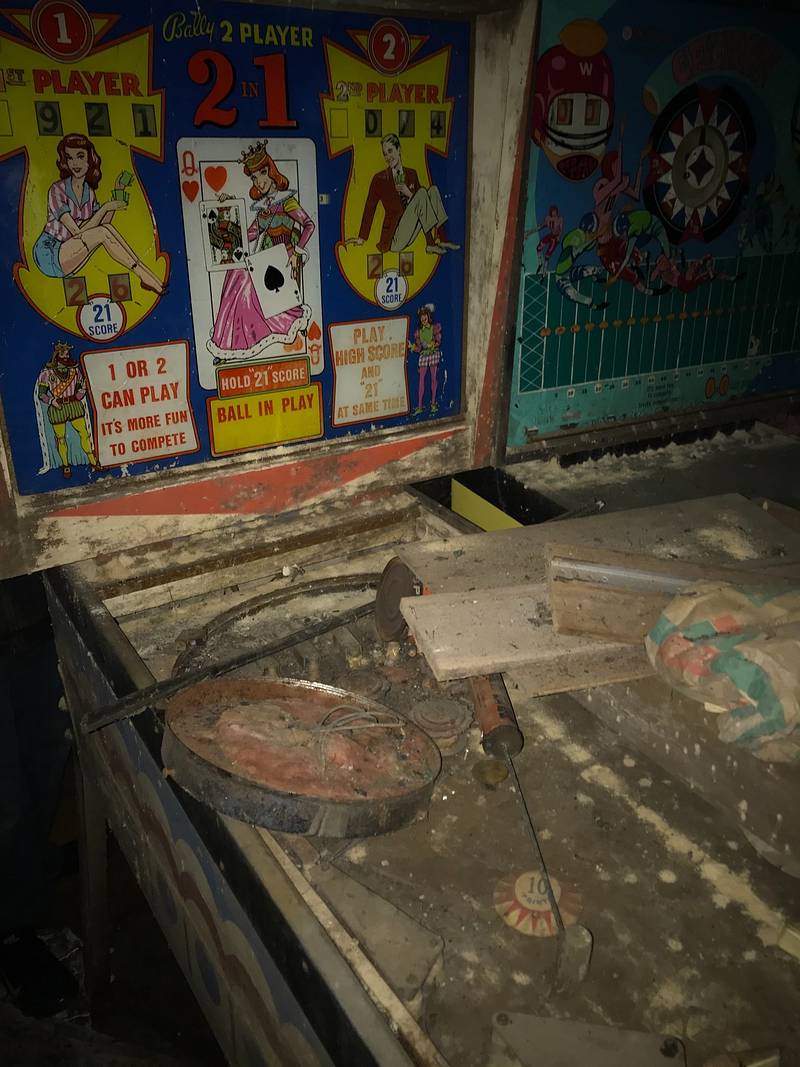 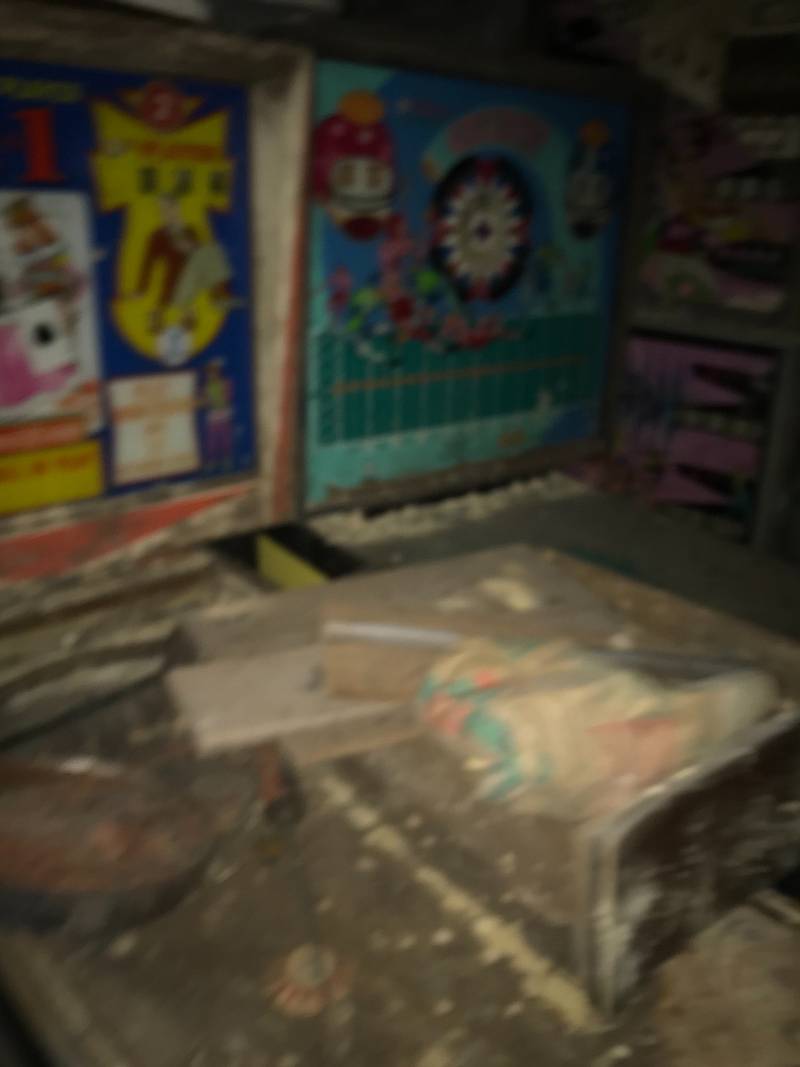 Ok, I have one that is auto related.

Back when cell phones were still analog, I had a crazy cousin who used radio equipment to listen to calls on cell phones around his neighborhood.

One day, he calls me as he overheard a conversation between some Corvette broker talking to one of his people about a 1963 Corvette Coupe (Split Window) that he was going to look at later in the day. The car was located in a barn North of the city and it HAD to be out by the weekend as the guy was moving.

My cousin actually got the contact information of the Corvette's owner for me from one of the conversations. I called the guy, and sure enough, the story was true and he had to get the car out ASAP. I jumped in my car right away and left work and cruised up to this farm about 20 miles North of me. I rolled up to the barn and when the owner opened the doors, my heart sank. The car was complete but in extremely rough shape. The frame was rotted and the engine had the cylinders totally exposed and were covered in rust. It was a Saddle Tan car with a tan interior. 327/300HP 4 speed car. It was on blocks and the wheels/tires were wasted. The guy wanted 10k for it which at the time was ludicrous. I couldn't even see giving the guy 3k for the car at the time...that's how bad it was.

I know today, just a few of the parts on that car are worth 10k, but at the time it was way too much. I still can remember my heart racing as I drove up to that farm!