Hey all! I am a temporary member as my buddy and I fix up and restore his Dad’s EM. I have found these clubs invaluable while working on any given title and was surprised there was no love for the FREEDOM!!!

Attached is a pic of the as-is machine moved into my modest stable. This machine used to be located in my friend’s Indiana screened in porch (!) all year long. Its in surprisingly good shape given the repeated freeze/thaw cycles it has seen in its life. I think its a good candidate for a repaint though because of the previous outside location. 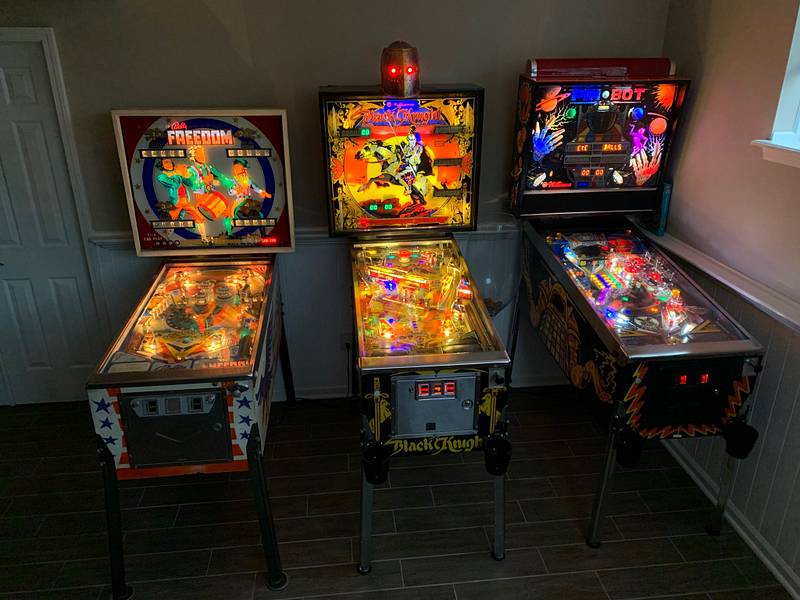 Are you familiar with the early Freedom prototypes? As I understand it many consider it the ultimate EM as far as playing goes.

I have a Freedom I’ve been trying to sell. Not terribly interested in it, and I’m only asking $300!

Are you familiar with the early Freedom prototypes? As I understand it many consider it the ultimate EM as far as playing goes.

I have only seen videos. Looks pretty cool. Similar to Spanish Eyes. 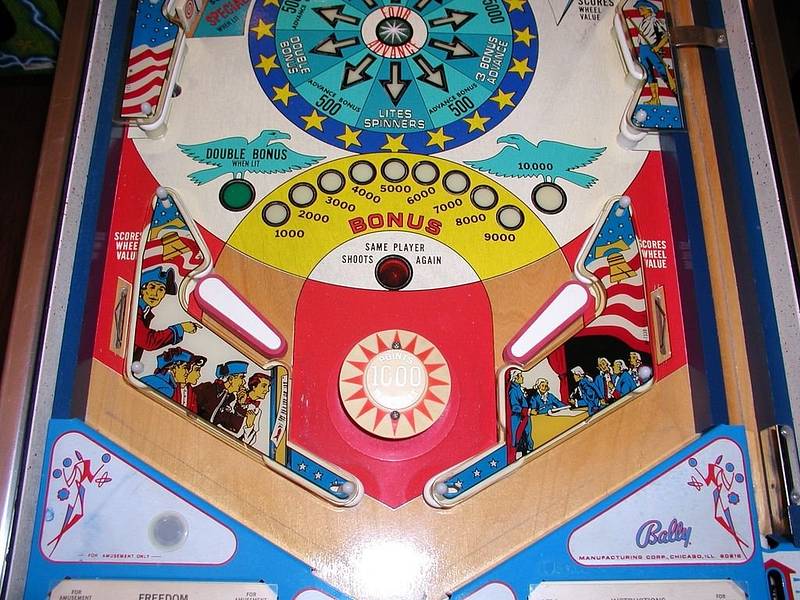 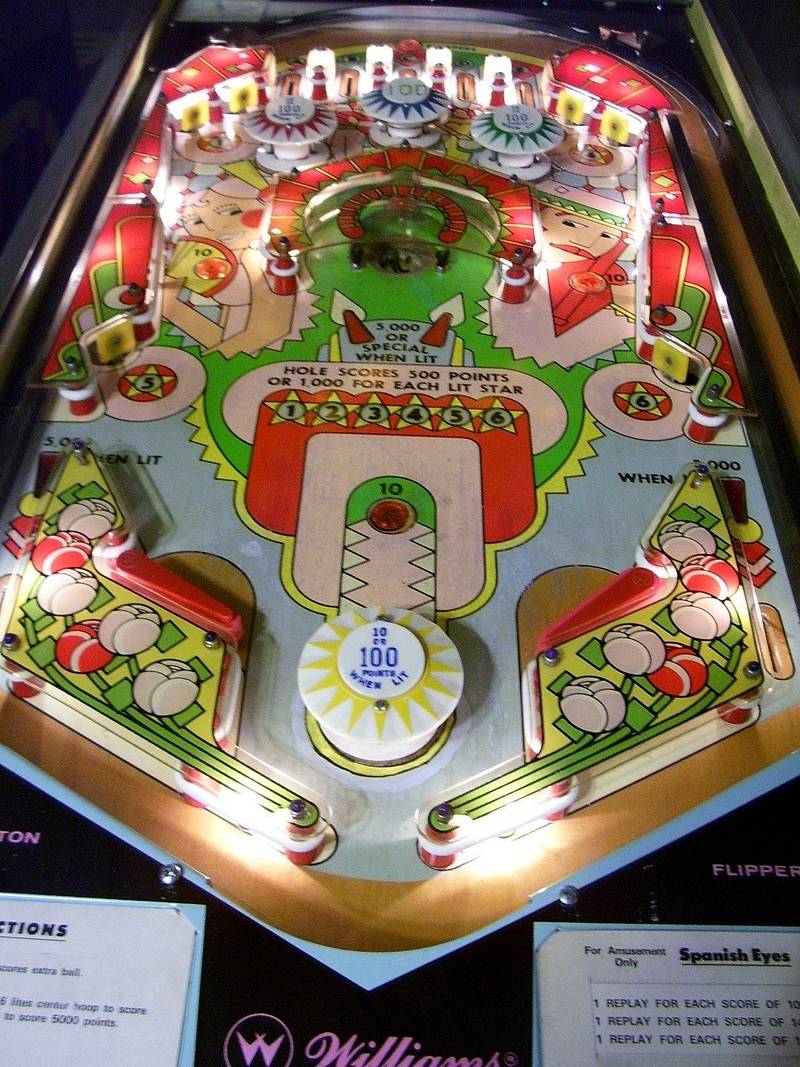 The restoration is moving along nicely. The game wouldn't boot when we first moved it to my basement. We filed all the switches which got it to start a game, but would only play 1-player and 1-ball for infinity no matter the number of start button pushes. Last night we took apart, cleaned, and lightly lubed (DuPont silicone teflon spray) the player unit in the backbox and now it cycles through 4 players and 5 balls! The issue now it is always a mutli-player game no mater how many times the start button is pressed. I suspect the issue is with the coin unit below the playfield. We'll take that apart and clean the coin unit next session.

Here are some before pictures of the player unit. The spinning side was kind of rusty and there was some old gunked on grease that was impeding the contacts from moving. 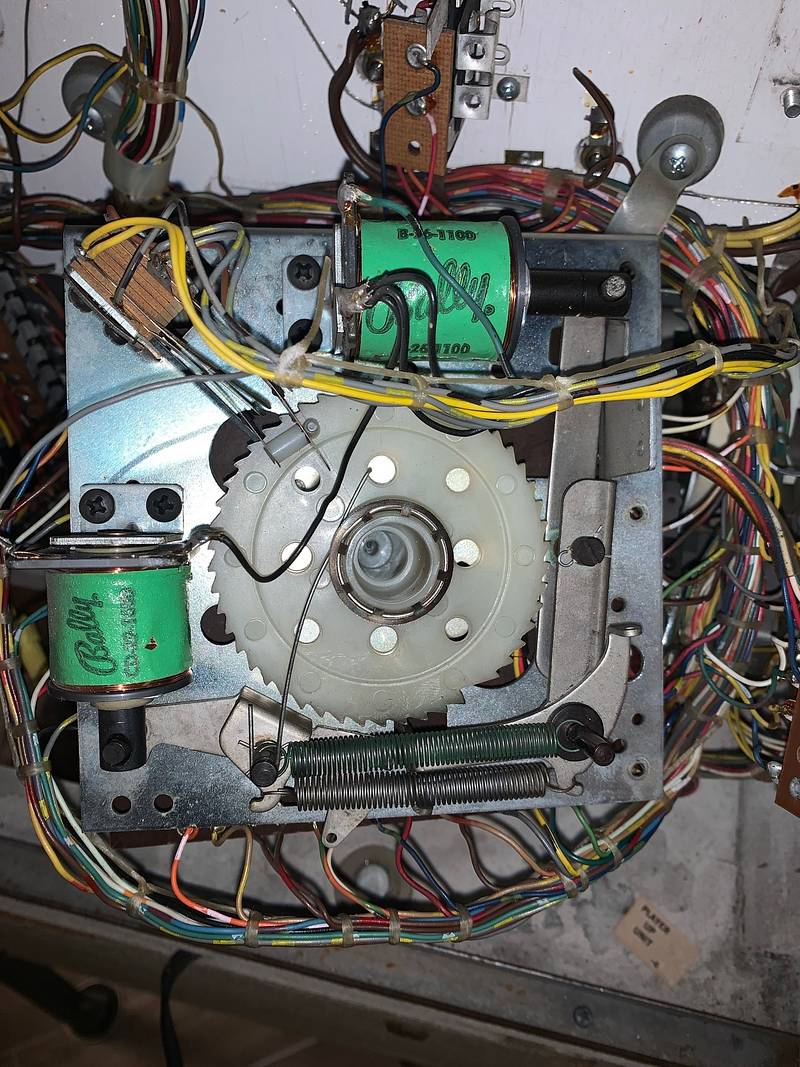 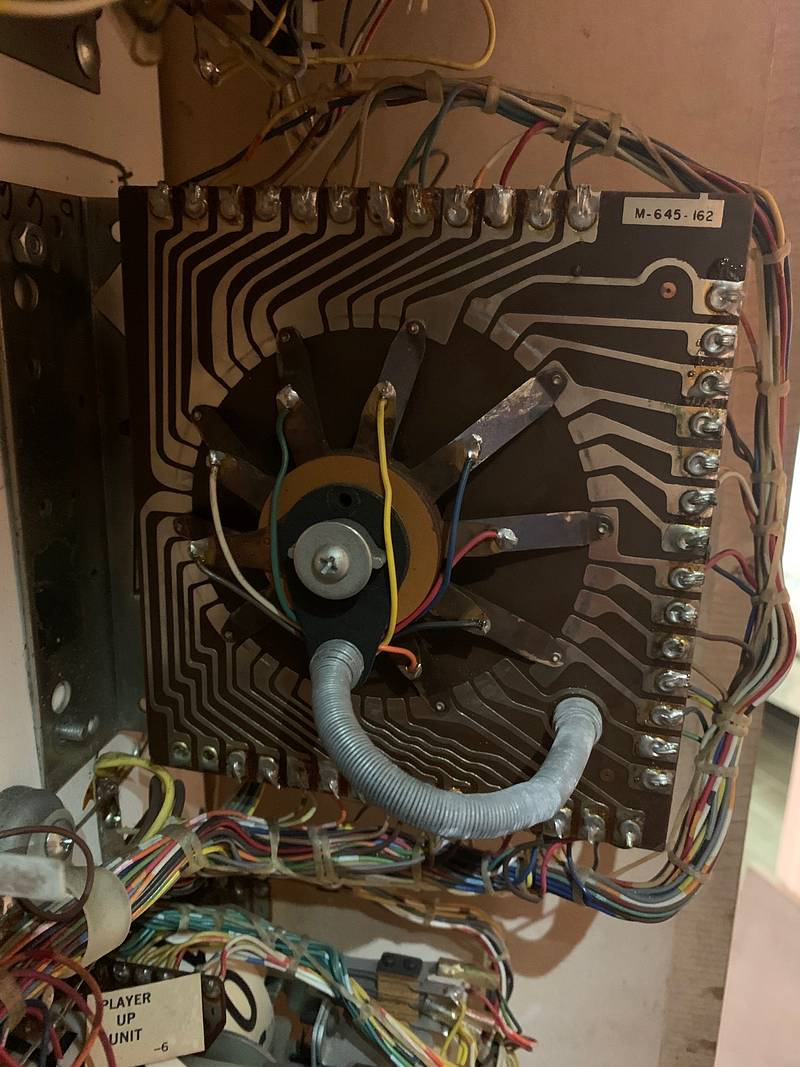 Hey hey Freedom club! I'll contribute to this thread as soon as I get mine (prototype) set back up. I have to finish my pinball attic first... almost there.

RPM will also have a playable Freedom prototype on the floor. Maybe in 2021. Is this town big enough for two prototypes?!?

The Freedom prototype is my favorite EM, period. The gameplay is just so good! But I don't like the 2nd version at all. The geometry feels awkward; it wasn't supposed to use inlanes.

The prototype is Norm Clark's final, best, and only design to be produced on Bally hardware. That alone makes it special, but Freedom was also the first Bally commercial solid state game produced in quantity. Another first. A lot of boundaries were pushed and broken with this game. In fact it may be "the" signature crossover game from old school design to modern gameplay and solid state tech. A significant milestone in pinball for sure.

BTW, I have a conversion kit in the works. It will be a while but eventually it will happen (converts a 2nd edition Freedom to the original prototype). New playfield, middle pop, new plastics, and instructions. If you are interested, reply here and I'll check in as time progresses with some updates.

I have a Freedom I’ve been trying to sell. Not terribly interested in it, and I’m only asking $300!

Just joined this club thanks to

Isochronic_Frost! It completes my bi-centennial collection (Playmatic New World, Williams Liberty Bell, Gottlieb Spirit of 76) and I wanted to keep the Freedom EM if possible so I was looking for either the prototype or the 2nd Version, and just happy to get one! 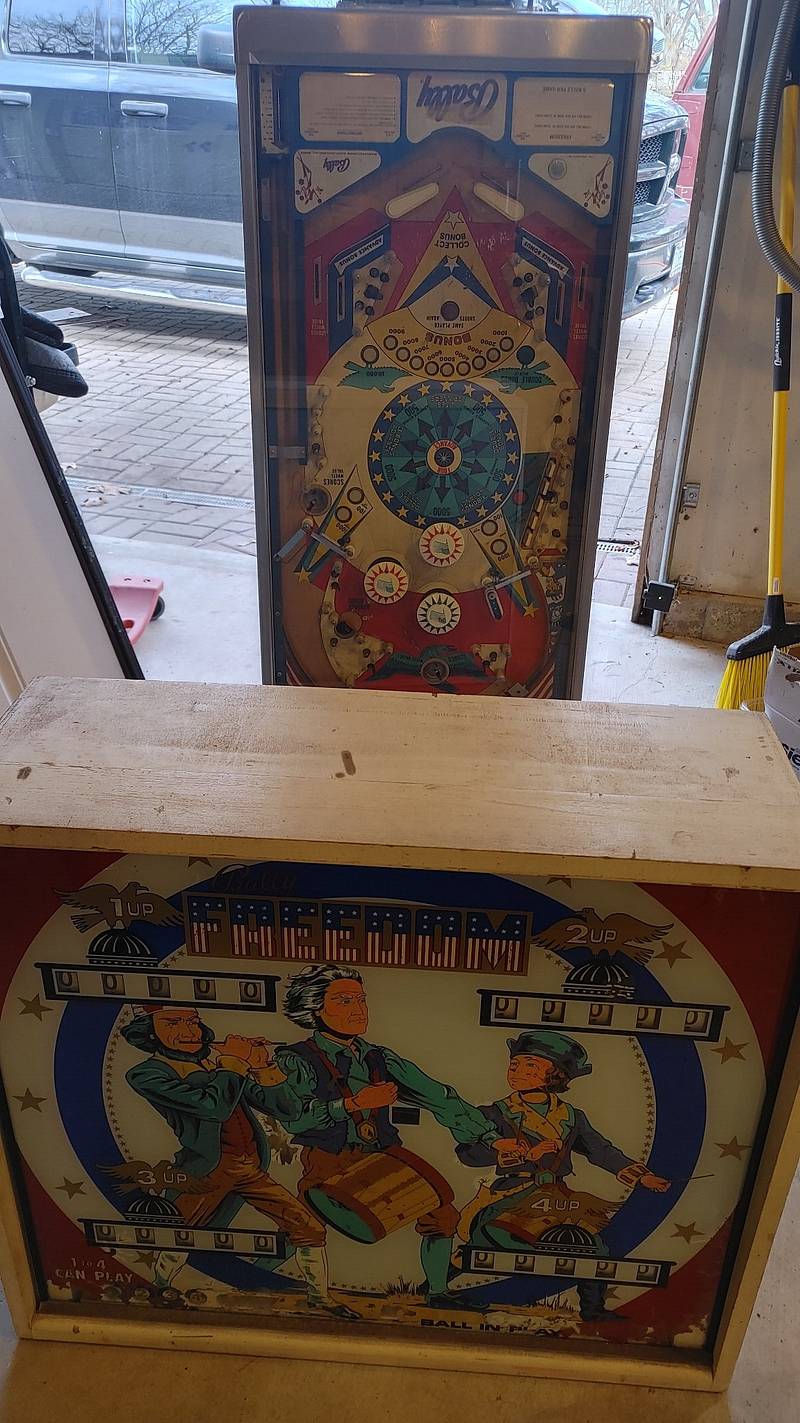