Good Sunday pinsiders, I have a special force that seems to be blowing the 1amp slow blow fuse under the playfield as soon as power is turned onto the game. I don't have to tell any special force owners about how horrible the schematics are, but I need a picture of how both flipper coils are wired (picture of wiring to coils) because the left flipper is cooking the return spring right off of it and blowing the 1amp slow blow instantly. Obviously, the voltage travels to right flipper then the left flipper then to the slow blow fuse. Obviously, it's a problem in those flippers, because powers cut to the rest of the solenoids down the line in the matrix from the left flipper.

I've attached photos of wiring for left and right flipper under my playfield. First two pictures are left flipper wiring, last picture is right flipper wiring. There was someone before me who redid the wiring to the flipper left before I got the machine. Any help is GREATLY APPRECIATED! 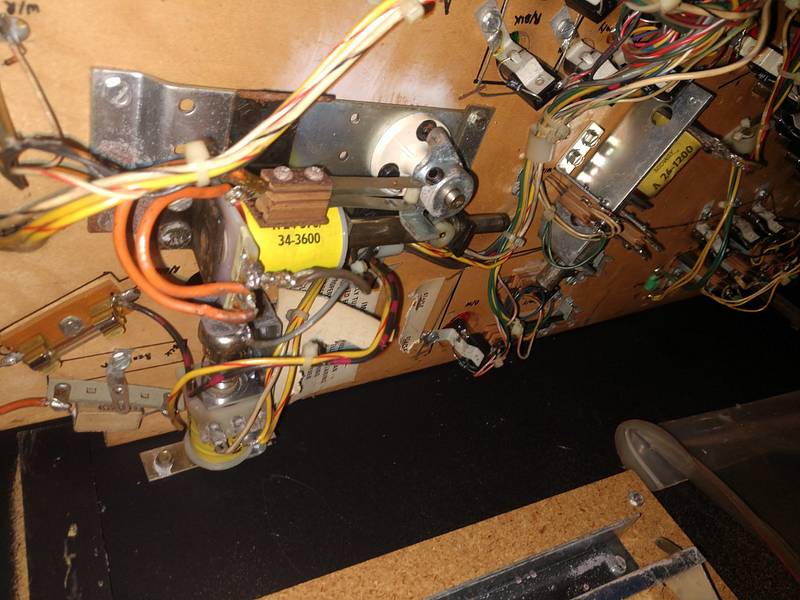 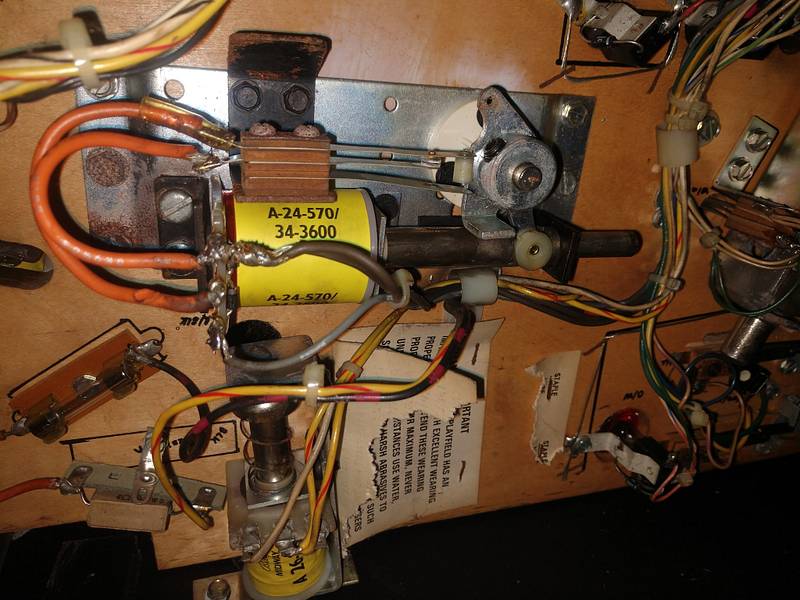 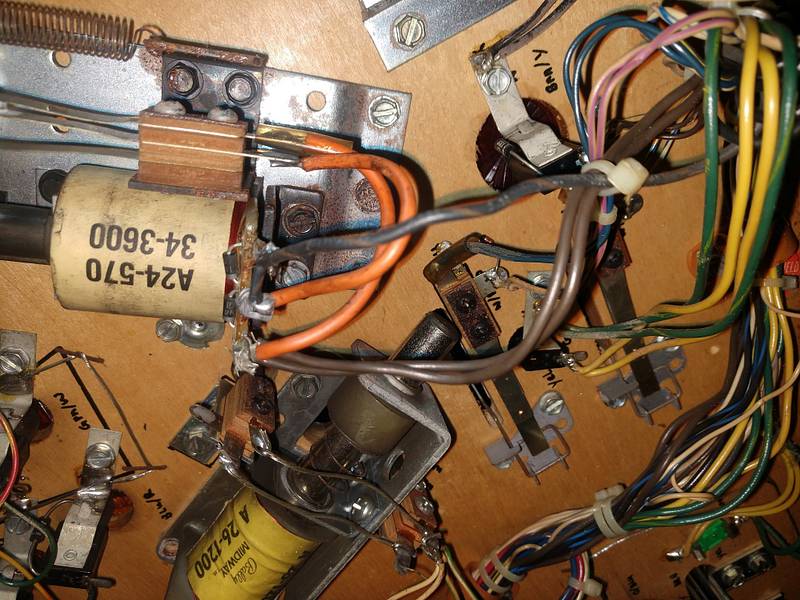 Your wiring looks good to me. In case my eyes are bad, it should be:

Measure the rest of the coils under the playfield with an ohm meter. The standard size coils should read 10-15 ohms, smaller coils, like those used to knock down drop targets, should read much higher -- into the hundreds of ohms.

If all of the coils read ok, then you probably have a shorted transistor on the driver board.