is there one? has anyone started one?

all i know of is the reaaaaaalllly long one by Martin on the Pinball News site, but that was on earlier code and it's too extensive and thorough to be accessible for a 5 minute flipthough before a game.

if there isn't one made, i will make one

I'm not sure about the rule sheet. There is a papa tutorial for avatar though.

You created an excellent rule sheet!

So no combos on Avatar?
What's the link to the really long one?

What's the link to the really long one?

No combos on avatar.

No combos on avatar. 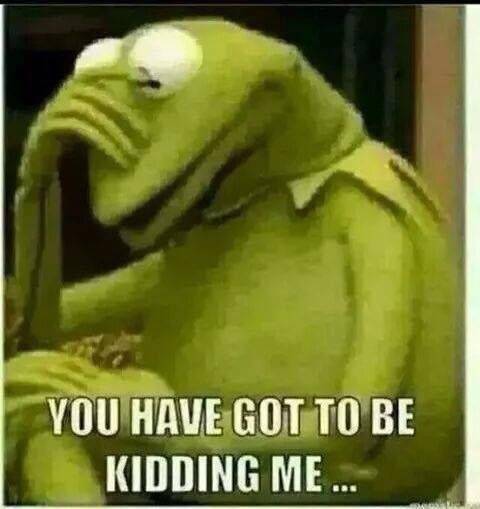 I can sum up Avatar for you in two words. Link mulitball.

A lot more to Avatar than link, that's for sure..

I am thinking about Avatar but also have IM and Tron. Is these games too close?

Can anyone else access the Avatar rule sheet? I saw there was one made but when I try it gives me a "404 file not found" error. https://replayfoundation.org/papa/learning-center/player-guide/rule-sheets/

This game just showed up again at a brewery in town and I had a ton of fun on it the other night. I got high score #2 or 3 somewhere around 42 million. I think I had Navi scoring going, banshee, link multiball followed up by an amp multiball.

Love the backglass on this one! The holographic effect reminds me somewhat of the White Water topper. Great game though I think it definitely one of John Borg's best. The shots are fun and there are multiple ways to get a decent score.

I can feel a grand champion coming on this one at 75 million. The problem is I have to get it soon before the machine breaks. The router is vending company and they don't fix their machines once they break. They just wait until it is severely broken then they take it to their shop and fix it to route it else where....rinse and repeat.

While writing this I did find another rules sheet. https://www.pinballnews.com/games/avatar/index5b.html

Can anyone else access the Avatar rule sheet? I saw there was one made but when I try it gives me a "404 file not found" error. https://replayfoundation.org/papa/learning-center/player-guide/rule-sheets/

Same. 404 error for me, too. That's a shame -- I recall it being a pretty decent, more concise rule sheet.

While writing this I did find another rules sheet. https://www.pinballnews.com/games/avatar/index5b.html

That's the one I referenced years ago when I wanted to learn the game after having played it on location for a while.
Here are the other notes I've collected on the pin that might help you get that GC... before the pin breaks.

The idea behind the notes below is going for score and *not* necessarily wizard mode.

Strategy:
Shoot flashing roving AMP letter to lower 3-bank in one shot. Shoot R orbit to complete top lanes, and put the flashing shot multiplier on Link.
Start Link mb: lock ball in link. Shoot captive-locked ball until it releases, starting 2-ball Link mb. Lock one ball back in Link to begin 3-ball LMB.
Start pounding Amp Suit targets. Final hit requires center target lane shot to stack Amp Suit MB onto LMB. Go nuts on JP's, with a priority on getting to LMB Supers, which are the best value. Eywa captive ball adds a ball -- try not to shoot it too early in your mb, I believe only once per MB stack.

The wizard mode is pretty cool, with some unique rules on multiplying the mode's super jackpot by needing to drain ball(s) out each outlane. This is already described in detail in the pinball news rulesheet.