Are all super rare pins accounted for?

You're currently viewing posts by Pinsider tilt.
Click here to go back to viewing the entire thread.

Here is another of the 5 miss worlds 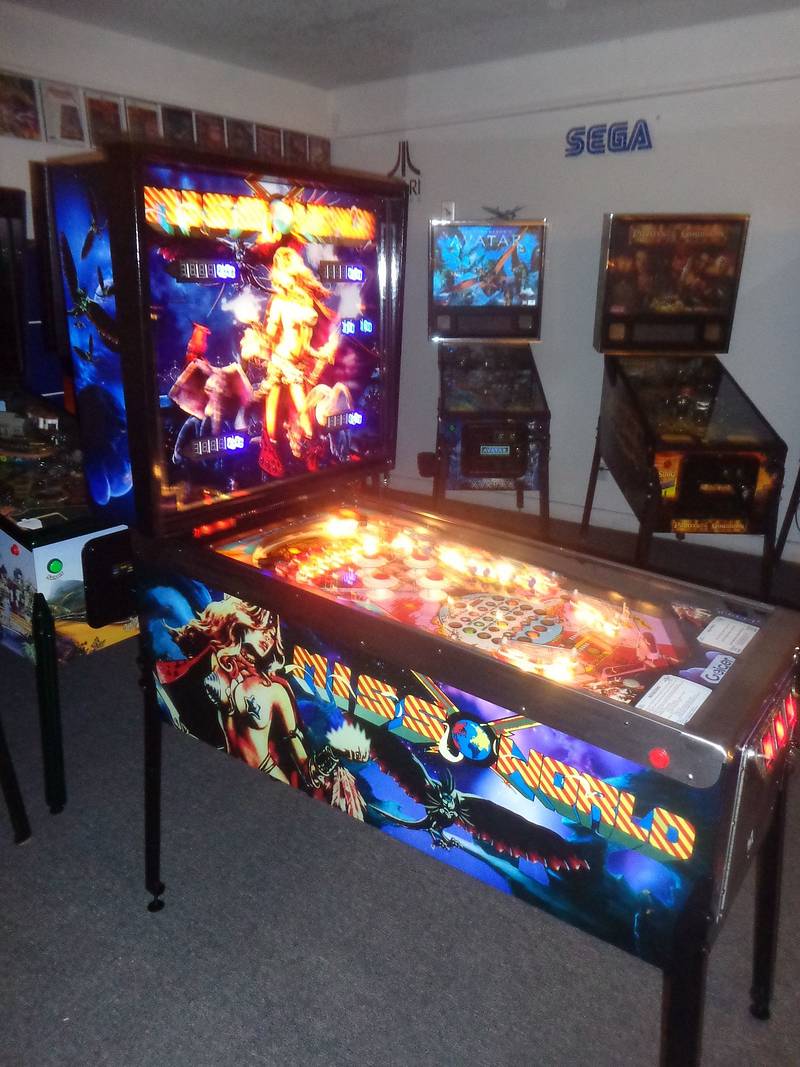 I do know where many of the rare ones are, After taking Goin Nuts to Midwest gaming classics a couple years ago, I was contacted and sold it to a collector. Upon delivering it, I had to set it next to another Goin Nuts. With only 9 rumored, seeing two next to each other is not gonna happen much

I have this one, it is the only known La Retata to have cabinet art and plastics. There is only pictures of one other working one, and it was in a high speed cabinet, with high speed art, and it also had high speed plastics on the playfield 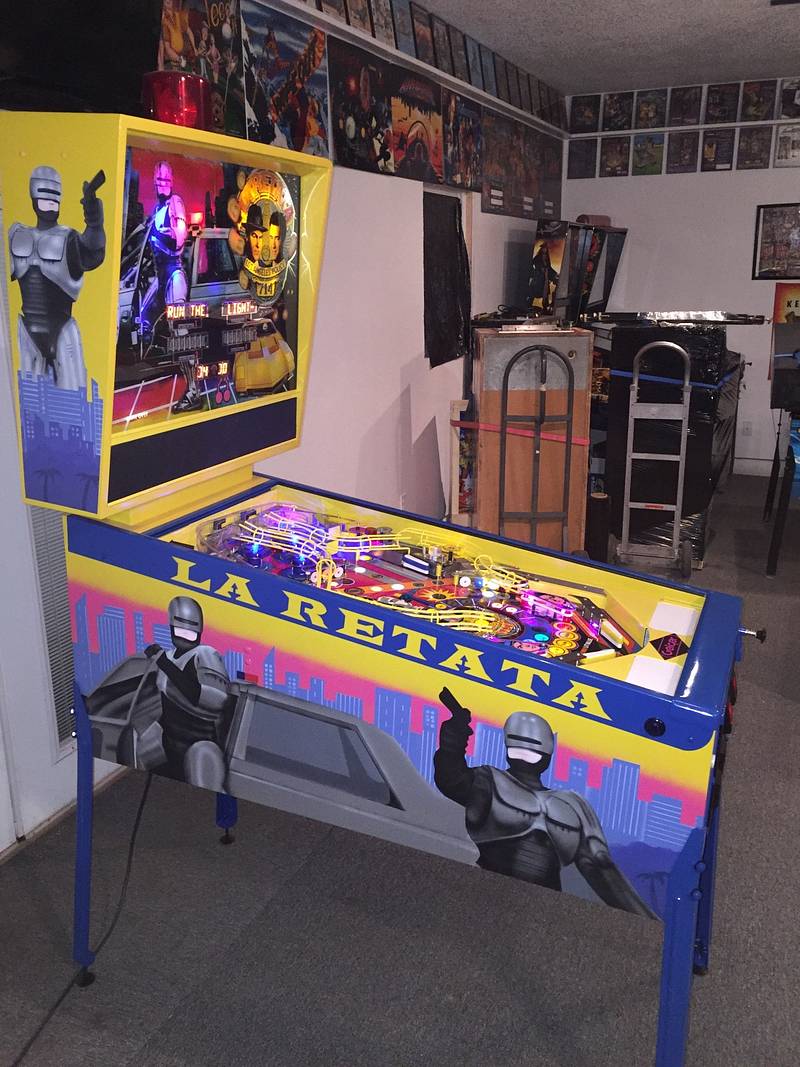 That is collecting and hoarding... and greed all in one collector

well, I will say this much, his collecting is insane, but understandable. He has them set up, plays them ,and lets others to. I did ask his reason for having multiples of some, and his answer was justifiable in my opinion.

The way he explained it to me, is that most collectors of the very rare stuff hide the collections and don't like to let go of them. and the only way he can get a few of the titles he wants is by offering other rare things in trade. Most of the rare collectors, don't have financial problems so often selling them is something that they don't want to do. However, trading for a rare game that they don't have does happen, so he said that a few of the games that he has, were only obtainable by trading, he said that on one occasion, he offered stupid money for a game he wanted, and was rejected. However, he had a rare game the collector wanted, and was able to trade for the same game he offered stupid money for.

That's him. I also spoke to him at expo a few years ago, and have talked on skype a few times. Tried to get ahold of him when I was in Bavaria a few months ago, but that didn't happen.

NOt many people are willing to put the time and money into building one of the Geiger conversions. Yet I have done a couple. If I ever find a kit for lady death, that will be built to

i Brought that one. And we played many dollar games on it that weekend

There are 9 of them all with slight variations of code revision. Chris Hutchins has done at least one of them. Several collectors on here have them in their collections. I think John Dayhuff still has one?

Chris has done more than 1, I believe that he has done 3. Dayhuff does have one. I know were several are, but most of those that have the high end pins are not ones that want it publicly known. I had one of the HEP Restored ones and sold it late last year.

Krull had 10 or less made, and I just sold my HEP Krull last week. I was happy to have it for a while and enjoyed taking it to Expo last year, but it was time for it to move on.

You're currently viewing posts by Pinsider tilt.
Click here to go back to viewing the entire thread.