As you may know I have been working full time on a responsive re-design for Pinside for the past few months. It basically boils down to this: make Pinside look awesome on any device from desktop to tablet to smartphone. Why? To accommodate the increasing number of mobile users (including myself!) 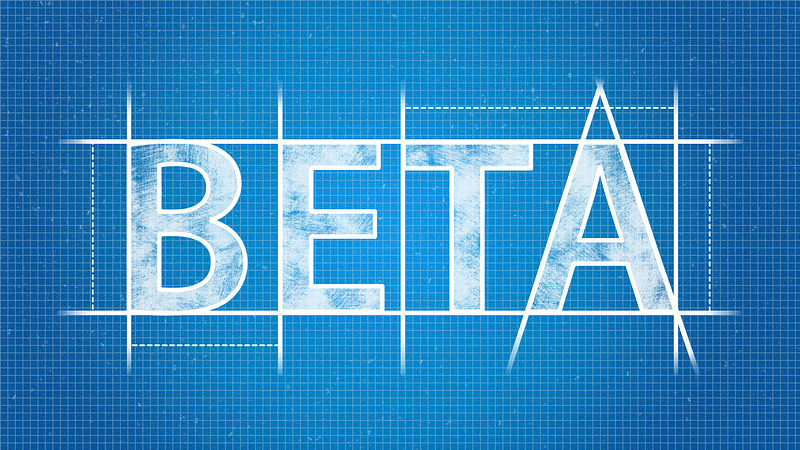 beta.pngBeta Testers
As I've been working on nearly all templates that make up Pinside (trust me, that's a lot of code) and the chances of bugs are fairly big, I would like to invite some people to become a beta tester and use the new website, the beta version of Pinside, to find out if there are any mayor bugs. The beta is connected to the same database as the main site (via an API) so you will be able to post etc, with a slight chance of encountering a small (or huge) bug which you'll report in a special "bugs" sub-forum. 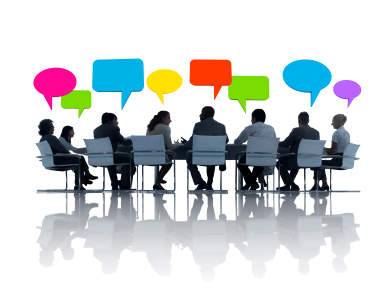 focus-group.jpgFocus Group
Since I'm opening a new sub-forum specifically for the beta testers, I figured it would also be a nice experiment to see if I could gather a "Pinside Focus Group". Essentially what I'm looking for is a place to ventilate and discuss possible feature ideas with a group of Pinsiders who are avid users of the site and who would like to have some more "say" in the direction the site goes.

Requirements
As you can imagine, you must be a regular Pinside user who is good at spotting technical/UI problems and describing them. You're either mobile, tablet or desktop. Or preferably on all three. Good at sparring new ideas. You're also good at keeping things under wraps as you will be privy to (sometimes bad) feature ideas that get floated in this "secret" focus group sub-forum.

Interested? PM me via this link: I want to be a beta tester / focus group member with a brief description why you would be perfect for this!

Cool but I'm to dumb.

I'm impressed with the site and all it's features an options, especially with knowing a bit about all the work it takes to develop a site like this. Looking forward to using the site more on my phone and tablet.

I have the site on pc,iPad and android phone, if I can help, would be glad to

are any mayor bugs.

Found one. Kidding aside, I can help beta test Robin.

Def interested too. I have an iPhone, PC and iPad...

would love to help. pm if u need me. rich

I have a PC and an old 4s that I use that can help the cause!

Glad to test.
I mostly use my iPhone

I view the site primarily by iPad. Would be glad to help.

Be glad to help, have done software and web development in the past. Current platforms are Windows 7, Windows Phone 8.1, iOS, Android and access to a highly secure network that can't access pinside in case you need to test bouncers; be glad to generate violation reports in the interest of pinball because unions suck.

Also can handle transport issues related to bandwidth/latency up to much faster than your host.

Thanks for the huge interest, everyone. The beta team is now 30+ Pinsiders strong. I'm answering the latest PM's today to add a few more and then I'm closing this for now and wrapping up the beta soon (I hope!)

Just saw this post otherwise I would have PM'd earlier but just sent my request. Currently viewing on MAC, Windows 7/8, iPad and iPhone 5s.

Loving the new mobile view of the site. Great job with that.