COME GET YOUR GAME ON AT THE SOUTH'S LARGEST EVENT DEDICATED TO ALL FORMS OF GAMING!

SFGE is a family-friendly event that will be fun for all ages. 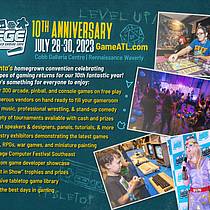 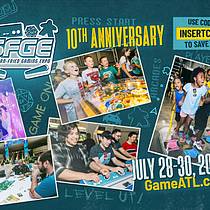 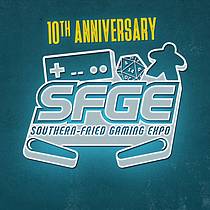 There are 23 Pinsiders known to be attending this event: