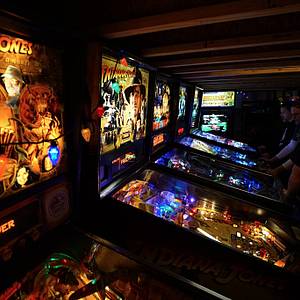 The seeds for pinball were planted pretty early for me.

Growing up, my grandparents had a really cool basement entertainment area, mostly left over from when they were younger and entertained with friends. It had a couple slot machines and a Chicago Coin Hi-Flyer and a Gottlieb Baseball EM.

I'd run down to that basement and spend hours playing. It was the coolest thing I' d ever seen. My grandpa and uncle were really encouraging, playing up my pinball skills to be much more than they really were. Sweet relatives being kind to a grandson/nephew. I remember my grandpa showing me how to pull the glass back and free a stuck ball. What to touch and what NOT to touch. Good memories!

Now, in my 30's, the first game I owned was Data East Star Wars. "Oh, look honey, a pinball game, that would be cool for the game room." At that point, pinball put its hooks in and those seeds turned into the Venus Fly Trap from Little Shop of Horrors: "Feed me Seymour!" I keep a small collection in our game room of 6 or 7 pins (along with 5 or 6 arcades) and I'm just having fun and enjoying this modern pinball resurgence. My internet / social media philosophy can be distilled down to: Don't be a dick.

I was told recently by my son that my X-men character name would be "Fixer." "Becase Daddy, you can fix anything!" - Which is one of those heart-melty / sappy dad moments but is also pretty true. I use my geeky-ADHD like a super-power so I'm constantly moving: in the basement tweaking games or fixing things, building something cool or helping someone else do something awesome.

Over the summer of 2014, I built multi-touch table / desk for prototyping and development of some concepts in marketing, retail / point of sale, data analysis and entertainment.

In 2015 I started getting a litlte more active in the hobby. I helped to form a small regional group of players and collectors centered around pinball and arcade gaming, collecting, etc. The idea was to just try to be helpful and supportive of others getting into the hobby, hang out and have a good time. So far, that's going well and we've made some pretty awesome new friends. Over a few weekends in the summer of 2015, I took a little bit of a break from pinball in order to nourish the arcade side of my hobby: I built a home-made (more-or-less) Star Wars Battle Pod. Despite my lack of carpentry skills, it did turn out way better than I originally planned.

Looking forward to an awesome 2016 in pinball: meeting new frends, playing more and finding new ways to put my meager skills (and ADHD superpower) to the use in some small way towards the betterment of Pinball. 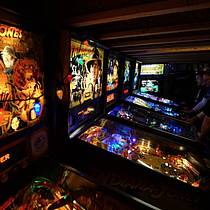 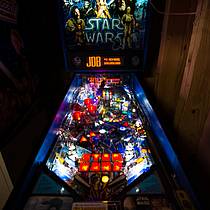 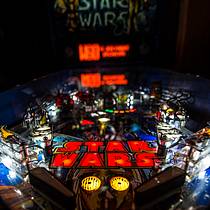 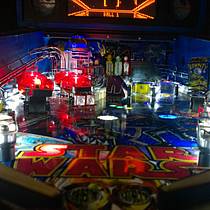 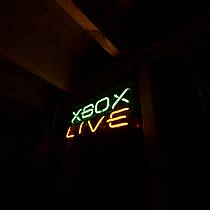 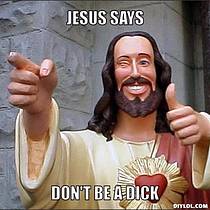 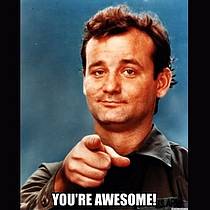 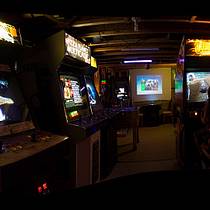 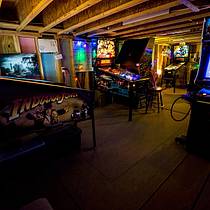 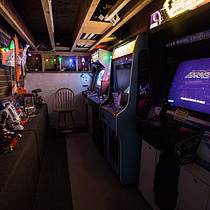 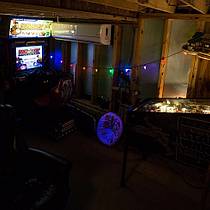 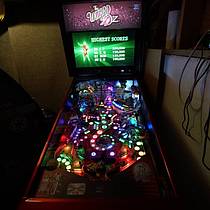 Welcome to pinside and congrats on the home and your room.

Thanks for the story visi0n; good luck with your hunt!