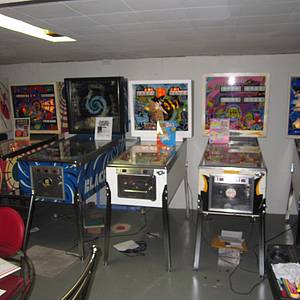 I had "humble" pinball beginnings ... I played pinball at the local shopping mall in my teens ... but my newspaper route money went too fast in the pinball machines so I never got to play that much.    My first pinball was a Bally Supersonic that I found on the curb on trash day (30 years ago) ... (it must have stopped working and someone cut all the wires from the cabinet to the head and put it on the curb) ... well, just the thought of connecting all those wires (not to mention trying to fix whatever was broken) > overwhelmed me ... so I just kept the playfield and back glass and let the trash man take the rest (it still saddens me to this day but at least I saved the PF and BG from the land fill and they are still hanging in my garage today !) .

My 1st real pinball came about 20 years ago (Bally Space Time) ... I had that for about 15 years and then a couple years ago > I got "Pinball Fever" !   Since then, I have been buying, collecting, fixing, selling, and helping other people fix their pinballs.   It became an OBSESSION !!  At first, I would buy anything ... but I quickly realized that that were WAY TO MANY incredible pinballs out there and I needed to limit myself to a certain brand, era, or theme.   Well, I already had a Space Time ... and knew I wanted a Space Mission (as I had played that in a friend's basement in high school > so I decided on Outer Space theme pinballs)...  At several points along the way > my sister was about to have me committed to an asylum > but then I would tell her I bought a pinball and fixed it and made some money ... and that would buy me a month of not going "in for treatment".

Anyway ... fast forward a couple years ...  and here I am tonight celebrating my ~2 year anniversary on PINSIDE !!!   It's a Saturday night and I stayed home and played pinball !   It has been an interesting, fun and educational journey !  And I must give "Special" THANKS to @HowardR and @TheWiz for all their help and patience teaching me and helping me bring pinballs back to life.   Also my Dad > who likes pinballs ... but didn't always understand my obsession ... but he would still go on "pinball adventures" with me to pick up a new machine!   Also, special Thanks to anyone who sold me, traded me, or bought a pinball from me ... including > @TractorDoc, @whizz, @DigiMatt, @Drickey86, @crazytown, @Matt_johnson and @Dayhuff.   ... and also ALL the people who put on pinball shows and the people who generously bring their games for people to play !!!!   ALSO > I definitely need to thank PINSIDE, Steve at THE Pinball Resource, Marco Specialties, the people at ALLTEK, nvramweebly.com,  and Comet LED's.   If it wasn't for you and others > so many games wouldn't be working ... or not as "nice" !

SpaceTimeGuy edited this story on February 17, 2020. 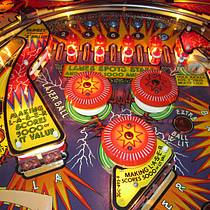 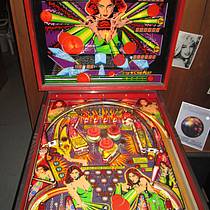 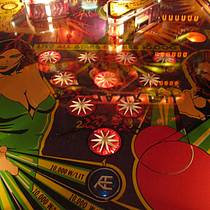 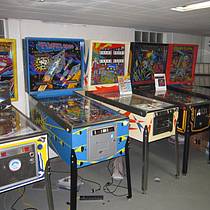 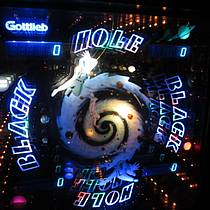 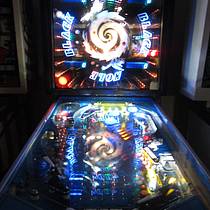 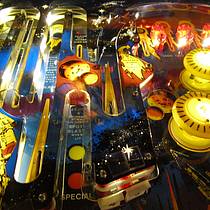 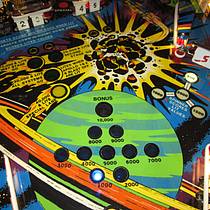 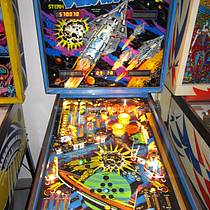 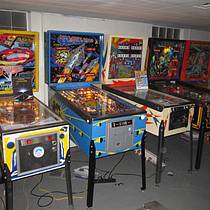 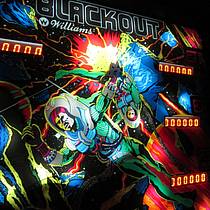 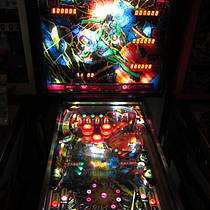 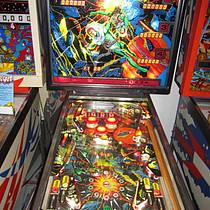 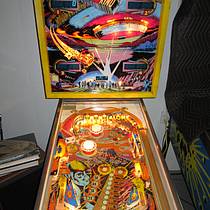 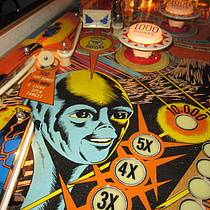 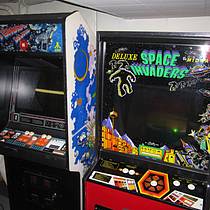 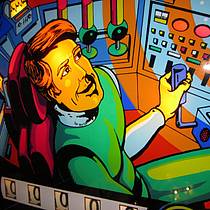 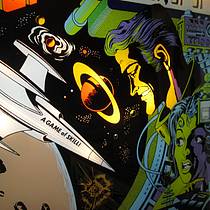 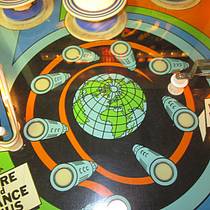 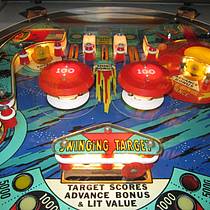 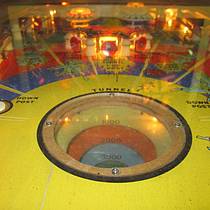 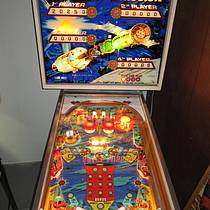 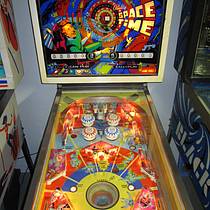 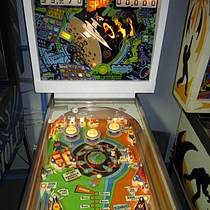 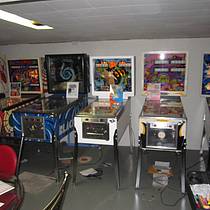