Born just a little too late!

I became a teenager in the early eighties, right past the height of the pinball phenomenon and at the rise of the video arcade game. There were plenty of pinball tables around and I played many of them but they slowly fell out of favor for the more "advanced" arcade games of the day. In addition, the pinball games tended to cost twice as much as the arcade games so our allowence money seemed to go twice as far if we skipped the pinball machines. I still played my share of pinball when I could but machines became harder and harder to find.

When I enlisted in the army I was stationed at Fort Leonard Wood, MO and at the PX on base I discovered the small arcade. Next to Hard Drivin', Pit Fighter and Mortal Kombat was what I considered a revolutionary new pinball table based on one of the biggest movies of all time. Of course I speak of Jurassic Park and I had never seen anything like it. When the T-Rex picked up the ball with its mouth I never lost my mind with excitement and I played that machine as often as I could along with the handful of other tables they rotated in and out. 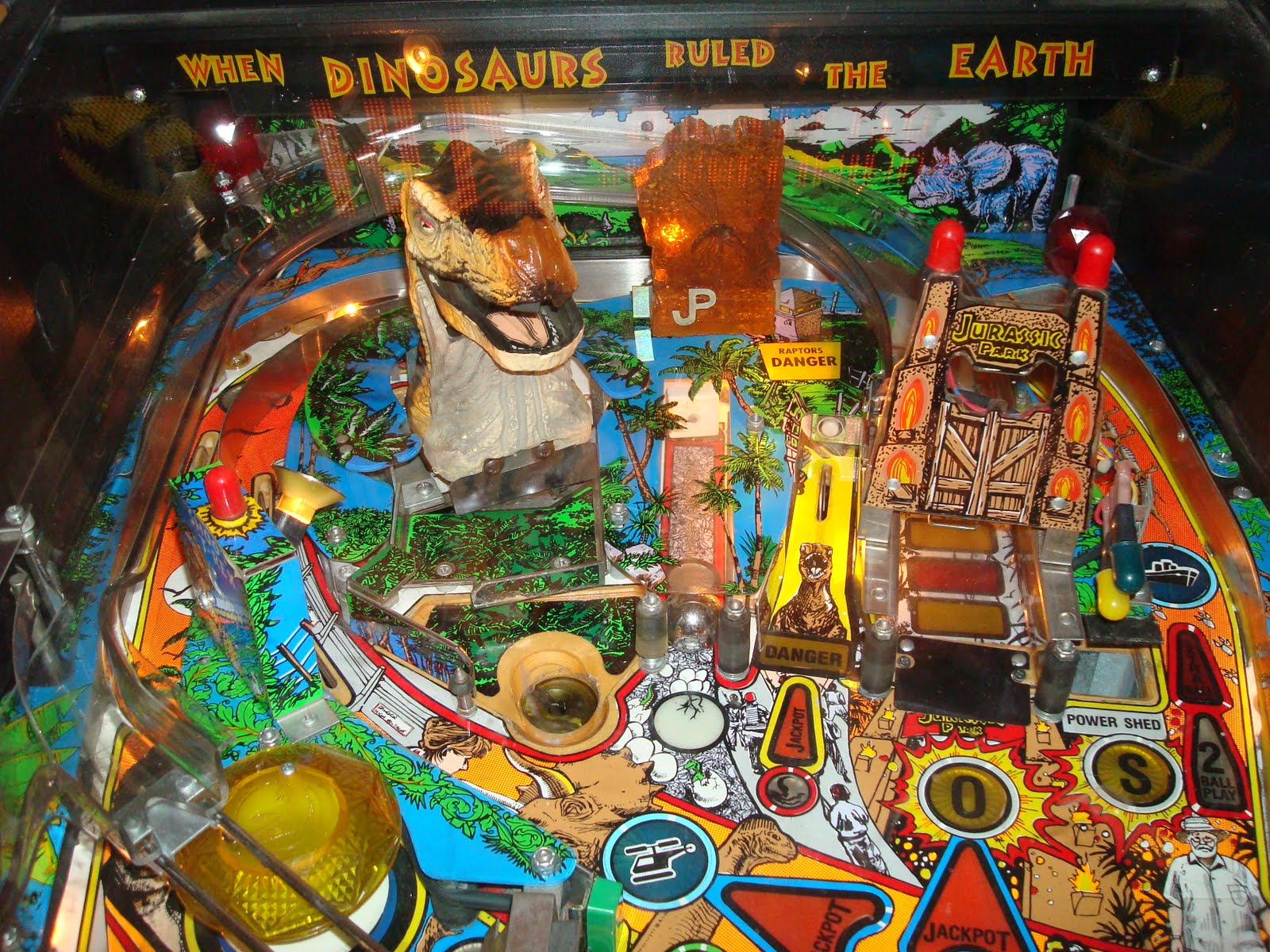 After leaving the military, pinball was again hard to find as arcades had closed in the area. Aladdin's Castle in the local mall finally shut its doors, machines disapeeared from the lobby of Caldors and Ann & Hope and home video games were where it was at. Except for the occasional trip to NH to visit Fun Spot pinball was relegated to playing Pinball Arcade and Pinball FX on the XBox.

I was reading a recent issue of Mojo and there was an article about a new Arcade Bar that was going to open in Rhode Island called the Shelter and I learned that they would feature a number of Pinball tables and would even have Pinball Leagues. Pinball Leagues? I checked the place out and loved the tables, my wife started coming with me and signed up for the selfie-league herself and next thing you know there is talk about adding a RCT or Metallica table to the rec room. Pinball is back and I could not be happier. The best part of your story is your wife signed up as.well Welcome to the rebirth of pinball. You are right in the middle of it this time....

Welcome to the addiction.

Thanks for giving Shelter a shoutout in here, brother!