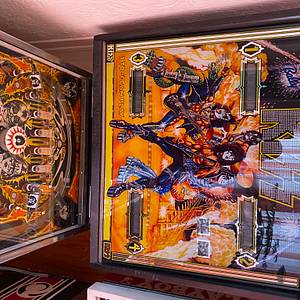 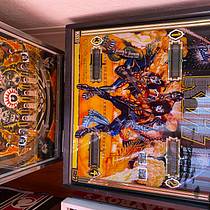 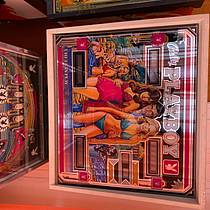 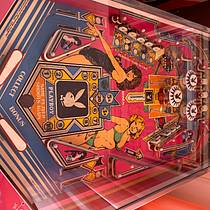 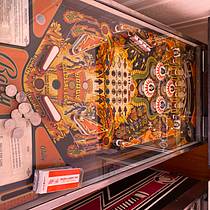 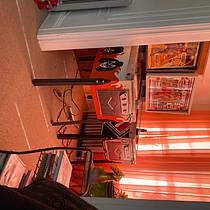 Both great games! Both are on my wishlist.

I had a Playboy in the 1985 timeframe which had a mod installed which replaced the bunny head in the center of the play field with a frosted screen, and a slide carousel projector and mirror was installed to project a series of 60 or so centerfold slides onto the screen, which advanced based on completing each row of targets. I never saw another machine with the same mod, and not sure where it came from, but it was an interesting add-on!

Mark, that sounds like an incredible add-on! Very cool.