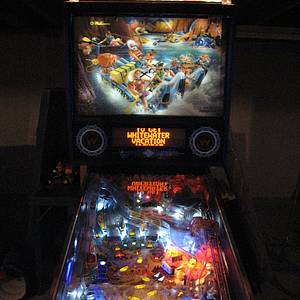 Just purchased my first pinball machine on Christmas Eve of 2010. The man who sold me it drove it in his truck from his house to mine and helped me get it down into my basement. He has also helped me out with advice and tips when I have needed assistance. A real great guy.

The machine is Whitewater from 1993 and was one of my favorite pinball machines as a teen (born in 1976). It was in pretty good condition overall, but Bigfoot needs some work (glue and paint). I have installed LEDs and have parts coming from Cliffy B and others to cosmetically fix it up some more and take care of some of the machine's shortcomings. 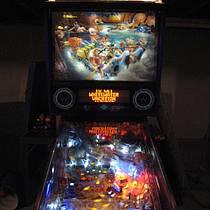