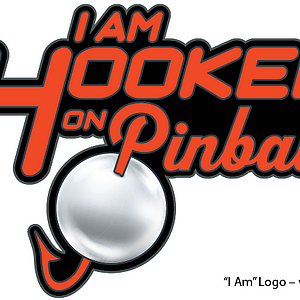 Hooked on Pinball -the begining

I purchased my first pinball off an ebay ad for $700 delivered way back in 2001. It was Mario Andretti...well hated at the time on RGP.. what was RGP? never knew about it. So I was hooked from the start, loved my game and had always wanted one since I played a pin at the roller rink in the great 80's. From the early days on the forums I became "Hooked" in the community Soon after joining the community I then added pin 2- Checkpoint staying with my car themed man cave.

Digging deeper in the pinball hobby I dove into playfield swaps on both machines.  Checkpoint was a basket case I purchased site unseen off of Ebay.  This was a mistake that dragged me into the world of diagnoisis which became and obsession.  After fixing and making those two machines the best they could be I began to buy shop and sell machines. This addiction lasted for about 7 years growing my once small collection to 17 pins strong.  I started taking in other collectors machines making small mods as I went.  It was the best of times (price wise purchasing) and the worst of times (talk of Stern closeing seemed to be on everyones threads).

My collecting, fixing and flipping became so hectict I made a top ten hit list of games I would purchase then stop.  Then Stern started putting out some really cool games and it got real interesting - a used Iron Man hit the man cave.  I had just finished my friends STTNG and BSD and he suggested I make mods along with pimping out single machines.

Mod making became the new obsession.  Iron man figures did so well I wanted to make some specialized pops and they did well also.  This success lead to my first NIB purchase which was Tron.  Tron brought new opertunites - interactive mods which allowed us to expand mod coverage and purchase Avengers.  Each machines success builds on the last expanding now to over 60 unique items on our site Hookedonpinball.com .

The community support has been amazing alowing us to continue creating and sharing new mods every year. 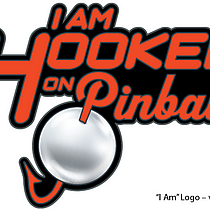