How I got into pinball

My first experience with pinball was at an Elks lodge as a small child. I spent a lot of time with my grandparents as a kid. My parents liked to frequently go out and do things as a couple to take a break from us kids. My grandparents were members of an Elks lodge in upstate NY and they often brought us along. My grandfather was a drinker and would hand me quarters to keep me busy and out of his hair. I don't remember any of the games I played back then, but believed they were mostly old EMs. I needed a stool to reach the buttons, I remember that. I couldn't get enough of those games.

Fast forward to age 18 and joined the Navy. I got stationed in Groton, CT and have lived here ever since. Back then (1992), there were numerous places to play. Chuck E Cheese, Ocean Beach in New London, American Billiards 1 in Groton, 1 in Norwich, the bowling alley and a few others. This is when I rediscovered pinball and found an Addams Family. I would drive from Groton to Norwich just to play this game. The gameplay was just so addictive I would dump 10 to 20 dollars worth of quarters into this thing. I eventually moved onto other things, social life, nightclubs, bars, marriage, etc.

Fast forward to age 39. I work at a nuclear power plant in Waterford, CT. I repair old electronic equipment. I became interested in stand up arcade machines, the classics in particular. Donkey Kong, Ms. Pacman, Mr. Do, basically the games of my generation. I found the 60 in 1 arcades interesting and started looking into building my own as a hobby project. I had lots of old consoles and decided to build out this instead of the Jamma boards. You can find my builds on YouTube and instructables.com. Just search for Doug's Arcade. My craigslist and eBay searches focused on arcade machines and I spent (spend) a lot of time doing that. When I ran out of arcade machines to search, pinball always seemed to come up in those same searches. I started searching pinballs and downloaded pinball arcade for the iPad. I was immediately hooked again. I found a Gottlieb Genie on Craigslist that was in terrible condition. I probably over paid and decided I wanted to try my hand at a restoration. The playfield was worn down to bare wood at the orbit. The cabinet was wobbly. The backglass had all the red flaking off. There was no sound. Half the coils and switches didn't work. It was bad. I spend about a year cleaning, polishing every piece of rusty metal, a complete tear down . My brother-in-law did an automotive grade clear coat on the playfield. I put in some LEDs. Completely restored and looking better than new. I have since sold the Genie to make room and help pay for the next project, and I haven't stopped since. That was 2 years ago. I have found a hobby that I truly love. I even convinced the wife to allow 1 of my machines to be upstairs in the living room. Now she wants to play me all the time. I currently have 3 100% clean working machines and 1 project in Eight Ball Champ. I am always looking for the next machine. 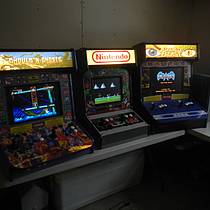 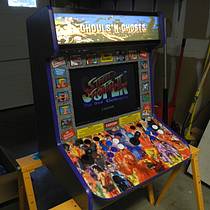 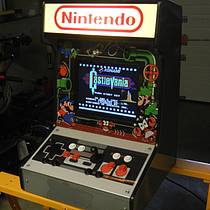 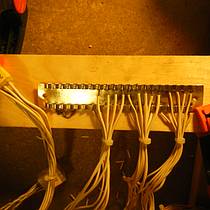 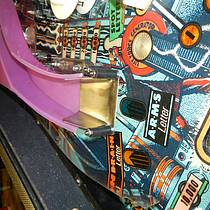 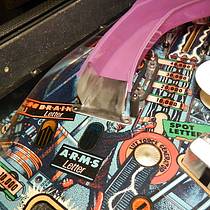 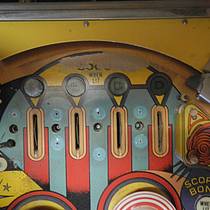 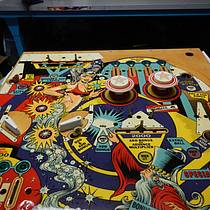 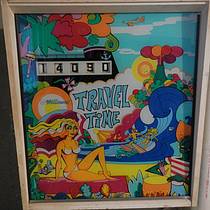 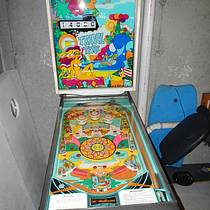 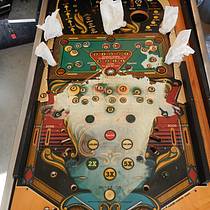 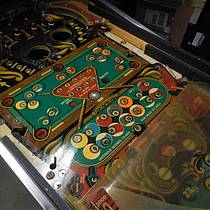