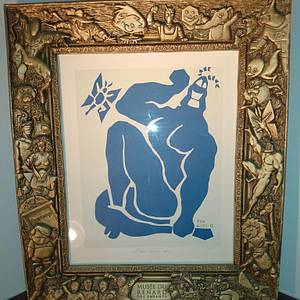 When I was a young man of 12. I used to walk down to the laundromat two blocks from my house. They had several games including a black knight pinball machine. The owner of the laundromat would hold a competition, highest score each week gets a case of their preferred drink. And every week it was between Scott a construction worker trying to get a case of beer and me a 12-year-old kid trying to get a case of soda and sometimes we were both there playing against each other on the same machine we both won several times because we were each other's main competition.