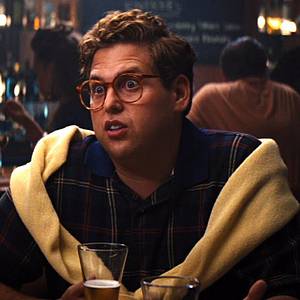 A pinball machine showed up in the unfinished basement, it was back in late 80s, early 90's.  Was claimed to be purchased from one of the walk-in catalog stores at the time where nintendo games and weird furniture could be ordered. All that can be remembered was that it had a black playfield with orange and yellow designs all over it, probably a space theme of sorts and the traditional 2 or 3 pop bumpers at the top.  No ramps or mini playfields, not even sure this machine was a heavy hitter like Williams, Bally, Stern, may have been downsized literally to something a bit smaller but not by much (not an EM).  In any case, that's how the bug was caught long ago.  A machine showed up one day out of no where and it vanished as well.