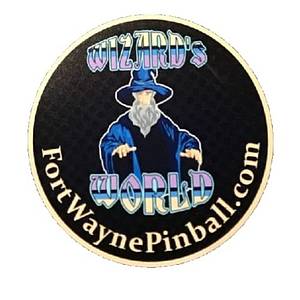 FORT WAYNE, Ind. (WANE) — Wizard’s World Pinball Arcade announced it will be provide a sponsorship for the Pinball Expo ’22 Women’s Tournament for the second consecutive year.

In addition to that, the business will also add $500 to the tournament’s prize pool.

“We recognize the tremendous growth potential of women’s competitive pinball and want to do our part to support the current foundation and its growth,” said Mike Burgess, owner of Wizard’s World.

Weekly women’s tournaments are also being planned at the pinball arcade for every Saturday morning in 2023.